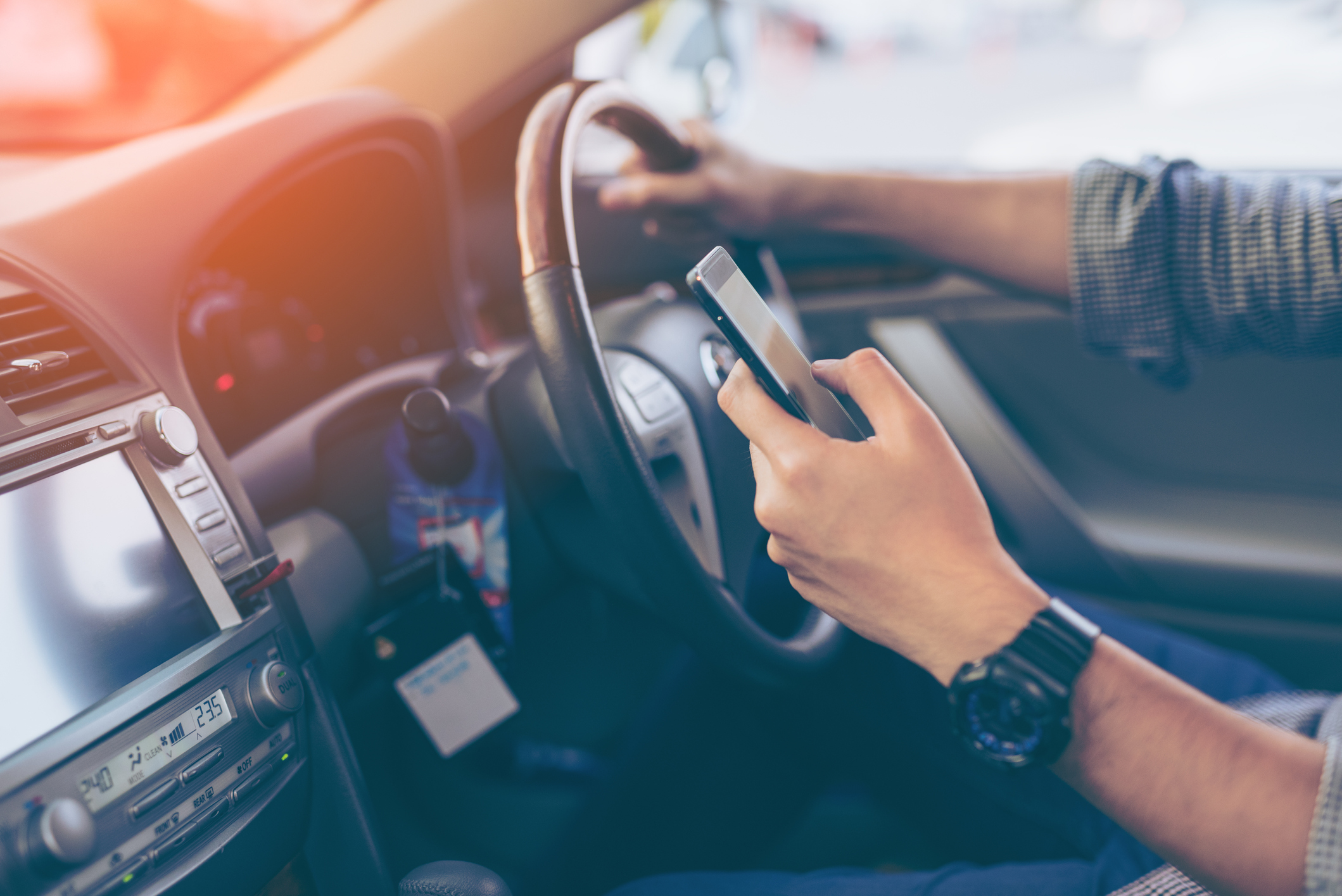 Mobile phone use while driving is a global epidemic, with the World Health Organisation estimating that up to 11% of drivers worldwide are using their phones any given moment. Unfortunately, Australia hasn’t been immune to this trend. Although operating a hand-held mobile phone while driving is illegal in all Australian states and territories, distracted driving is one of the top five causes of car crashes in Australia, along with speeding, alcohol consumption, not wearing a seatbelt, and driver fatigue.

With this in mind, a new study commissioned by Budget Direct Car Insurance, with research undertaken by The Centre for Accident Research and Road Safety - Queensland (CARRS-Q), provides valuable insight into the nature, extent, and causes of this issue, while also suggesting promising ways to address distracted driving in Australia.

79% of participants said road safety was either extremely important or quite important to them. Yet, many had used their phone in some capacity while driving in the past week. This disparity between intentions and behaviour was evident throughout. According to the study, “while people do not intend to use a hand-held mobile phone while driving, they still end up using their phones.”

Prior research by Gollwitzer shows the relationship between intentions and behaviour is “modest”, accounting for only 20-30% of variances in behaviour. Instead, past behaviour is a more accurate predictor of future behaviour.14 Since many participants had used their mobile phones while driving at least 1-2 times in the last week, Gollwitzer would suggest this is likely to have a greater impact on participants’ future actions than their reported intentions.

These ‘if-then’ statements are known as ‘implementation intentions’ and follow the format ‘when situation x arises, I will perform response y!’

The study concludes that advertising could play a central role in addressing distracted driving in Australia. They recommend advertisements could challenge drivers’ “favourable attitudes” to mobile phone use while driving by showing people that they’re not as safe using a mobile phone while driving as they think they are.

Such adverts could demonstrate the dangers of taking your eyes off the road for even a few seconds, and show that reading a text message while driving captures the driver’s attention more than they realise. Further, potential ads could reiterate the heightened crash risk associated with distracted driving.

They also suggest that adverts could target passengers, encouraging them to point out drivers’ dangerous behaviours. By focussing on educational messaging that raises awareness of smartphone use while driving, rather than negative messaging or scare tactics, it is hoped that drivers will become aware of their dangerous behaviours and implement positive strategies to rectify them.