It's on our pots and pans and likely all over our kitchens. But where did Teflon actually come from, and more importantly, who invented Teflon? Keep reading to learn more about how this essential kitchen product came to be. 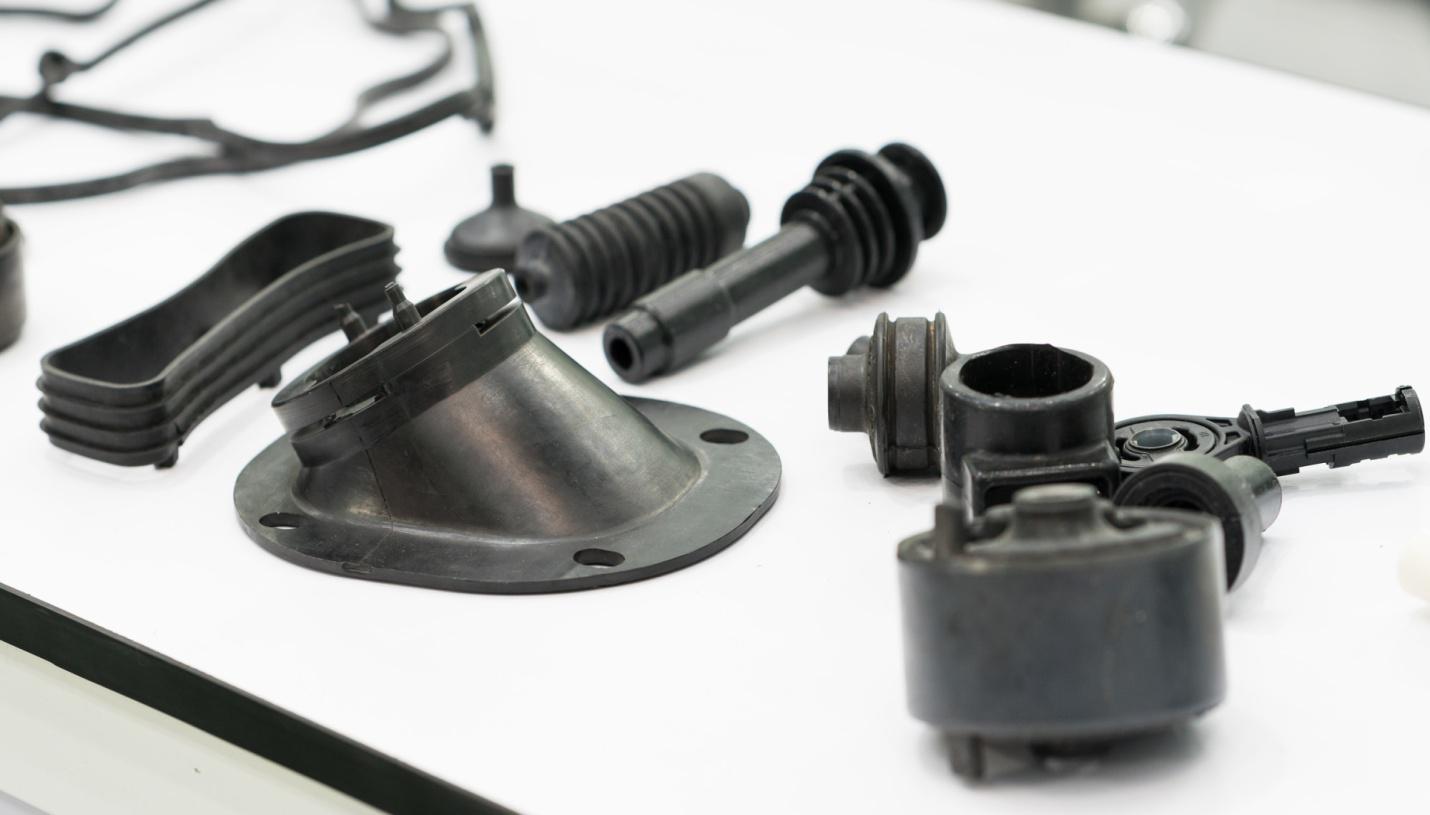 You might not know that Teflon, which is also known as Polytetrafluoroethylene, was actually created by accident. It happened on April 6th, 1938 when chemist Dr. Roy J. Plunkett startled fellow chemists at the Chemours Jackson Laboratory when he was working on an alternative refrigerant gas.

Dr. Plunkett and his assistant Jack Rebok put the gas they were working on (tetrafluoroethylene) into small cylinders to store and compress this gas. When they later opened these cylinders they saw no gas emerged.

Then they split open the cylinder to find a solid white waxy substance. This concoction was Polytetrafluoroethylene (PTFE) or Teflon.

After this discovery, Dr. Plunkett ran more tests on this new substance. Here he learned more about its potential and properties. The most interesting part about this substance was how incredibly slippery it was.

Since Polytetrafluoroethylene was so slippery, this made it incredibly valuable for more advancements in other areas. A whole new world of opportunities for possibilities developed. Not only was polytetrafluoroethylene one of the most slippery substances, but it also had a ton of other useful factors.

Since the substance is non-corrosive, it's chemically stable with a super high melting point. Due to these properties, this research was sent to DuPont's Central Research Department. Here it was sent to a chemist that specialized in polymer research.

After Dr. Roy Plunkett discovered Teflon, he's since been academically and scientifically inducted into the Plastics Hall of Fame and The National Inventor's Hall of Fame along with other well-known inventors.

The Science Behind Teflon

The gas that Teflon comes from is called tetrafluoroethylene or C2F4. This gas is first made from when trichloromethane reacts with chloroform (CHCl3) and hydrogen fluoride (HF). The reaction then produces chlorodifluoromethane (CHClF2).

After chlorodifluoromethane, then tetrafluoroethylene develops. Tetrafluoroethylene monomers get transformed into polymers as they pass the monomers through water and then suspend them. This results in the monomers becoming polymerized which get forged into huge molecules because of the presence and help of a radical initiator.

We can understand the magic of Teflon better by simply taking a closer look at its molecule, a type of fluoropolymer. Fluoropolymers have the fluorine atom that is responsible for the special traits Teflon has. For every two carbon atoms, there are four fluorine atoms that are attached throughout the entire molecular structure.

Fluorine atoms surround carbon atoms which make a protective armor that prevents carbon atoms from reacting when they come into contact with a molecule. This is how Teflon's non-stick frying pans work.

How Does Teflon Stick to Pots and Pans If It's a Repellent?

So you might wonder, if Teflon is a repellent, then how does it possibly stick to pans and pots? Well, there are actually two techniques that make this happen. The first is sintering, which is similar to melting.

In this process, Teflon is heated at an extremely high temperature and then securely pushed down onto the surface where it needs to be stuck to. Once the Teflon cools down, it can still peel away because of its fluorine atoms.

Because of this, the side of Teflon needs to be stuck down, gets put under an electric field of a high vacuum. This process breaks away a lot of the fluorine atoms that prevent Teflon from sticking down, which enables the surfaces to successfully merge.

In the beginning, it seemed like Teflon was too expensive to produce so it would never find a market. So the first uses of Teflon were to fulfill the needs of the gaseous diffusion process for the Manhattan Project's materials which could resist corrosion by fluorine or its compounds.

Years later, Teflon pots and pan were invented. This awarded the 1951 Philadelphia’s Scott Medal to Dr. Plunkett. This was the first of many medals Dr. Plunkett would win for his discovery.

This created the occasion of introducing Teflon bakeware to the world. Each guest at the banquet for this award ceremony was sent home with a muffin tin that was Teflon-coated.

Teflon's molecular weight can go past 30 million, which makes it one of the biggest molecules known. These molecules are of an odorless, colorless powder. Since Teflon is fluoroplastic with many properties, it has many uses. Teflon's surface is so slippery that just about nothing can get absorbed by it or stick to it.

The Guinness Book of World Records even listed Teflon as being the slipperiest substance in the world. It's so slippery that no even a gecko's sticky feet can stick to its surface.

Teflon was first trademarked in 19455 under the DuPont Teflon trademark. It was chosen to be used for cooking pans after it's military and industrial purposes because it was expensive to make.

The first non-stick Teflon pan was marketed in France in 1954 and called "Tefal." In 1961 the United States followed with its own version of a Teflon coated pan called The Happy Pan.

Today you can find Teflon just about everywhere from in stain repellants for carpets, fabrics, and furniture, to automobile windshield wipers, to eyeglasses, lightbulbs, hair products, infrared decoy flares, and electrical wires.

As for cooking pans, you can take any utensil or wire whisk to a Teflon pan and you won't risk scratching the Teflon coating. Back in the day, this was more of a risk, but since then the Teflon coating has been improved. There's even Teflon spray, to improve your cooking experience.

Now that you know more about the history and who invented Teflon, try Teflon products today. Today Teflon is just about everywhere, is affordable, and really is a miracle substance.