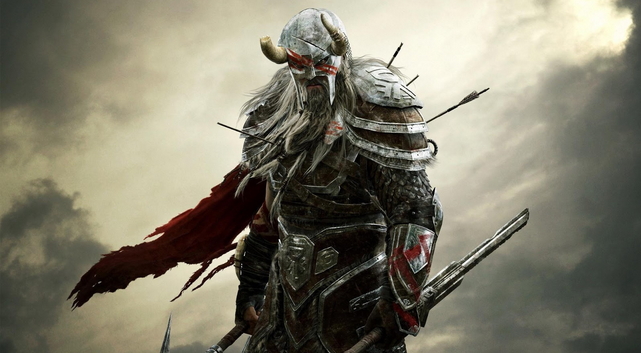 A recent Reddit post (https://www.reddit.com/r/elderscrollslegends/comments/e70lbu/an_update_on_the_elder_scrolls_legends/) from Bethesda states that the team is no longer developing the MMOTCG and updates are now on hold for the foreseeable future. This means that there will no more content coming for the online trading card game any time soon.


It's unclear still if this means that Elder Scrolls: Legends is “dead” or if the development team is required for other Bethesda projects. The development team saw a major change where it changed from Dire Wolf to Sparkypants instead which might have also fuelled this decision. While the update post for the situation doesn't explain much in regards to what happened, it does give a few other details.


Elder Scrolls: Legends is still available to download and play on all platforms it was released on and the Asia specific version is still coming. The Asian version of Legends is operated seperately so it will still be released. While the game is no longer in active development, the team will still continue to support the game with monthly reward cards, regular in-game events and ongoing maintenance support.


Essentially, Elder Scrolls: Legends will no longer be getting major updates but the team will continue with quality of life adjustments. While the game received a good response from critics and players, the team haven't been able to pull across enough TCG fans from other games like Hearthstone. Elder Scrolls Online on the other hand has been a huge success.


For Elder Scrolls Online, the game has flourished with a large playerbase over the years and strong earnings from the premium currency in the game. ESO Gold is  the premium cuerrency in Elder Scrolls Online and the Gold  Store receives new items frequently to keep players interested and happy. Players needs to purchase ESO Gold in the game to grab these special items including houses, cosmetics and more. Also ESO Gold can be bought from online marketplaces. There are many ESO Gold for sale offers from other players to look for.


The most recent chapter in Elder Scrolls Online has come to a close as the Season of the Dragon has ended. Players are expecting the developer to announce the start of the next chapter for the game in January at the HyperX Esports Arena in Las Vegas. There is no information yet for what the next year-long adventure will be but we can guarantee there will be plenty of things to spend the precious ESO Crown on!


For Elder Scrolls: Legends however, it seems like there's no need to spend any more real money buying premium cards for the game. The developers won't be actively developing the game for a while but if you really love Elder Scrolls: Legends and want to show the developers then this is a good way to get the message across. Purchasing ES:L Premium Cards isn't needed and it only really gives you fancy versions of the cards you already have but it is a good way to give the team some money through this free-to-play game.


More news will be coming relating to Elder Scrolls: Legends and Elder Scrolls Online over the coming months so check back for details relating to upcoming events and how to get the most out of them.