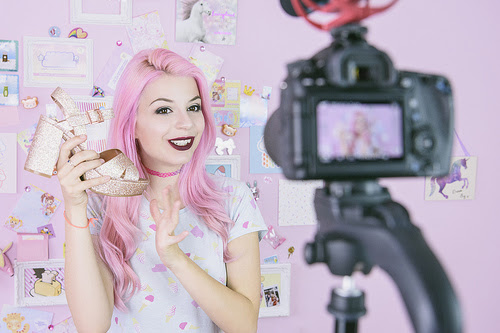 Hollywood’s power as a global entertainment machine is far from dead and buried but it has been knocked for a six by the extraordinary rise of social media entertainment over the past 10 years.


A new book by QUT Distinguished Professor of Media and Communication Stuart Cunningham and David Craig, Clinical Associate Professor at the University of Southern California’s Annenberg School for Communication and Journalism and Peabody Media Center Fellow, explores how the transformation of social media platforms and user-experience have redefined the entertainment industry.

The stars of these platforms are attracting viewers in their multi-millions and are also taking valuable advertising dollars away from traditional media in all its forms.


Published by NYU Press this month, Social Media Entertainment: The New Intersection of Hollywood and Silicon Valley is an incisive commentary on the impact of competing social media platforms, including YouTube, Facebook, Twitter, Instagram, and Snapchat, in forming the foundation of a new creative industry: social media entertainment. 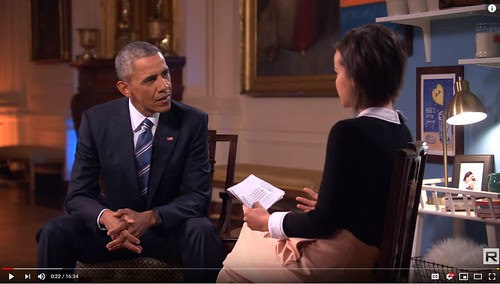 “Social media entertainment (SME) creators have harnessed these platforms to generate new kinds of content in a departure from the century-long model of intellectual property control in the traditional entertainment industry,” said Professor Cunningham.

“Challenged by intrinsically interactive digital streaming platforms, Hollywood has now been forced to cede some of its media monopoly to content creators, their fans, and subscribers.

“Time named Gigi Gorgeous one of the 25 most influential people on the Internet in 2017. The reach of her and others is beyond anything the movie industry can now command; their influence is pervading every aspect of modern life, including politics.

“During the 2016 US election campaign, a beauty vlogger called Ingrid Nilsen, who has millions of followers, interviewed President Obama and attended both political conventions on behalf of YouTube.

“She was one of a number of content creators who got involved and took sides one way or another while others helped spread the tsunami of fake news that swirled about the eventual election of Donald Trump.”

Professor Cunningham said many of the social media stars continue to be politically active. The book cites the case of New Yorker Casey Neistat who has more than 11 million YouTube followers and sold one of his multi-media companies (Beme Inc) to CNN for $25M.

“Vlogbrothers videos about the global refugee crisis and the conflict in Syria have been viewed by millions globally. Its creators, John and Hank Green, are also behind Project for Awesome which describes its mission as ‘online creators decreasing world suck’,” he said. 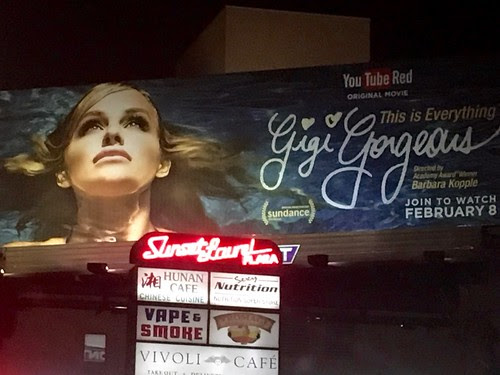 “These, and projects like Jerome Jarre’s #LoveArmy, which is fighting famine in Somalia, are examples of ‘next-gen’ creators dedicating their cultural power to global progressive causes.”

“In addition, it’s a whole new world when it comes to the advertising industry which has propped up mainstream media since the start of broadcasting early in the 20th century. Digital platforms have created a natural market for embedded advertising,” Professor Cunningham said.

“This new screen ecology is also being shaped by a set of newly prominent online screen entertainment platforms. However, SME represents a more radical cultural and content challenge to established media digital streaming services such as Netflix, Amazon Prime and iTunes.

“This SME ‘industry’ is only about 12 years old, having started soon after the acquisition by Google of YouTube in 2006 which coincided with the launch of Twitter and its counterparts in China - Youku and Weibo.”

Read more on the subject from Professors Cunningham and Craig on the NYU Press Blog From The Square.
https://counter.theconversation.com/content/115148/count.gif?distributor=republish-lightbox-advanced