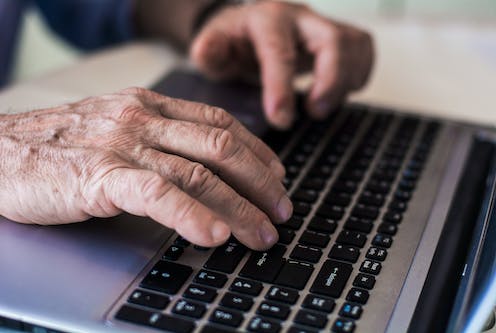 Voluntary assisted dying has been a legal option for Victorians since June 2019.

On July 1, it will become available in Western Australia, which was the second Australian state to legalise voluntary assisted dying.

Tasmania and South Australia have since followed, and are preparing to enact voluntary assisted dying laws.

Voluntary assisted dying has been a legal option for Victorians since June 2019.

On July 1, it will become available in Western Australia, which was the second Australian state to legalise voluntary assisted dying.

Tasmania and South Australia have since followed, and are preparing to enact voluntary assisted dying laws.

Read more: WA's take on assisted dying has many similarities with the Victorian law – and some important differences

Unfortunately, while Victorians have the right to request voluntary assisted dying under Victorian law, a Commonwealth legal impediment makes it unduly difficult to access this service.

Commonwealth law makes it a crime to use a “carriage service” for the purposes of conveying “suicide related material”.

What does that mean?

You might think of a “carriage service” as letters being delivered on a 19th Century mail coach. But it actually relates to modern communication technologies including the telephone, SMS, email, internet and videoconferencing.

The Commonwealth law was not designed to thwart legal assisted dying. It was passed in 2005, well before any state legislation was enacted. Its stated intent was to prevent things such as incitement to commit suicide by cyber bullies or the promotion of suicide methods to those who are vulnerable and depressed. 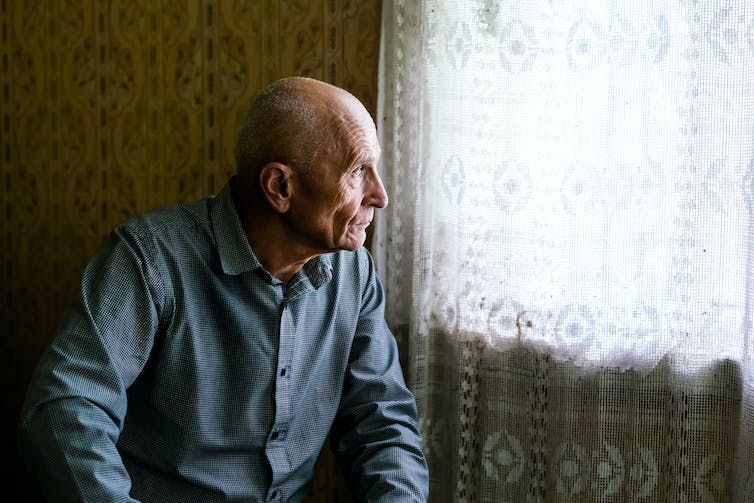 A report on the operation of voluntary assisted dying in Victoria between January and June 2020 found the risk of prosecution under this law was a complicating factor for the medical community — and became even more so during the pandemic.

The Victorian Voluntary Assisted Dying Review Board has received reports of challenges faced by applicants who have had to attend face-to-face assessments. Without the option of telehealth, extremely unwell patients may have to undertake long and difficult journeys to have their eligibility assessed. This is especially problematic for patients who live in rural areas who may have to travel great distances to see a doctor who is willing to respond to their request (few doctors are credentialed to facilitate voluntary assisted dying).

Read more: Voluntary assisted dying could soon be legal in Queensland. Here's how its bill differs from other states

If travel is impractical for the patient, the only other legal option is for a busy clinician to travel to the patient to perform the voluntary assisted dying assessment. In many cases the doctor may decide the assessment can’t be done.

The restriction also makes it potentially illegal for the doctor to phone their patient to inform them a permit has been issued, for the pharmacist to answer a patient’s ongoing query about the medication via email or phone, or for the care navigators (who help patients navigate the system) to provide advice or assistance over the phone. 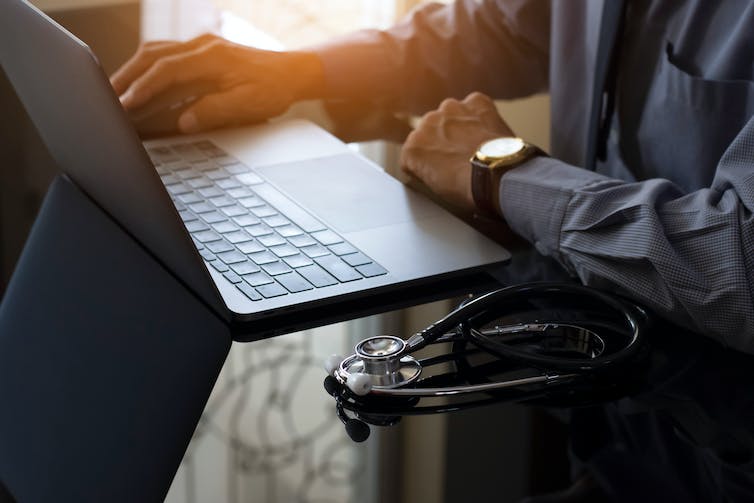 Doctors have reported this Commonwealth law is frustrating. Shutterstock

Victoria essentially accepts the Commonwealth law, and has discouraged doctors from corresponding with patients on voluntary assisted dying over the phone or internet.

The massive size of WA means any restriction on modern communication will have a disproportionate effect for patients who may, as a result, have to travel many hundreds of kilometres for face-to-face consultations, and may have to depend on a postage service that can take days.

Voluntary assisted dying is now in various of stages of legalisation and implementation across Australia, and repeated surveys confirm the overwhelming majority of Australians support it.

Under these laws, terminally ill patients may well get the end they want, but not as efficiently as they desire, or should reasonably expect. Delay and inefficiency adds to anxiety and frustration at a time when patients and their families are at their most vulnerable.

Meanwhile, medical practitioners are frustrated, forced to choose between breaking the law and providing the care patients expect.

Australians expect government collaboration at all levels to deliver services that work as efficiently and effectively as possible. It doesn’t have to be like this.