Federal Education Minister Alan Tudge has called on Australian universities to “start a conversation about how we can support greater differentiation and specialisation in the university sector. We have 39 comprehensive universities, which may not be an optimal model for the quality of teaching or research in this country.” This is a worthy aspiration, depending on what we mean by differentiation and specialisation.

At its best, seeking to differentiate and specialise can be a way to marshal talent and focus. At worst, such calls can be euphemism and set up a false dilemma of having a simple choice between teaching and research.

The debate about greater specialisation in Australian universities is not new. As an opposition education spokesman and then Coalition government minister, Christopher Pyne made similar calls for specialisation in the system a decade ago. More recently it was discussed in the context of the 2019 Review of Provider Category Standards. 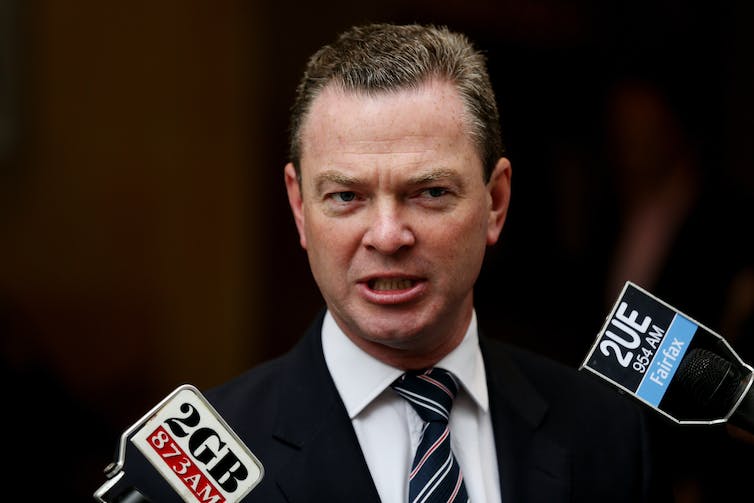 ‘If … some universities want to focus significantly more on teaching, then they should confidently do so.’ Christopher Pyne in April 2013. Nikki Short/AAP

At different times during the past century governments and university leaders have examined whether teaching and research in some areas should be limited to only a few institutions. From forestry education to legal studies, debate has been common about what is taught where and by whom.

Questioning the need for specialisation and diversity is welcome. Leaving for a moment what benefits it can bring, for some degrees a critical mass of students means it is impractical (and highly costly) to offer them at all institutions.

Not so similar, you and I

Despite Australia public universities often being labelled as “comprehensive”, there is already a lot of specialisation and differentiation in the system.

Medical education is one longstanding example. Only a subset of universities offer it. This is for numerous reasons, not least that it is tightly regulated and requires significant facilities.

Australia has a number of universities for which specialisation is core to their identity and mission. The University of Divinity, for example, offers scholarship in theology, philosophy and ministry. 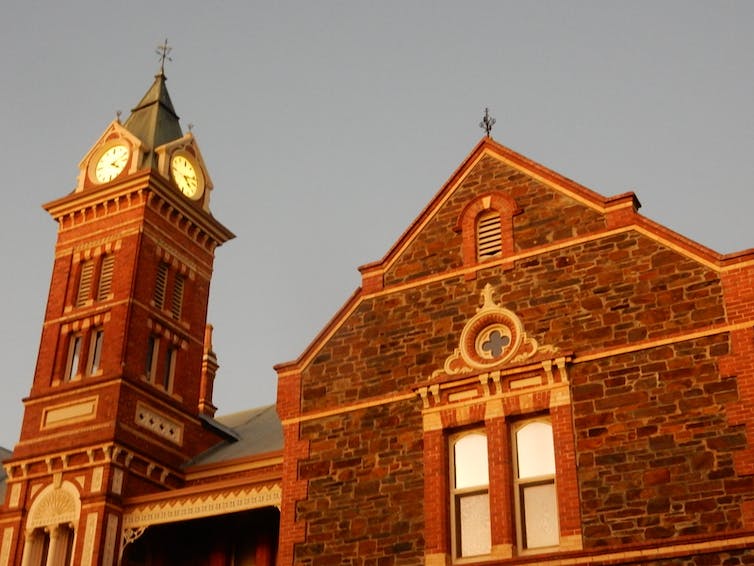 Yet discussion about greater specialisation and diversification can often be contentious. It can hit a raw nerve when “specialisation” is used as a euphemism for excluding some universities, especially from research activity.

The legal definition of an Australian university requires it to undertake research. Australia specifies what a university is and controls the use of the title “university” for good reason.

One case in point is the short-lived Greenwich University on Norfolk Island. In 1999 the quality of the newly established university came sharply into focus. The then education minister, Brendan Nelson, was forced to intervene to ensure it could not continue to offer sub-standard education.

The Greenwich case also hints at preconceived ideas in Australia about what a university should aspire to in terms of quality and offering. For most people this now includes undertaking research.

This is understandable; there are synergies between teaching and research. Students can benefit from their teacher’s research experience and being exposed to the latest research. They can witness an active research culture.

When the debate is crudely framed, it can be easy to set up a false dilemma.

There are good reasons to specialise. For one, it makes programs with limited demand financially viable.

Equally, specialisation is not always appropriate for legitimate reasons. An important consideration is to ensure core teaching and research are located where local communities can access them.

There is nothing wrong necessarily with having only comprehensive institutions, if that best meets the needs of students, employers and the community.

There is more that unites Australian universities than divides them: they are all part of an international academic community and hold themselves to standards set by peers who are leaders in their fields.

Which is not to argue they all do (or should do) the same thing. Yet it can be easy to erroneously limit what specialisation means or, at worst, set it up as a proxy for debate about other things, such as prestige and privilege.

Authors: Gwilym Croucher, Melbourne Centre for the Study of Higher Education, The University of Melbourne