They’re one of the most damaging environmental forces on Earth. They’ve colonised pretty much every place humans have set foot on the planet. Yet you might not even know they exist.

We’re talking about alien species. Not little green extraterrestrials, but invasive plants and animals not native to an ecosystem and which become pests. They might be plants from South America, starfish from Africa, insects from Europe or birds from Asia.

These species can threaten the health of plants and animals, including humans. And they cause huge economic harm. Our research, recently published in the journal Nature, puts a figure on that damage. We found that globally, invasive species cost US$1.3 trillion (A$1.7 trillion) in money lost or spent between 1970 and 2017.

The cost is increasing exponentially over time. And troublingly, most of the cost relates to the damage and losses invasive species cause. Meanwhile, far cheaper control and prevention measures are often ignored. 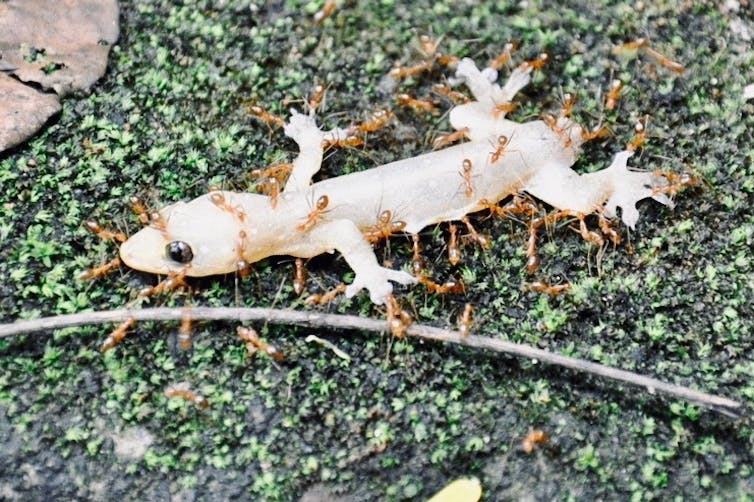 Yellow crazy ants, such as these attacking a gecko, are among thousands of invasive species causing ecological and economic havoc. Dinakarr, CC0, Wikimedia Commons

Invasive species have been invading foreign territories for centuries. They hail from habitats as diverse as tropical forests, dry savannas, temperate lakes and cold oceans.

They arrived because we brought them — as pets, ornamental plants or as stowaways on our holidays or via commercial trade.

The problems they cause can be:

In Australia, invasive species are one of our most serious environmental problems – and the biggest cause of extinctions. 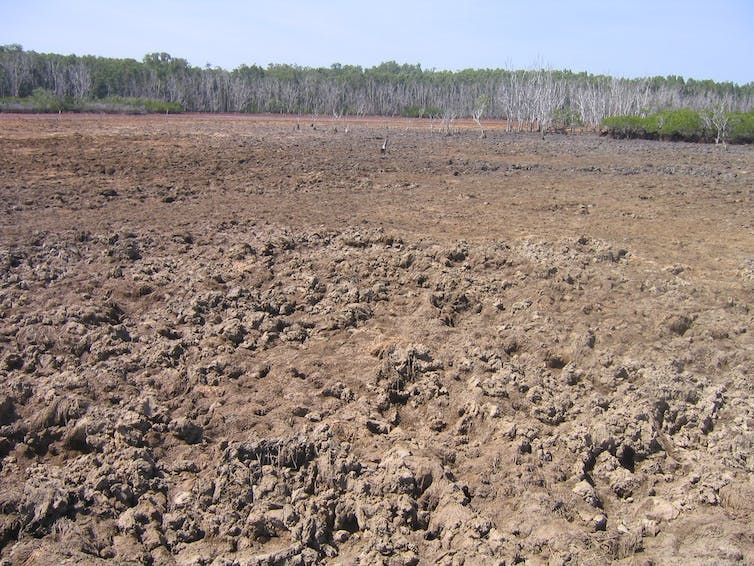 Introduced insects, such as yellow crazy ants on Christmas Island, pose a serious threat to a native species. Across Australia, feral honeybees compete with native animals for nectar, pollen and habitat.

Invasive fish compete with native species, disturb aquatic vegetation and introduce disease. Some, such as plague minnows, prey on the eggs and tadpoles of frogs and attack native fish.

Of course, the problem is global – and examples abound. In Africa’s Lake Victoria, the huge, carnivorous Nile perch — introduced to boost fisheries – has wiped out more than 200 of the 300 known species of cichlid fish — prized by aquarium enthusiasts the world over.

And in the Florida Everglades, thousands of five metre-long Burmese pythons have gobbled up small, native mammals at alarming rates.

Read more: Invasive predators are eating the world's animals to extinction – and the worst is close to home 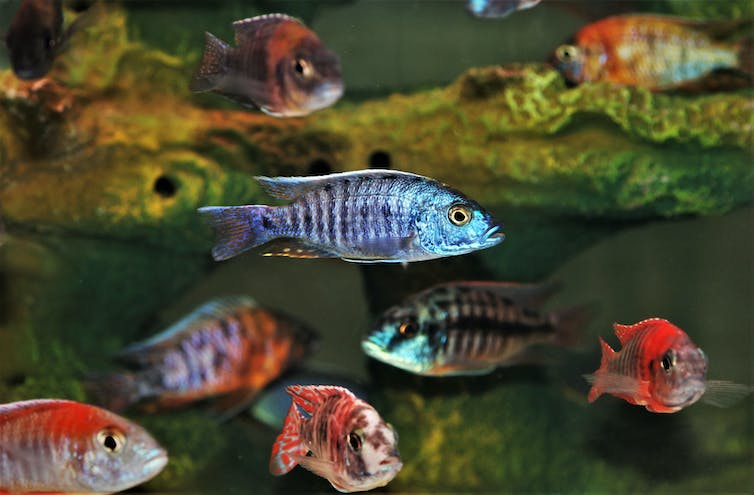 In Africa, numbers of the beautiful cichlid fish have been decimated by Nile perch. Shutterstock

Our research sought to reframe the problem of invasive species in terms of economic cost. But this was not an easy task.

The costs are diverse and not easily compared. Our analysis involved thousands of cost estimates, compiled and analysed over several years in our still-growing InvaCost database. Economists and ecologists helped fine-tune the data.

The results were staggering. We discovered invasive species have cost the world US$1.3 trillion (A$1.7 trillion) lost or spent between 1970 and 2017. The cost largely involves damages and losses; the cost of preventing or controlling the invasions were ten to 100 times lower.

Clearly, getting on top of control and prevention would have helped avoid the massive damage bill.

Average costs have been increasing exponentially over time — trebling each decade since 1970. For 2017 alone, the estimated cost of invasive species was more than US$163 billion. That’s more than 20 times higher than the combined budgets of the World Health Organisation and the United Nations in the same year.

Perhaps more alarming, this massive cost is a conservative estimate and likely represents only the tip of the iceberg, for several reasons: 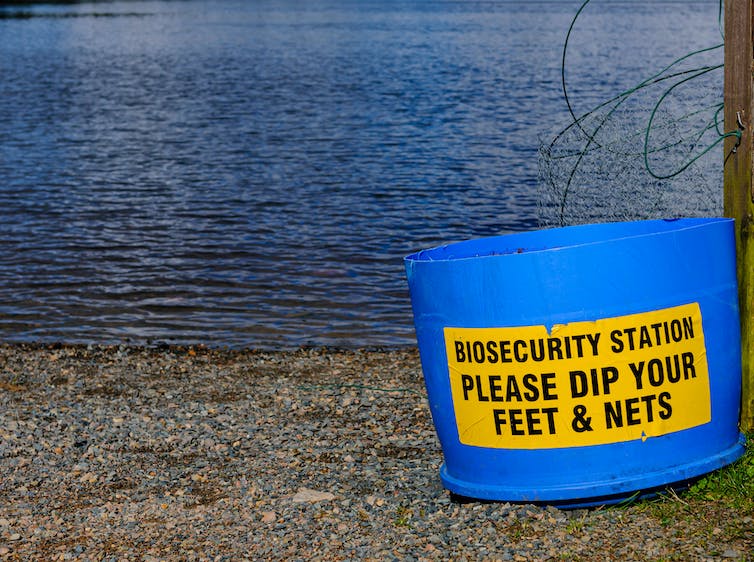 Prevention strategies, such as biosecurity controls, are a relatively cheap way to deal with invasive species. Shutterstock

Prevention is better than cure

National regulations for dealing with invasive species are patently insufficient. And because alien species do not respect borders, the problem also requires a global approach.

International cooperation must include financial assistance for developing countries where invasions are expected to increase substantially in the coming decades, and where regulations and management are most lacking.

Proactive measures to prevent invasion must become a priority. As the old saying goes, an ounce of prevention is better than a pound of cure. And this must happen early – if we miss the start of an invasion, control in many cases is impossible.

More and better research on the economic costs of biological invasions is essential. Our current knowledge is fragmented, hampering our understanding of patterns and trends, and our capacity to manage the problem efficiently.

We hope quantifying the economic impacts of invasive species will mean political leaders start to take notice. Certainly, confirmation of a A$1.7 trillion bill should be enough to get the ball rolling.

Read more: Worried about Earth's future? Well, the outlook is worse than even scientists can grasp