With less than three weeks left until the March 13 Western Australian election, the latest Newspoll gives Labor a 68-32 lead, two-party-preferred. If replicated on election day, this would be a 12.5% swing to Labor from the 2017 election two party result.

Analyst Kevin Bonham describes the Newspoll result as “scarcely processable” and says it is the most lopsided result in Newspoll history for any state or federally.

There is also a pattern here. Since the pandemic began, governments that have managed to keep COVID cases down have been rewarded. This includes Queensland and New Zealand Labo(u)r governments at their respective October elections last year. 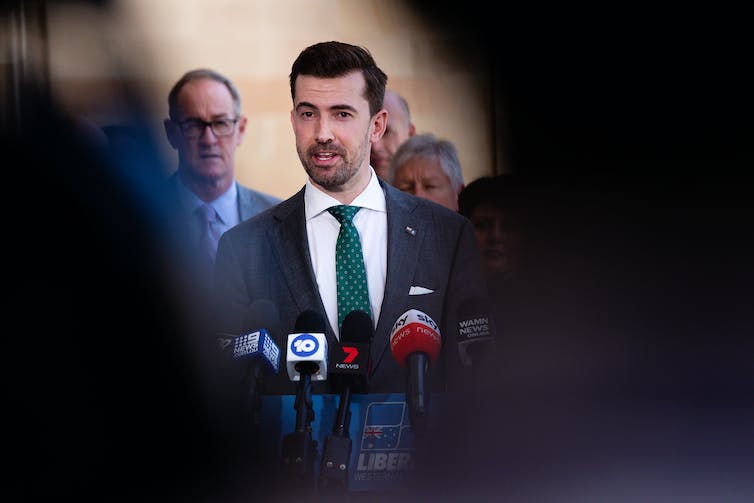 McGowan’s imposition of a hard WA border to restrict COVID has boosted both his and Labor’s popularity. There have been relatively few WA COVID cases, and life has been comparably normal with the exception of a five-day lockdown in early February.

But it’s not all good news for McGowan. While Labor will easily win a majority in the lower house, it will be much harder for the ALP and the Greens to win an upper house majority. The upper house suffers from both a high degree of rural malapportionment (where there are relatively fewer voters per member) and group ticket voting.

Group ticket voting, in which parties direct the preferences of their voters, was abolished in the federal Senate before the 2016 election, but continues to blight elections in both Victoria and WA.

There are six WA upper house regions that each return six members, so a quota is one-seventh of the vote, or 14.3%. While Perth has 79% of the overall WA population, it receives just half of upper house seats.

There is also malapportionment in non-metropolian regions. According to the ABC’s election guide, the south west region has 14% of enrolled voters, the heavily anti-Labor agricultural region has just 6% of voters and the mining and pastoral region 4%. All regions return six members.

Despite the convincing lower house win in 2017, Labor and the Greens combined won 18 of the 36 upper house seats, one short of a majority. Bonham notes if the Newspoll swings were replicated uniformly in the upper house, Labor would win 19 of the 36 seats in its own right on filled quotas without needing preferences.

But group ticket voting and malapportionment could see Labor and the Greens fall short of an upper house majority again if Labor’s win is more like the uComms poll than Newspoll. 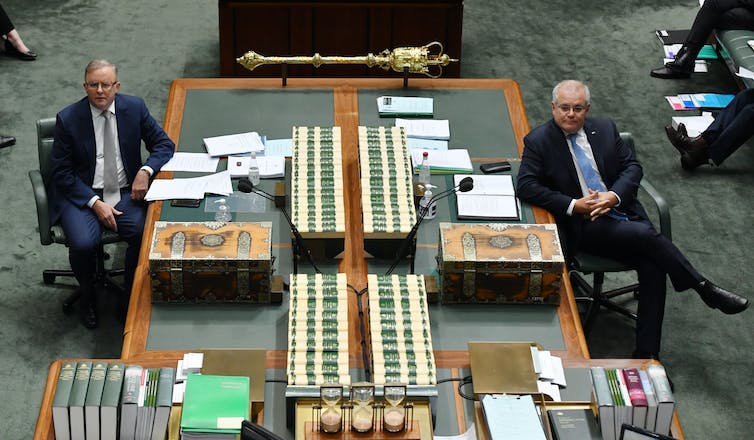 Newspoll continues to have the Coalition and Labor neck and neck. Mick Tsikas/AAP

Of those polled, 64% were satisfied with Prime Minister Scott Morrison’s performance (up one), and 32% were dissatisfied (down one), for a net approval of +32. Labor leader Anthony Albanese dropped five points on net approval to -7. Morrison led Albanese by 61-26 as better prime minister (compared to 57-29 three weeks ago).

During the last week, there has been much media attention on the rape allegations made by former Liberal staffer Brittany Higgins against an unnamed colleague.

However, it appears the general electorate perceives this issue as being unimportant compared to the COVID crisis. Albanese’s ratings may have suffered owing to the perception that Labor has focussed too much and being too negative on an “unimportant” issue.

Newspoll is not alone in showing a close race on voting intentions or strong ratings for Morrison. A Morgan poll, conducted in early to mid February, gave Labor a 50.5-49.5 lead. Last week’s Essential poll gave Morrison a 65-28 approval rating (net +37).

As reported in The Guardian, a uComms robopoll in controversial Liberal MP Craig Kelly’s seat of Hughes has Kelly leading by 55-45. This is about a 5% swing to Labor from the 2019 election result. 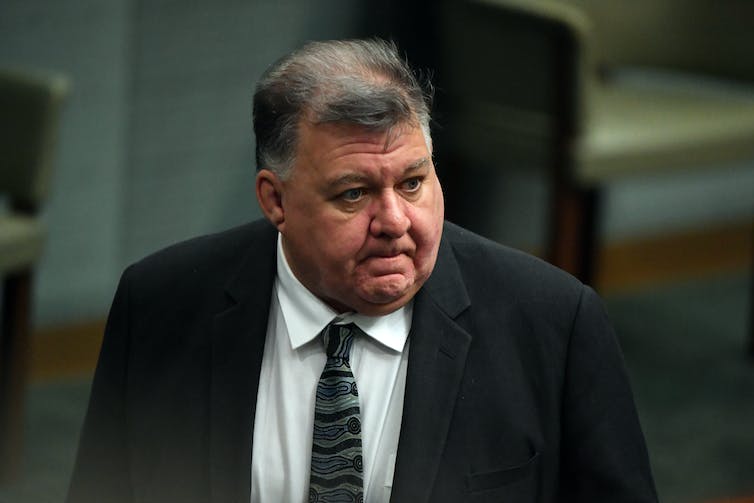 The poll was conducted February 18 from a sample of 683 for the community group Hughes Deserves Better.

While additional questions are often skewed in favour of the position of the group commissioning uComms polls, voting intention questions are always asked first. However, individual seat polls have been unreliable in Australia.

Trump acquitted by US Senate

As I predicted three weeks ago, Donald Trump was comfortably acquitted by the United States’ Senate on February 13 on charges of inciting the January 6 riots.

The vote was 57-43 in favour of conviction, but short of the two-thirds majority required. Seven of the 50 Republican senators joined all 50 Democrats in voting to convict.