In January 1971, Art News published Linda Nochlin’s Why have there been no great women artists?

Her essay was both a clarion call for a new generation of women and a signal to change the institutions that shape the understanding of art.

Nochlin was not writing from the perspective of an artist, frustrated at the lack of recognition, nor was she simply claiming that past women geniuses had seen their work relegated to the attic.

Rather, as one of the great authorities on 19th century European art, she gave a scathing and detailed analysis of how and why white bourgeois men were “great” while women and people of colour were not.

… the question of women’s equality — in art as in any other realm — devolves not upon the relative benevolence or ill-will of individual men, nor the self-confidence or abjectness of individual women, but rather on the very nature of our institutional structures themselves and the view of reality which they impose on the human beings who are part of them.

Instead of falling into the popular trap of claiming that minor women artists in the canon of art history should simply be reclassified as major, Nochlin deftly gave an account of the circumstances under which art was made, and artists taught.

Until the 19th century gave us the romantic cult of the individual, art came from studios with masters, apprentices and assistants. Women weren’t artists for the same reason we weren’t carpenters. As with other trades, skills were passed down through generations.

Some women worked in their fathers’ studios. The Italian painter, Orazio Gentileschi, actively supported the career of his daughter Artemisia Gentileschi, so she became known as an artist. 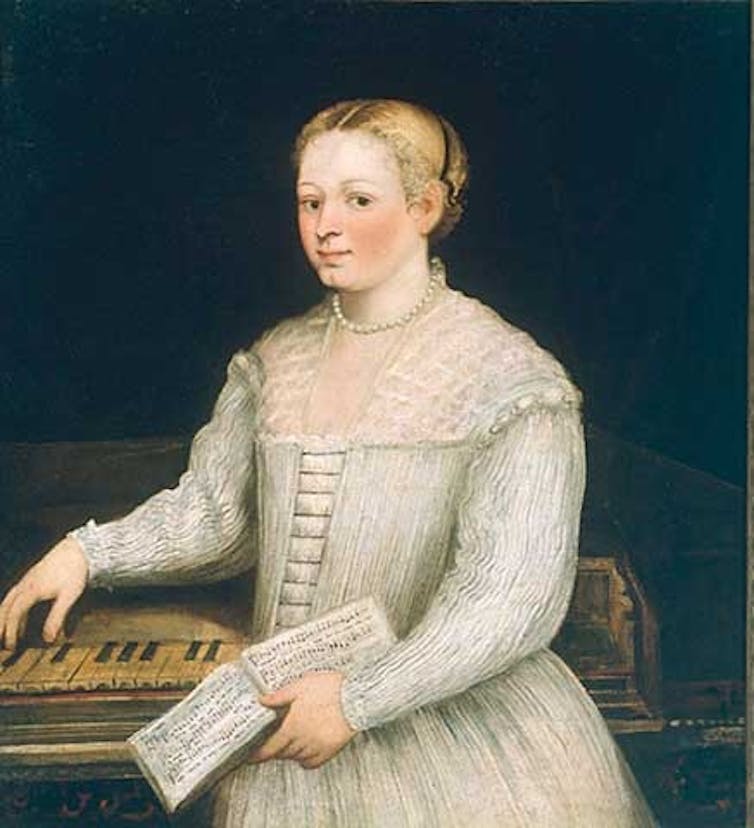 Others preferred to keep their daughters in the background. This is perhaps why Tintoretto insisted his studio assistant daughter, Marietta Robusti, not leave his household in his lifetime. After she died in childbirth his prodigious output was somewhat diminished in both quantity and quality.

By the late 19th century, most art students were women, so in theory a barrier had been broken. However, as Nochlin points out, professional artists need a studio, materials and models. Women students were not allowed access to nude models. Rosa Boneheur, the daughter of a drawing master, avoided the issue by painting animals.

The Horse Fair, painted by Rosa Bonheur c. 1852-55. The Metropolitan Museum of Art

1973, when I first read Nochlin’s essay, was the year the Art Gallery of New South Wales organised the first major exhibition of the Australian modernist painter Grace Cossington Smith.

For many years the Australian art establishment had rejected modernism — which may be why so many modernist artists were women, making art that was rejected for its style, not the gender of the artist. Although it was good to see her so honoured in her 81st year, younger women were not so lucky. 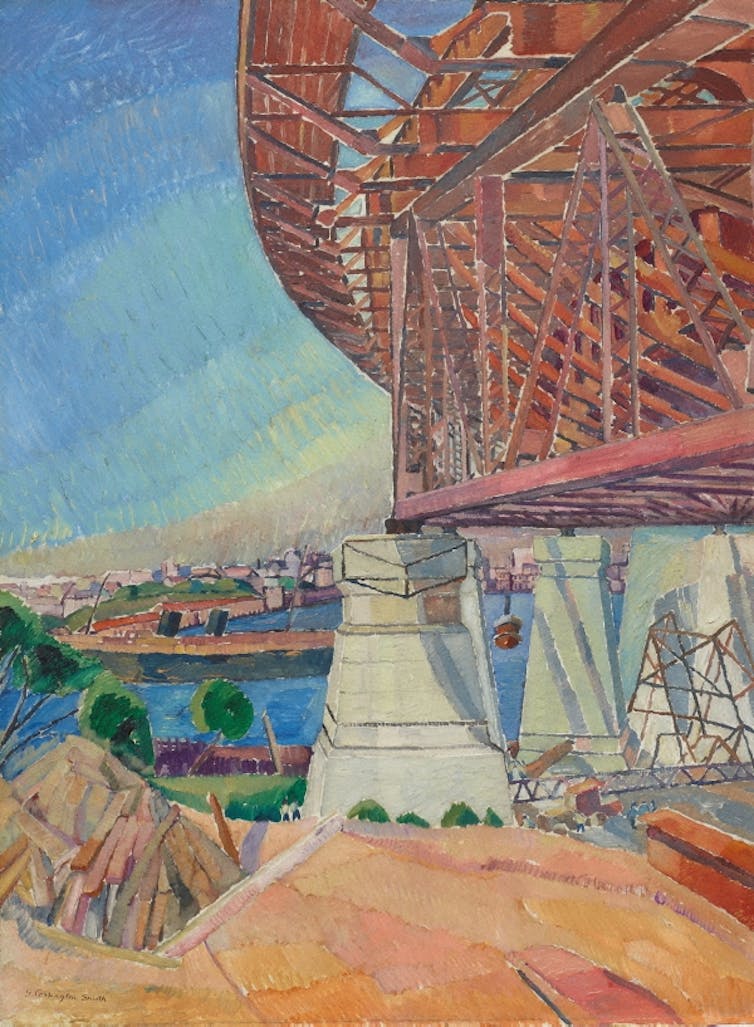 In the same year the same gallery and the same curator presented Recent Australian Art, a major contemporary survey, “an attempt to show us the reality of the world”. There was only one work by a woman: Ewa Pachucka’s crocheted Landscape and Bodies.

Nochlin reminds her readers of Betty Friedan’s The Feminine Mystique (1963) and how most women absorbed the message their “real” work was to serve their family, seeing their proper place as subordinate. 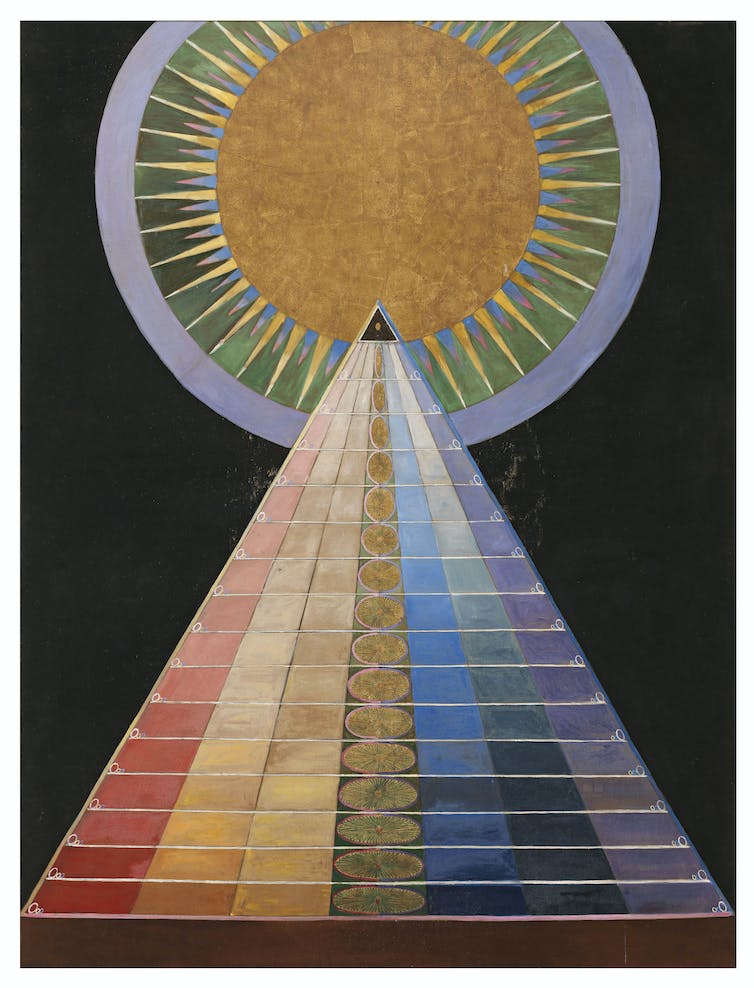 This social conditioning is now known as the Pygmalion Effect, where numerous research studies have shown that people are inclined to become what others see them to be. In pointing out the artificiality of this syndrome Nochlin enabled all those who do not fit the norm of “pale, male and stale” to consider that they too might reach for the stars.

Disadvantage may indeed be an excuse; it is not, however, an intellectual position.

It was time to change.

50 years later, there have been transformations in the structures that govern fame.

Women are in leadership positions in some major art galleries and museums. We head several art schools and otherwise hold positions of power. It is no longer a novelty to see a woman art critic. Women artists are no longer invisible. 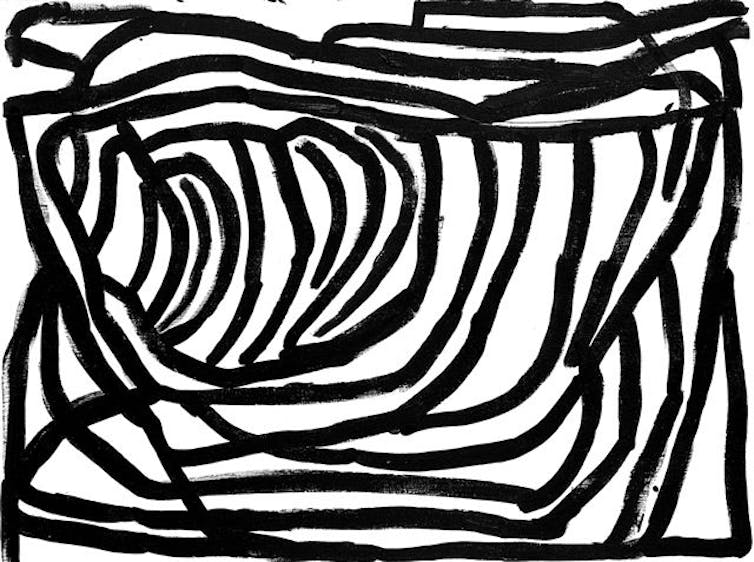 Australia’s Indigenous artists are now very much in the public eye. In 2016, the Ken Family Collaborative, five sisters from the Anangu Pitjantjatjara Yankunytjatjara Lands, were awarded the Wynne Prize, a signal that great art is sometimes a group enterprise.

In 2008, Elvis Richardson founded the Countess Report, a running statistical record of how Australian institutions treat women artists — and a tool in calling them to account.

Its 2019 report showed that, while there was a 10%-20% increase of women’s work being exhibited across all publicly available venues, there was a decrease of 36.9% to 33.9% in state run art museums from 2016-2019. The National Gallery of Australia’s 2020 Know My Name initiative should progress those figures, but we still have a long way to go.

Nochlin didn’t so much write an essay as a battle plan.