It’s that time of year when many of us are setting goals for the year ahead. The most common New Year’s resolution – set by 59% of us - is to exercise more.

But our research suggests the way we typically set goals in exercise often doesn’t work. So, what should we do instead?

Our research interviewing elite athletes suggests one possibility is to set open goals instead.

Read more: Can trying to meet specific exercise goals put us off being active altogether?

Specific goals can actually put us off

Generally we’re advised to set specific, or SMART, goals (where SMART stands for specific, measurable, achievable, realistic and timebound). Aiming to walk 10,000 steps per day is a common example.

This advice is typically based on goal-setting theory from the 1990s. However, that theory has now evolved, with research now suggesting specific goals in some cases can actually put us off.

One problem is specific goals are all-or-nothing: you either achieve the goal or you fail.

That’s why you might feel you’ve failed after “only” recording 9,000 steps when your goal was 10,000. In reality, 9,000 steps might actually be an achievement (especially on a busy day) — but because you didn’t reach your specific target, it can feel disappointing.

When you stop making progress towards your goal, or start to feel like you’re failing, it’s easy to give up — just like many of us do with New Year’s resolutions.

Used incorrectly, specific goals even cause unethical behaviour (like using devices to artificially increase our step counts and benefit from lower insurance premiums!).

One alternative is to set what’s known as an open goal. 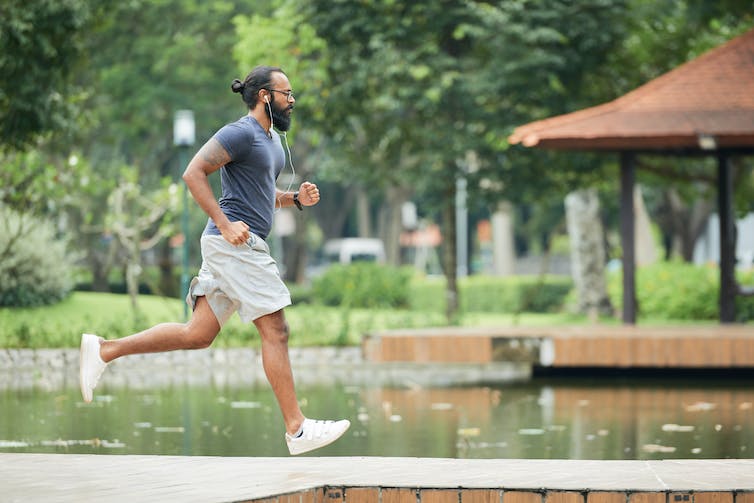 The problem is specific goals are all-or-nothing: you either achieve the goal or you fail. Shutterstock

What are open goals?

Open goals are non-specific and exploratory, often phrased as aiming to “see how well I can do”. For example, professional golfers in one study described performing at their best when aiming to “see how many under par I can get”.

When colleagues and I interviewed elite athletes about exceptional performances, a Mount Everest climber described how:

I was just thinking, ‘Oh I’ll just see how it goes and take it as it comes.’ I climbed higher and higher and the climb had got more and more engrossing and difficult and all-encompassing really […] until I discovered that I’d climbed like 40 metres without consciously knowing what I was doing.

Open goals don’t just work for elite athletes – they work well in exercise too. One study found insufficiently active people performed better (in this study that meant they walked further) when pursuing open goals than they did with SMART goals.

The fitness industry is already starting to use open goals. For example, the Les Mills fitness brand now recommends open goals (“to see how active you can be”), and the Apple Watch now incorporates open goals as a workout option.

Indeed, the elite athletes who first reported open goals described how they were an important part of experiencing flow – the enjoyable, rewarding state when everything just seems to click into place and we perform well without even needing to think about it.

One participant said open goals “took away the trauma of failing”. 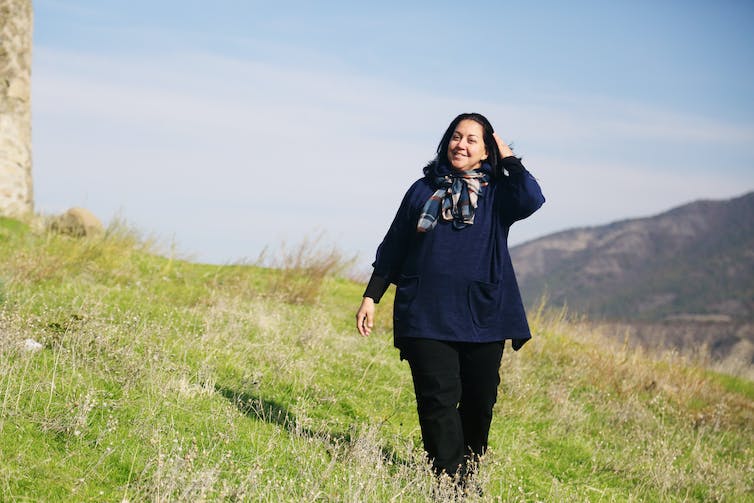 Why do open goals work differently to SMART goals?

There’s another important difference between open and SMART goals. When you set a SMART goal, you’re identifying something in the future you want to achieve (“I want to be able to walk 10,000 steps every day”).

When you set an open goal, your focus is on your starting point. If your goal is to “see how many steps I can reach today”, then as your step count rises, it will feel like you’re making progress. You may start to think, “Oh, I’m already on 2,000 steps… Now it’s 3,000 steps… Let’s see how many I can get to.”

Rather than comparing against where you should be, you’re constantly building on your starting point. 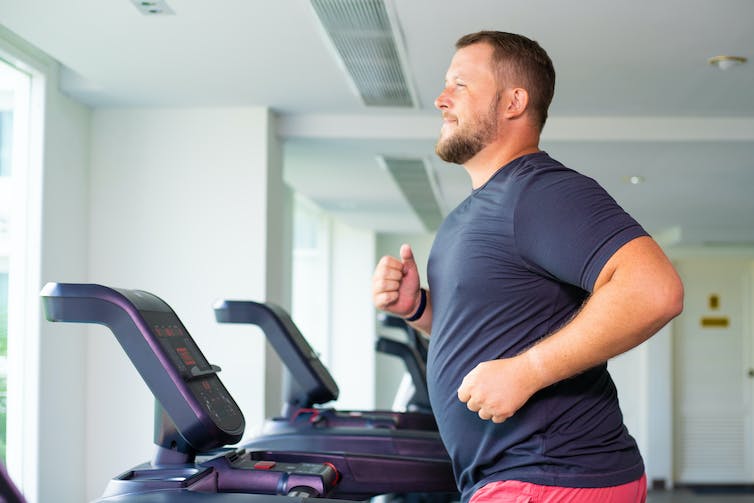 When you set an open goal, your focus is on your starting point, from which you can only build and make progress. Shutterstock

Phrase your goal in an open-ended, exploratory way: “I want to see how high I can get my average daily step count by the end of the year.”

And then get started! With an open goal, you’re more likely to see progress, enjoy the experience, and stick with it until you’re ready to set — and achieve — more specific goals.