University of Technology Sydney researcher Qilin Wang received the Prize for Outstanding Early Career Researcher, for developing a technology that can transform energy-intensive, high-emission sewage treatment plants into low-emission plants that produce energy instead. The technology is currently being commercialised.

The Prize for Excellence in Data Science was awarded to Sydney University of Technology Professor Dacheng Tao. His research into artificial intelligence and deep learning theory led to the development of innovative algorithms that allow improved object detection and image enhancement, such as is required for self-driving cars.

Monash University Professor Mark Febbraio has been recognised with the Prize for Scientific Research, for his discovery of a compound that could improve glucose metabolism.

This would allow the development of new drug therapies for people with diabetes. There’s currently no treatment that can halt or reverse the disease’s progression.

Also from Monash University, the Monash Pharmaceutical Milkshake Team received the Prize for Innovative Use of Technology for their novel approach to producing drug formulations.

The team developed a synchrotron-based method for studying the interactions between milk and drugs. They have produced the first single-dose malaria cure — dubbed the “milkshake to cure malaria”. 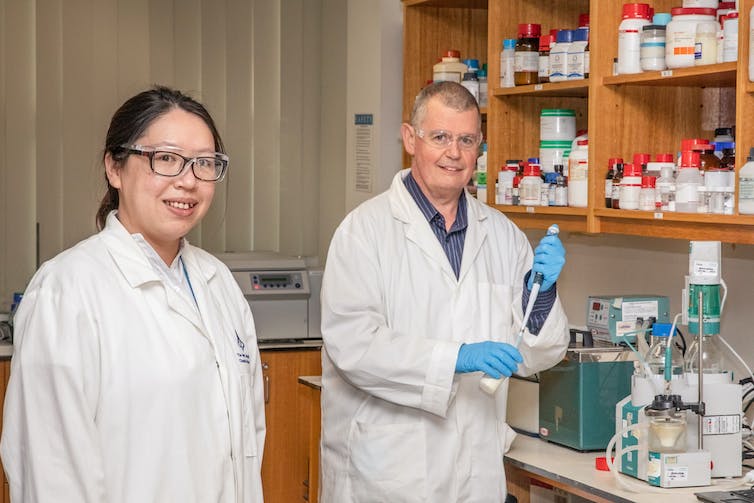 A deep dive into the health of reefs

The Eureka Prize for Applied Environmental Research has gone to a team from The Nature Conservancy Australia (James Cook University, University of Adelaide and University of Tasmania).

They tracked the decline of almost extinct shellfish reefs across southern Australia, gaining significant insight into how these reefs might be restored. 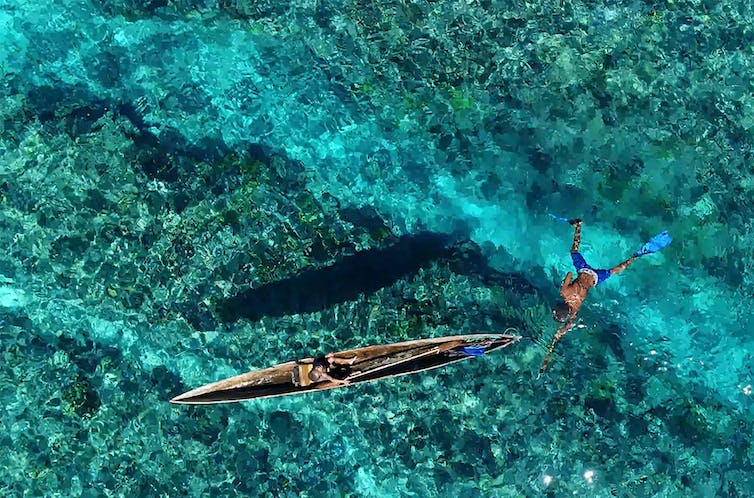 The 2020 UNSW Eureka Prize for Excellence in Interdisciplinary Scientific Research went to a team that tracked reef conditions across 46 countries. Supplied

Excellence in reef research continued with the Social-Ecological Research Frontiers team, which was awarded the Prize for Excellence in Interdisciplinary Scientific Research.

This group compiled an extensive dataset (the largest of its kind) on the condition of more than 6,000 reefs across 46 countries — with a focus on “bright spots”. These are areas in which reefs seem to thrive despite intense human and environmental pressures.

Moving the public to make change

The Prize for Innovation in Citizen Science went to the people behind the Victorian Coastal Monitoring Program (University of Melbourne, Deakin University, Propeller Aerobotics and the Department of Environment, Land, Water and Planning).

This program enlists citizen scientists to help predict how beaches will respond to storms and rising sea levels which, in turn, helps guide coastal management and policy decisions.

Also instilling a passion for science in the public is the CSIRO Indigenous STEM Education Project team, which received the Prize for STEM Inclusion.

This project, rolled out across every state and territory, boosts Aboriginal and Torres Strait Islander students’ participation in STEM. It has engaged more than 22,600 students since 2015.

Praise for science writing and leadership

Other prizes went to recipients from a variety of backgrounds, including:

The ABC team’s Coronacast podcast has helped listeners make sense of the world as it goes through a pandemic. Physician Norman Swan and health reporter Tegan Taylor offer comprehensive, evidence-supported answers to important questions. The podcast has quickly become one of the country’s most trusted sources of coronavirus news.

Dovey’s essay Mining The Moon, published last year in The Monthly, casts a critical light on private industries’ urgency to commercialise and normalise space activity and mining on the moon.

Chemistry researcher Alice Motion is a public figure who, through extensive public engagement, has touched millions of Australians with her passion for chemical education. 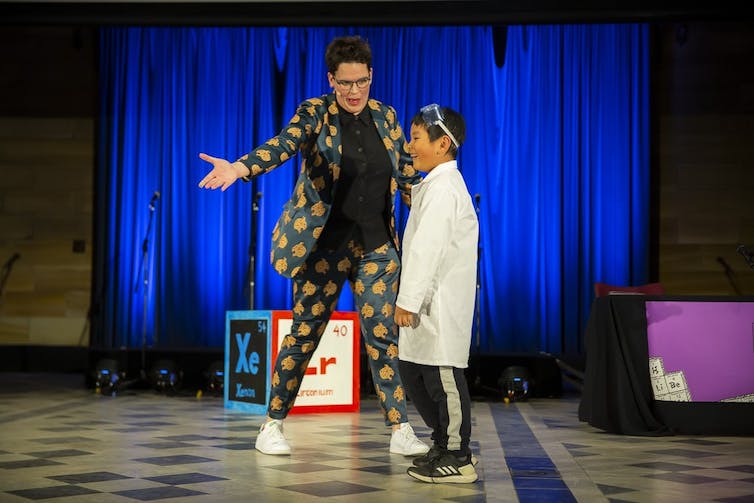 Associate Professor Alice Motion is a chemist and science communicator based at The University of Sydney. Supplied

Professor Dore’s work has supported drug users affected by hepatitis C, by leading the first international trials to include these marginalised individuals. While members of this demographic are vulnerable to the disease, they’re often assumed to have poor compliance and are therefore excluded from therapy trials.

Professor Eggleton and colleagues have invented a compact microchip that’s ushering in a new era of microwave signal processing. The technology allows improved performance, efficiency and cost for signal processing.

Professor Bowen is an esteemed early-career researcher who specialises in infectious diseases, specifically skin disease. Her efforts have driven breakthrough policy changes that have reduced skin infections among Aboriginal children in remote communities.

Professor Park has led major efforts to develop cereal varieties with inbuilt resistance against genetic disease. His work continues to have a substantial impact on the economic viability of global cereal production and food security. 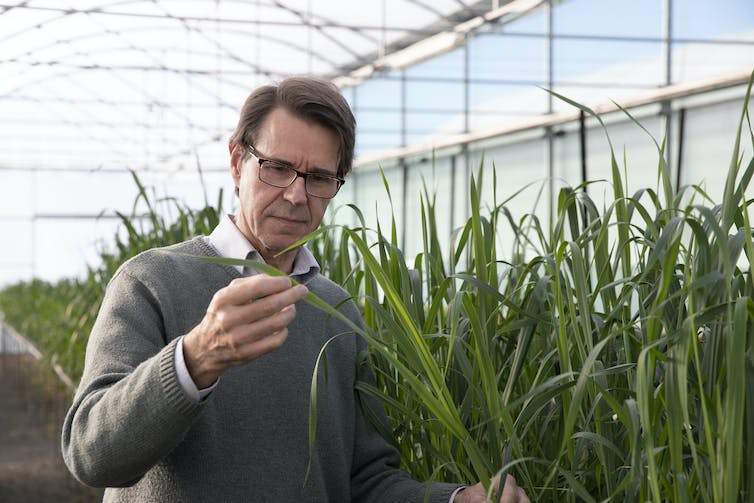 The Prize for Leadership in Innovation and Science went to University of Sydney Professor Robert F. Park. Supplied

Professor Armour’s longstanding work has contributed greatly to the country’s research capacity. Among other contributions, she has introduced several programs inspiring the next generation of researchers.