The recent reelection of the Jacinda Ardern-led Labour government in New Zealand offers leaders elsewhere a potent lesson about how best to respond to COVID-19. Saving lives is, not surprisingly, a real vote-winner.

Ardern’s Oct. 17 victory was a record-breaking landslide. Labour secured 49% of the party vote and an expected 64 seats in the 120-member Parliament.

Labour can therefore govern alone, if it wishes. It’s the first time any party has had this choice since New Zealand moved to a mixed-member proportional electoral system in 1993.

Pending special votes, Labour has secured more support than its competitors in 77% of local neighorhoods. The result is the most dramatic swing in more than a century of elections.

The election outcome constitutes a compelling endorsement of Ardern, whose decisive response to the first wave of the coronavirus in March was a master class in crisis leadership.

Read more: Three reasons why Jacinda Ardern's coronavirus response has been a masterclass in crisis leadership 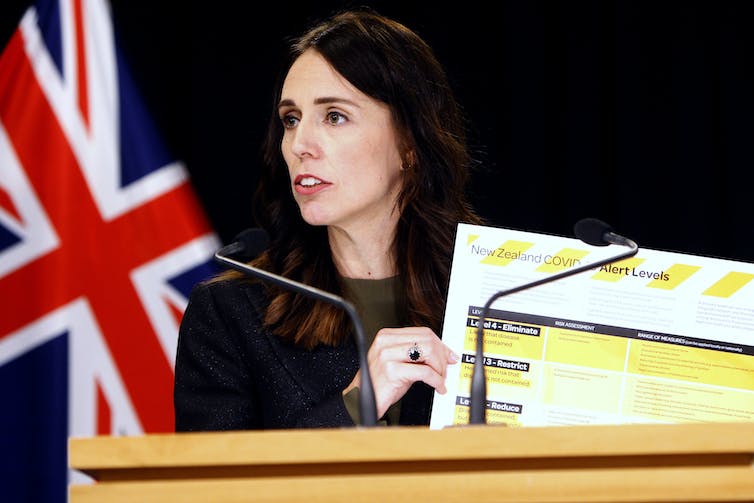 It was commonly acknowledged that pandemic-related issues were always going to dominate this election. Ardern’s initial response to COVID-19 was grudgingly accepted as reasonably effective by the opposition National Party.

But the opposition also argued Labour “dropped the ball” in managing quarantine processes at the border and claimed the National Party was better placed to manage economic recovery.

A clear majority of voters obviously did not accept these views. Indeed, the election result suggests voters have confidence in Ardern.

Key features of her leadership approach to COVID-19 are discernible – and offer useful lessons for leaders elsewhere – even given the specific advantages New Zealand has, such as its geographic isolation and relatively small population.

Lessons in ‘lives and livelihoods’

My case study “Pandemic leadership: Lessons from New Zealand’s approach to COVID-19” identifies Ardern’s resolute and persistent focus on minimizing harm to lives and livelihoods as one such key lesson.

Prioritizing both health and economic considerations as central concerns affords a fundamentally different strategy from the yo-yo-ing between either health or the economy, which characterizes the approach taken by the likes of U.K. Prime Minister Boris Johnson. 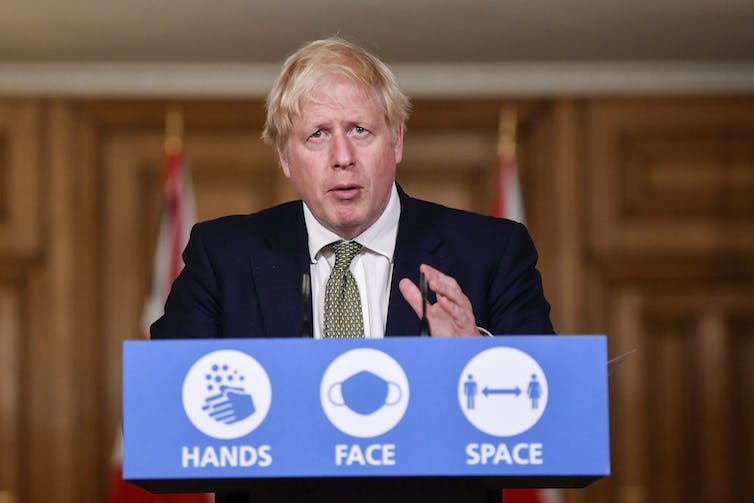 While this dual focus doesn’t magically solve everything that might arise from COVID-19, emphasizing both as mission critical avoids the strategic misstep of allowing largely unfettered economic activity alongside weak levels of control over the virus’s spread.

Evidence continues to mount that such approaches end up costing both lives and livelihoods.

So this dual focus has been made clear and is ethically defensible, which helps in garnering the support of citizens – who are, after all, the voters.

Listen to and act on expert advice

Ardern is persistent in her commitment to a science-led approach. Effective engagement with the media by New Zealand’s director-general of health, Dr. Ashley Bloomfield, has lent real credibility to Ardern’s claims that the political arm of government is listening to independent, expert advice. This practice of being led by expertise is the second key feature of Ardern’s effective pandemic leadership.

Ardern also has a strong focus on mobilizing collective effort. This involves informing, educating and uniting people to do what’s needed to minimize harm to lives and livelihoods.

Regular press conferences show Ardern doesn’t pull her punches when delivering bad news, but she balances this with explaining why government directives matter and conveying empathy for their disruptive effects.

She also has a strong focus on practicalities and avoids getting defensive when questioned.

All these measures help give people confidence that Ardern genuinely cares about and is interested in people’s needs and views, thereby mobilizing community support for government mandates.

Ardern also focuses on actions that help to enable coping. This involves a range of initiatives to help people and organizations plan ahead. One example is the government’s Alert Level framework, which sets out the different rules and restrictions that apply depending on the current risk of community transmission.

A focus on building knowledge and skills relevant for surviving the pandemic, on kindness and on innovation form part of this approach, addressing both practical and emotional needs. 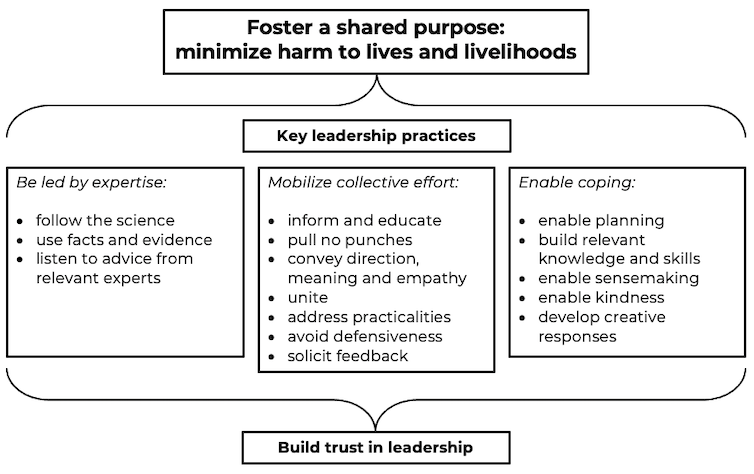 None of this constitutes a magic bullet for easily overcoming COVID-19. Not in New Zealand nor anywhere else.

New Zealand’s economy is officially in recession. The August outbreak of new cases triggered a marked increase in misinformation and disinformation spread via social media, posing a clear threat to adherence with virus control measures.

And, looking ahead, the expectations on Ardern’s government to deliver economic recovery, as well as substantive progress on other key issues such as climate change and poverty reduction, are enormous.

Read more: With a mandate to govern New Zealand alone, Labour must now decide what it really stands for

But even though Ardern’s approach has not been faultless, her reelection makes it clear the effective pandemic leadership practices she demonstrates attracted strong levels of voter support.

That’s a lesson no elected leader ought to ignore. For U.S. President Donald Trump, who is seeking reelection on Nov. 3 and whose nation has suffered 220,000 COVID deaths so far, it remains to be seen if voters will punish or endorse the kind of leadership approach he has taken to the pandemic. 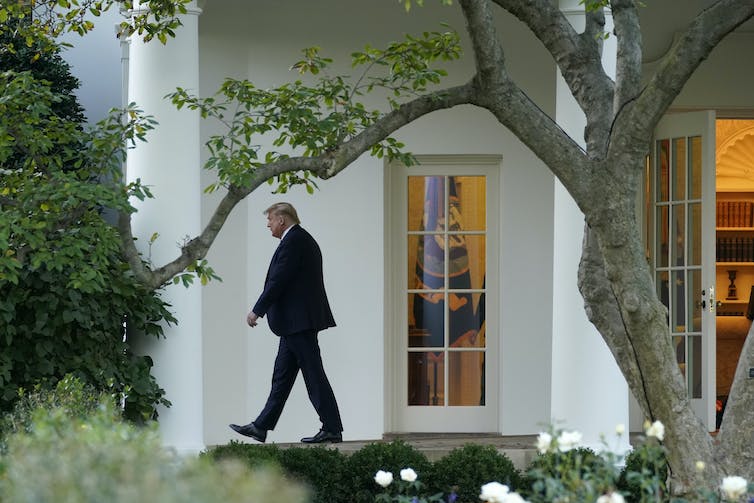