On October 4, the people of New Caledonia will go to the polls. For the second time in the past two years, they will be asked if they wish to remain a part of France or become an independent country.

In the first vote in November 2018, 57% voted in favour of maintaining the status quo — remaining a French territory. This was a much narrower margin than had been anticipated, with some pre-referendum polls suggesting up to 75% would support staying with France.

These referendums take place under the Noumea Accord, an agreement signed by France in 1998 allowing New Caledonians three referendums on independence. If there is another “Non” vote this year, a third referendum will be held, most likely in 2022.

Even in the short time since the last referendum, a number of relevant things have changed. Most significantly, local elections were held last year, which deepened the polarisation in the territory between those favouring independence and those opposed.

In the “Non” camp, an alliance of six political groupings has come together under the umbrella of the “loyalists”. On the “Oui” side, advocates are working harder to get young people politically involved.

There is some sense the independence “struggle” is an issue for the older generation of indigenous Kanaks and not embraced fully by those who were born after the violence of the 1980s when Kanaks revolted against French rule. This is what led to the Noumea Accord being signed. 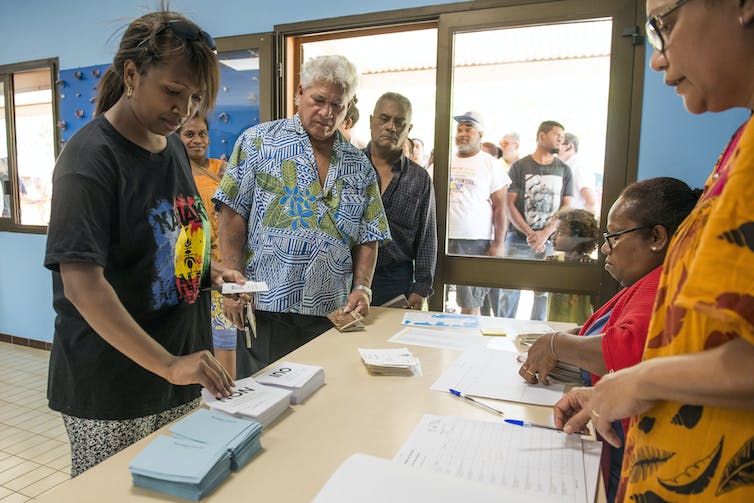 There will be 6,000 new voters eligible to take part in this year’s referendum who weren’t old enough to vote in 2018.

In France, a new prime minister, Jean Castex, has also recently been appointed, as well as a new overseas minister. Neither has engaged significantly with New Caledonia, nor do they have much experience with self-determination issues.

There are some in New Caledonia who simply feel the issue isn’t high on France’s list of priorities at the moment.

However, just days out from the vote, some on the right of French politics have spoken out strongly against New Caledonia becoming independent. National Rally leader Marine Le Pen warned a vote for independence would lead to uncertainty and danger.

And Castex has said in recent days he will meet with New Caledonia’s political leaders after the referendum. 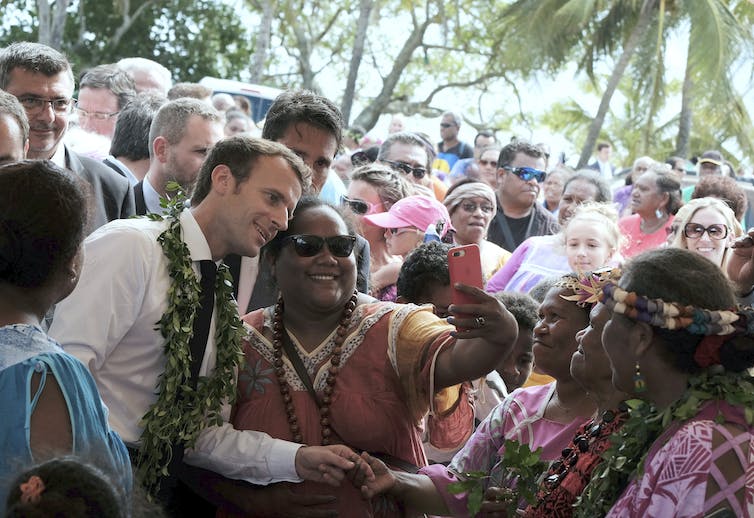 A key aspect of the debate around independence is what the economic future would hold. Magalie Tingal, a member in the Northern Provincial Congress, was recently at pains to point out that France currently provides only 10% of the territory’s budget.

However, French rule has certainly led to a higher level of development than in the neighbouring countries of Vanuatu and the Solomon Islands — at least in and around the capital, Noumea.

One of the major concerns of the pro-independence movement is the lack of equitable development in New Caledonia. The lack of services in predominantly Kanak areas is a source of significant discontent.

Will COVID-19 cause voters to stay home?

The COVID-19 pandemic will also likely affect the level of scrutiny on the forthcoming vote.

In 2018, there were numerous delegations of international observers in New Caledonia for the vote, but that presence will be significantly reduced this time around. The same goes for the amount of international reporting we can expect, with only French journalists likely to be present.

Election observers, as well as officials coming from France to administer the vote, have been required to undergo 14 days of quarantine on arrival.

Perhaps more significantly, there is the question of whether COVID-19 will significantly reduce voter turnout, despite the fact New Caledonia has had no cases of community transmission.

In 2018, turnout was exceptionally high, at more than 80%, which no doubt caused the vote to be closer than expected.

Would a new nation drift toward China?

Officials in Australia and New Zealand have not taken a position on the referendum. However, in security and strategy circles, there is no doubt concern that an independent New Caledonia (also known as Kanaky by the Kanak people) may become a target for Chinese influence.

In a recent webinar hosted by Griffith University, those in favour of independence said it would give the Kanak people more choices when it came to foreign policy.

China is already New Caledonia’s number one trading partner and it is reasonable to expect this would be one of several relationships an independent Kanaky/New Caledonia would focus on as it built an international presence as a new country.

As Patricia Goa, a member of New Caledonia’s Congress said in the webinar, independence would offer a choice.

What’s wrong with having cooperation with China and others?

The unfinished business of decolonisation

New Caledonia’s trajectory towards possible independence is also part of a wider discussion taking place in the Pacific on decolonisation and sovereignty.

Just last year, we saw the people of Bougainville vote for independence from Papua New Guinea by an overwhelming majority. 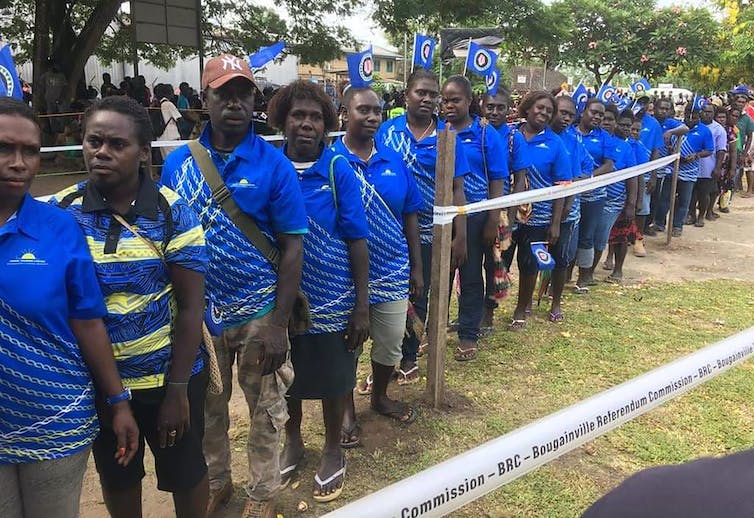 There are ongoing calls for the people of French Polynesia to be given an opportunity to vote on independence from France.

And in West Papua, the struggle for self-determination has gained renewed attention, with Vanuatu’s prime minister calling out Indonesia for “human rights abuses” at the UN General Assembly.

All of these movements are significant not only for the people who live in these territories, but for the stability of the region more generally. With increased geo-strategic focus on this part of the world, these are important shifts to watch and understand, whether from near or far.

Read more: Bougainville has voted to become a new country, but the journey to independence is not yet over