If you’re under 50, the recent death of Black Panther star Chadwick Boseman of colon cancer at just 43 may have prompted a worrying thought.

Isn’t colon cancer – also known as bowel cancer – an older person’s disease? If I’m around Boseman’s age or under, should I be getting tested?

The short answer is that anyone is free to go to the chemist and buy a home testing kit (officially known as a faecal occult blood test or FOBT), which can detect tiny traces of blood in your stool.

These tests, which involve dipping a sample stick into a bit of poo collected on paper, are sent free to eligible people when they turn 50, but there’s nothing stopping a younger person buying one if they’re concerned.

If you have more serious symptoms, however – such as the recent appearance of blood in the stool – make an appointment to see your GP as soon as possible.

Read more: What's behind the increase in bowel cancer among younger Australians?

Age is the biggest risk factor for bowel cancer, and the absolute risk for young people remains low.

That said, research shows the incidence of bowel cancer, which includes colon and rectal cancer, has increased by up to 9% in people under 50 from the 1990s until now.

We can’t say for sure what’s driving this rise, but we do know increased bowel cancer risk is associated with obesity, eating lots of processed foods (including meats), alcohol, and not doing enough exercise.

The other key risk factor is a family history of bowel cancer in a close relative — meaning your mother, father, sister or brother has had it, particularly if they had it while young. Another symptom doctors look for is a low iron level, particularly in men.

Bowel cancer is also more common in men than in women.

Going to the GP

A really important symptom to look out for is new rectal bleeding when you pass a bowel movement. Some people may see bright red blood on the toilet paper from time to time over the years, but if it is a new symptom or you are concerned, you need to get checked out by your GP.

Your GP can work out if you need specialist review and further investigations. They’ll likely ask you to do a blood test, they’ll want to know your iron count and possibly do some stool testing. In some cases, a colonoscopy will be recommended.

A colonoscopy is where a doctor inserts a flexible instrument fitted with a camera into your anus and into your bowel while you’re under anaesthetic. It is not without risk, so it is only done with good reason. 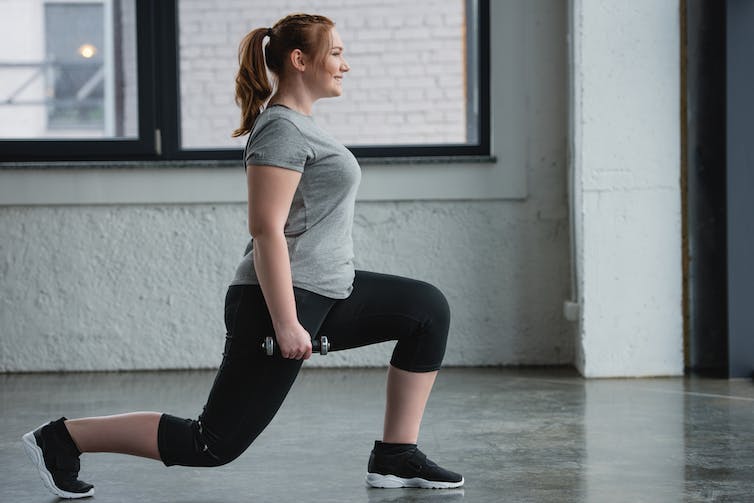 The home testing faecal occult blood test (FOBT) kit is a screening test, so it doesn’t pick up all cases – but it’s reasonably accurate in low risk populations. They are designed for screening asymptomatic people.

If you are male, overweight and have a family history of bowel cancer and want to do a home testing kit, then see your GP to discuss this.

Importantly, keep your weight in a healthy range and exercise regularly. This will reduce your risk for many cancers, not just bowel cancer.

And if you are over 50, please make sure you use your free stool testing kit. Don’t just put it in the bathroom drawer – do it the day after it arrives. There’s no better day.

Read more: Here's what you can eat and avoid to reduce your risk of bowel cancer