Early next month, the Independent Planning Commission NSW (IPC) is due to announce its decision on the future of the A$3.6 billion Narrabri Gas Project. The commission will presumably give substantial weight to an assessment report by the NSW Department of Planning, Industry and Environment (DPIE), which recommended the proposal be approved.

However, we contend DPIE has failed to substantiate its claims that the Narrabri Gas Project:

Some 23,000 submissions were made on the Narrabri Gas Project, 98% of which opposed it. They include Australia’s former chief scientist Penny Sackett, who says the project is at odds with the nation’s Paris climate commitments.

The pending decision comes at a critical time for Australia’s gas industry. The Morrison government has flagged a gas-led economic recovery from COVID-19, and on Monday there were reports the October federal budget will contain support for the industry.

The experience of the Narrabri Gas Project so far shows government decisions on such proposals must be evidence-based and take full account of risks to the environment, people and the economy. 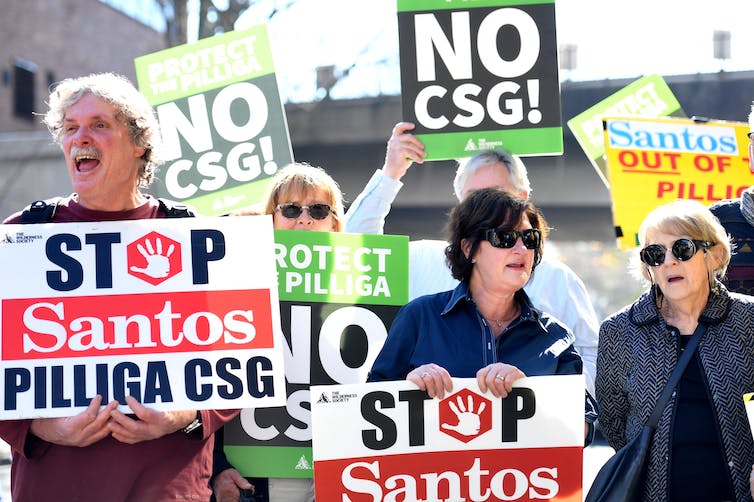 What is the Narrabri Gas Project?

The Narrabri Gas Project aims to produce “unconventional” or coal seam gas, by sinking 850 wells in the Pilliga region near Narrabri in northwest NSW.

State authorities have spent four years assessing the project, and a decision by the IPC is due by September 4.

Some 60% of the project is located in the Pilliga forest – the largest forest and woodlands in western NSW and home to threatened species including the koala. The remaining 40% of the project is next to prime farmland. It is also located on the traditional lands of the Gomeroi people.

As assessment by DPIE recommended the proposal be approved. We believe the evidence upon which the department based its decision was flawed. Here are three big problems we identified:

DPIE says the Narrabri Gas Project is in the public interest because it will contribute to gas security for NSW. This assertion is based on a scenario in which Santos commits to providing all gas from the project solely to NSW, rather than the wider East Coast Gas Market.

Yet, DPIE’s recommended conditions for approval make no mention of Santos promising, or being legally compelled, to reserve gas for NSW consumers if the project is approved. 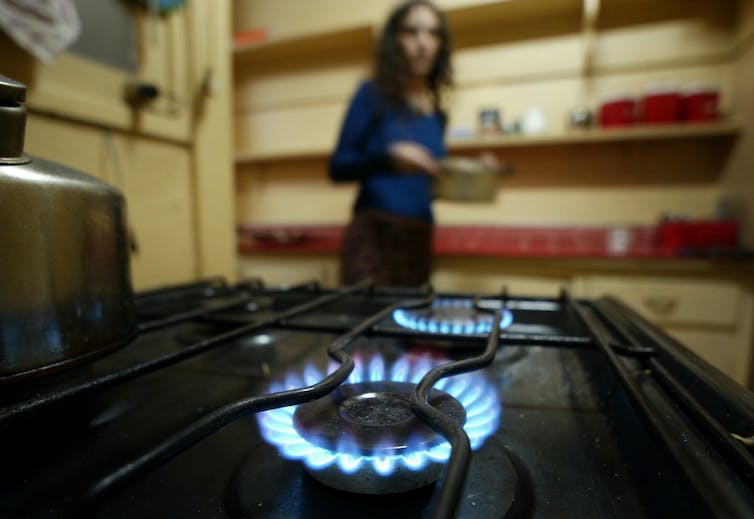 The assessment fails to provide evidence showing the project does not pose significant risk to high-quality groundwater in a region and ecosystem highly dependent on it.

The project will drill extensively below the Great Artesian Basin, potentially contaminating groundwater, land and surface water. Despite Santos and the department’s assumptions that risks will be minimal, recent research shows methane contamination of groundwater occurs due to changes in pressures during water and gas extraction.

This risks human health and safety, and compromises water quality. Wastewater has already leaked in the proposed project area during pilot exploration and production, demonstrating the high risks involved.

The department’s assessment of threats to the water table and management of waste brine is not robust. For example, the government’s own independent Water Expert Panel recommends brine be disposed of at landfill facilities. But brine and salt generated by the project would be highly soluble in comparison to standard landfill waste, and require robust storage management to prevent leaching and migration, according to our colleague and co-author of our assessment, Matthew Currell.

The department’s recommendation of an “adaptive management” approach – essentially “learning by doing” – is risky, given the highly complex potential impacts which are almost impossible to guard against. 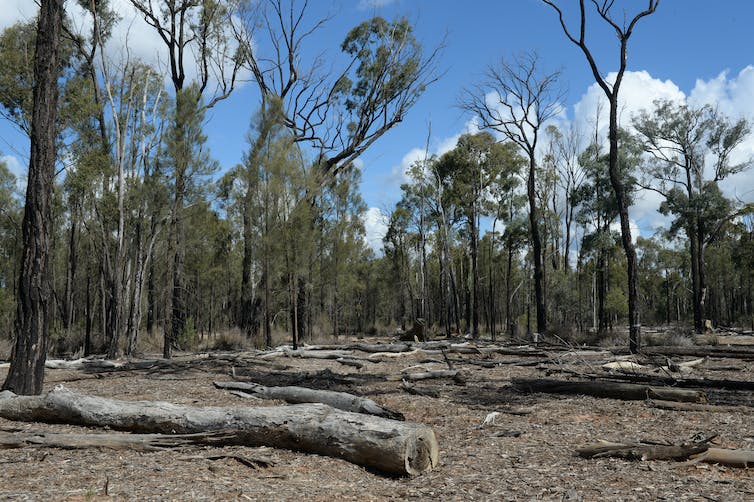 Forest at the site of the proposed project is home to threatened species. Dean Lewins/AAP

DPIE’s assessment does not provide robust evidence that people will not be significantly harmed by the project.

Santos commissioned a social impact assessment, and the department engaged University of Queensland professor Deanna Kemp to review it. DPIE took the view that this review constitutes support for the project and states “overall, the negative social impacts of the project can be appropriately managed”.

However in correspondence with our colleague and co-author of our assessment Rebecca Lawrence, Professor Kemp expressed concern the department “misconstrued” her advice and misinterpreted it as giving the project a “green light”. Professor Kemp stated that her advice in no way constitutes a recommendation of approval of the project.

We believe Professor Kemp was not commissioned by DPIE to comprehensively assess the social impact merits of the project, nor did she do so.

In a response to The Conversation, Professor Kemp said she did not contest the claims made by the authors of this article, and said “any suggestion that my review constitutes an approval of the project would be incorrect”.

There is sufficient evidence to suggest the social impacts in the short and long term will be unmanageable. These include social conflicts over the proposed gas project, loss of rural livelihoods from contamination of both groundwater and surface water, and effects on Aboriginal people and the broader Narrabri community – which is already socially disadvantaged and vulnerable. 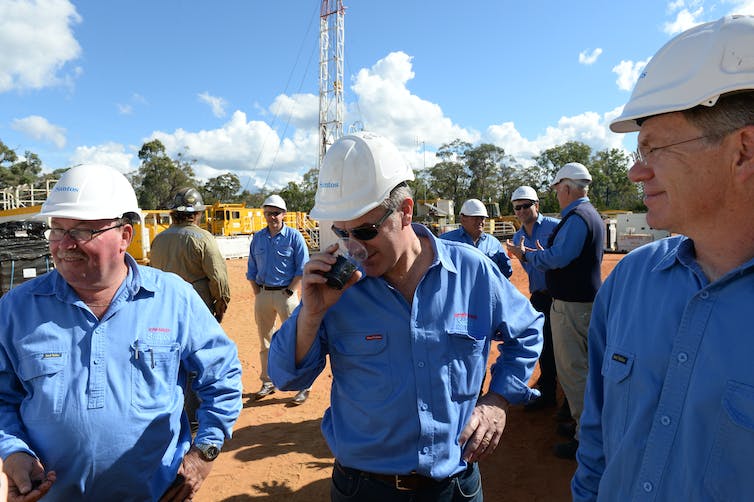 The department’s argument that Narrabri gas will increase NSW’s energy security is highly unlikely and at present there’s nothing to suggest such a condition would be legally enforced. And its assertion the project would not harm people or the environment is not backed by evidence.

On this basis, we believe the Narrabri Gas Project is unsustainable, unviable and not in the public interest.

Comment was sought from the NSW Department of Planning, Industry and Environment and Santos. A response had not been received at the time of publication.