What keeps democracies together? As America burns, Brazilians die and Europe braces for another wave of the coronavirus, the question assumes an alarming immediacy. If the answer is complicated in one way, it is simple in another: what we have in common, what we share, and what we value as a result.

This week saw the federal government finally open discussions about real support for Australia’s flailing cultural sector as it slips ever closer to the abyss, and prepares to take a significant chunk of Australia’s GDP with it.

COVID-19 has shown up a mind-bending contradiction. On the one hand, the arts are entwined with our daily lives. Whether we are out and about, or in lockdown, it is the arts that fill our days with meaning, instruction and fun. Yet culture has all but disappeared as a major focus of federal policy. The tailored assistance packages have been manifestly inadequate, while the exclusions around JobKeeper have badly affected cultural workers and organisations.

This industry is worth an estimated $111 billion a year. It employs hundreds of thousands of Australian workers. It helps drive other industries, too, like tourism and hospitality. It’s an important part of our economy. But [the government] has done next to nothing [to support it].

Moving on from Mathias Corman’s erroneous claim that the sector has not demonstrated a significant fall in revenue, the government is now promising a culture-focused coronavirus relief fund. Details are scanty. A proposal would need to clear the expenditure review committee, and discussions with state arts ministers (reportedly tense) appear to have stalled. 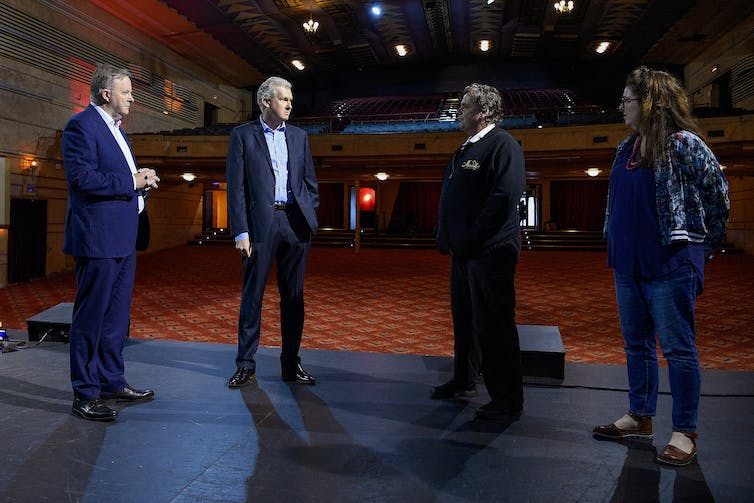 But it isn’t just a matter of money. The real question – the one every cultural worker feels like a kick in the face – is why the sector was left out of policy calculations in the first place.

Something has gone fundamentally wrong with the relationship between government and Australian culture. This is important to acknowledge, because behind the question of how the nation should support the cultural sector is the larger one of what value the sector truly provides. Now is the moment to reconsider the whole cause and case of arts and culture, their place in Australian life. That can only be done if there is an understanding of how we got into this policy black hole in the first place.

Read more: The government says artists should be able to access JobKeeper payments. It's not that simple

A central feature of arts and culture that makes them hard to manage from a policy perspective is that they include both the broadest aspects of human existence, and the most particular. Culture defines us, our common values and collective way of life. At the same time, we enjoy specific cultural activities and art forms as a matter of individual preference. This double helix makes them a profoundly challenging area for governments to address.

By conducting the conversation about arts and culture in solely economic terms – and this has been the way we have talked about them for a long while now – we neglect a host of issues key to understanding the real role they play in our lives. We strip the conversation of its political, historical, social and moral dimensions.

It is time to regain those dimensions and integrate them into a new cultural policy vision. This is not an easy task nor simply a matter of goodwill. It requires wrestling with large and sometimes uncomfortable questions of history, identity, and social purpose. 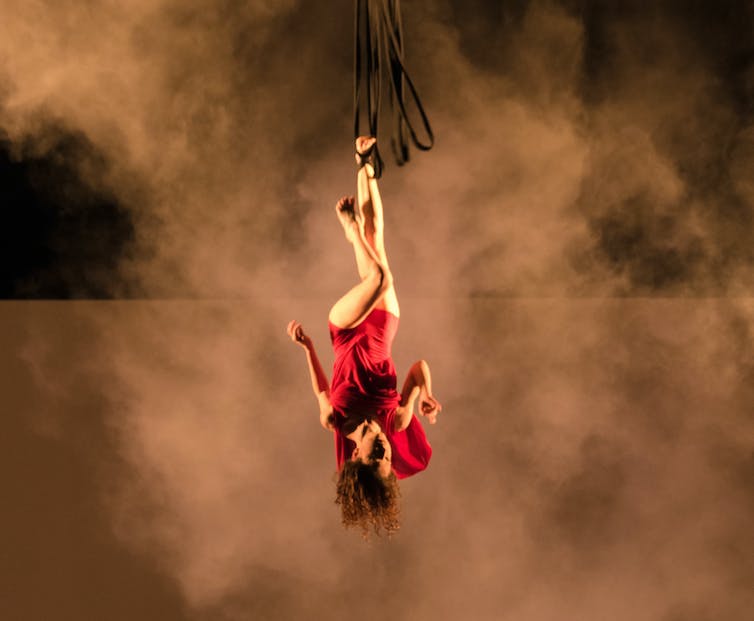 There are two prime examples of common values thinking whose failure weakened a proper understanding of Australian arts and culture at a policy level. Both aimed to articulate our identity as a nation, and though neither were specifically cultural documents, they both involved artists. One came from the conservative side of politics, one from the progressive side.

The first was Prime Minister John Howard’s attempt to insert a Preamble into the Australian Constitution in 1999, which was written with the help of the poet Les Murray. The other was the 2017 Uluru Statement from the Heart, which is itself an artwork, in the form of a Yirrkala bark petition, telling two Anangu creation stories in pictorial form.

Both documents sought to encompass, in a few hundred words, principles important to all Australians. There are, of course, significant differences between them. But there are also some compelling consonances, and at a time of growing social and political division, these are worth considering.

Here are eight key words the Preamble and the Uluru Statement have in common:

The Preamble was lost in the vortex of the republic referendum. The Uluru Statement was rejected by the Turnbull government.

Yet without these kinds of common values statements, and considered debate around them, the soullessness characterising the government’s response to arts and culture during COVID-19 will continue.

It’s not just the economy, stupid

When the policy case for the cultural sector is made, it is almost always in terms of its incidental effects – the social, health, diplomatic and especially economic impact. When cultural policy is developed, its relationship with our national identity, with our history, with our land, with the vast tapestry of Australian experiences and stories, is ignored or given only lip-service.

We don’t ignore these on a personal level, of course. The arts wouldn’t make any sense if we did. But when we address them in policy terms, the words aren’t there. We can’t speak to ourselves in meaningful ways about what we culturally care for and see this translated into effective public action.

However important the issue of financial assistance to the cultural sector is – and I’d be the first to say it’s vital – there is a broader conversation that determines it. It is one that Australia often seems reluctant to have. But it offers the chance to discover the things that genuinely unite us, not just the ones over which we angrily disagree.

Only by finding the courage to talk honestly and openly about difficult matters of history, identity and collective purpose can we develop the emotional and intellectual resources to value the arts and culture that are their daily expression.

Only by finding a way to agree on the common values we have as a nation will the place of Australian arts and culture be better understood by everyone. Especially by governments, who should support them as part of our precious, democratic way of life.