Part of growing up is learning to take responsibility for the hurtful things you say. As a person who often says stupid things, I often need reminding.

Defamation law reflects that lesson. When you say something that hurts another person, it can cost you.

A recent decision has stretched this commonsense intuition. According to the New South Wales Court of Appeal, media companies are not just responsible for the content written by their journalists. Now they are also “publishers” of comments made by readers on their social media accounts.

The decision means those who encourage engagement on social media – including media companies, journalists and “internet famous” people — can be held responsible for things said by random people who “engage” by commenting on content produced by others.

Dylan Voller is the young man whose poor treatment in custody at the Northern Territory’s Don Dale youth detention centre inspired a 2016 Royal Commission. Countless stories about him have been published by media companies, which then shared them on their social media pages.

Read more: Can you be liable for defamation for what other people write on your Facebook page? Australian court says: maybe

This is not unusual. On the contrary, it is a core part of their business model. Content producers want “engagement”, such as comments, because it helps them make more money by selling advertising.

Many social media users commented on posts about Voller. Some said awful things, and Voller sued for defamation.

But he did not sue the people who made the awful comments. Rather, he sued the media companies behind the Facebook pages: the publishers of The Australian and the Sydney Morning Herald, among others. Voller argued they were responsible as “publishers” for the defamatory comments written by others. 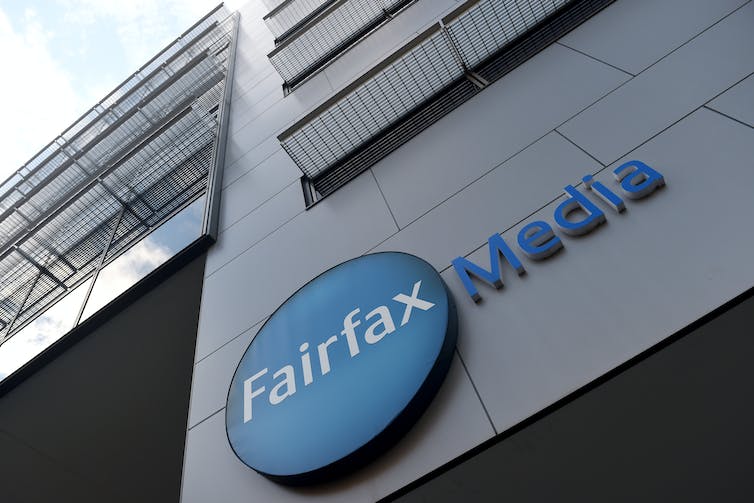 Fairfax Media (owned by Nine Entertainment), Nationwide News and Sky News lost an appeal about a ruling holding them responsible for the defamation of Dylan Voller. PAUL MILLER/AAP

Last year, to the shock of media companies, the Supreme Court of New South Wales agreed with Voller. Justice Rothman decided the media companies had “published” the comments of third-party users, opening the door to the companies’ liability in defamation.

The media companies argued Justice Rothman made a mistake, and they could not possibly be publishers of their readers’ comments. So they appealed.

In rejecting the media companies’ arguments this week, the Court of Appeal drew on defamation law that has been centuries in the making.

The court’s majority ruling explained: “defamation is an actionable wrong that lies in the publication to a reader, listener or observer of matter that injures another person’s reputation”. It does not require intention. 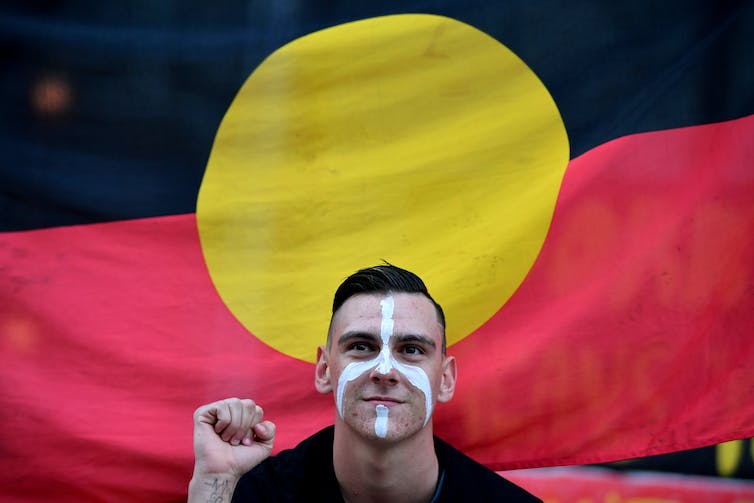 The NSW Court of Appeal decision on the Dylan Voller case will likely have media outlets concerned about the level of social media moderation required. JOEL CARRETT/AAP

All members of the court agreed that, generally, a person who participates and is instrumental in bringing about the publication of defamatory content is potentially liable, even though others may have participated in the publication to different degrees.

In this case, the media companies maintained and encouraged comments on their Facebook pages by users, and therefore were “publishers” of those comments.

Arguably, this is the logical application of old common law to the needs of contemporary society, and that is exactly what the common law is meant to do. As the Court of Appeal majority said, “it is not uncommon for persons to be held liable for the publication of defamatory imputations conveyed by matter composed by another person”.

The Court of Appeal’s latest decision was the sequel to the determination of a “preliminary question” by Justice Rothman. This means there will be more to this fight. The media companies will likely be able to argue other defences. They might still be able to avoid paying Voller damages.

Yet losing this battle could mean they will also lose the broader war against anyone who sues them for defamation. Worried about the precedent, the media companies are considering pursuing a further appeal to the High Court.

The case is sure to attract the attention of the New South Wales Defamation Working Party currently considering defamation law reform. Until legislatures or the High Court intervene, it will remain the law.

A big loss for big media

For the media, this case isn’t good news from a business point of view. Companies will have to invest more in moderating comments. But this is not as unjust as some may suggest.

But it’s also true that a failure to act can cause damage just as much as a “positive” act. We hold politicians to account for what they fail to do all the time, or at least try. Omissions can be intentional and have moral weight, deserving the attribution of responsibility through law.

The Voller case holds media responsible for a new class of omissions. It’s a new high-water mark of media responsibility. The media may not like it, but others will.