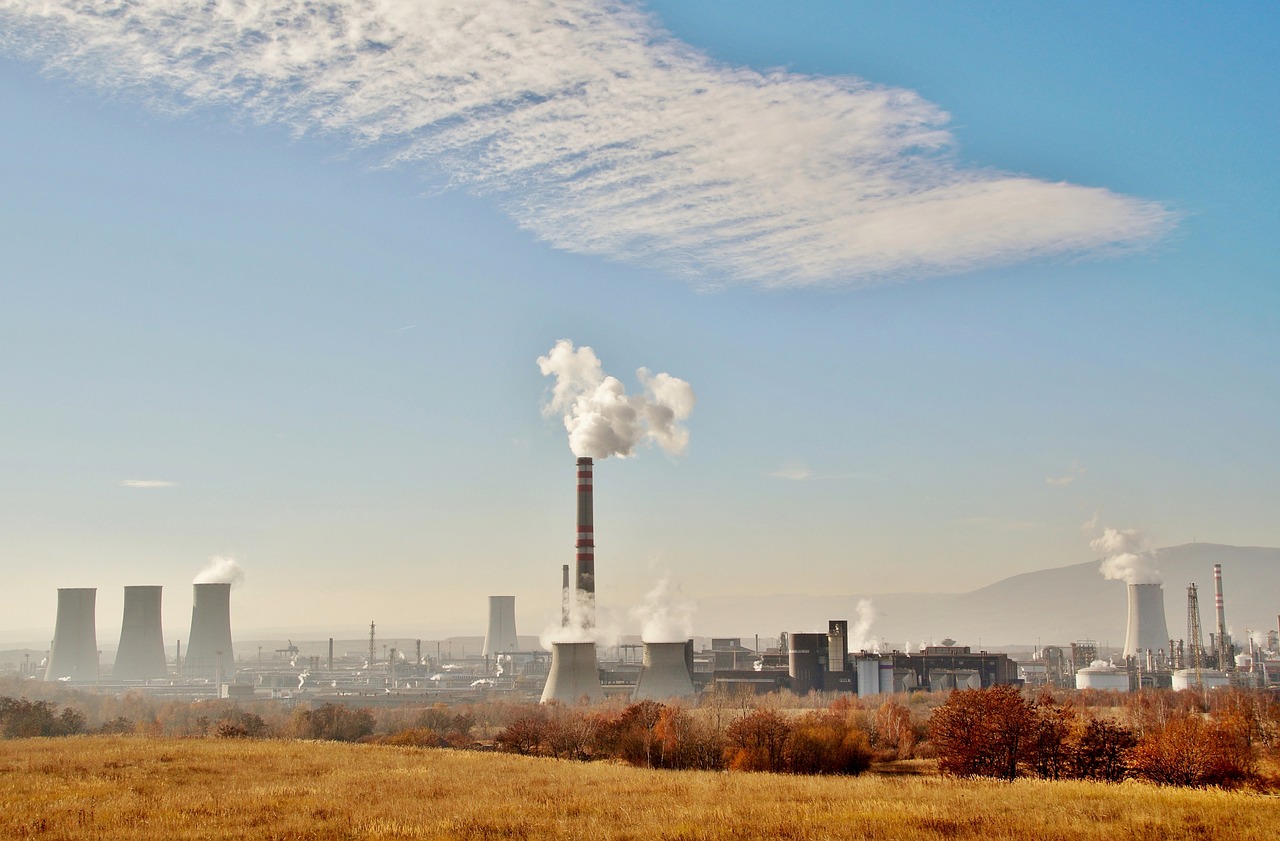 Four years have passed since the signing of the Paris Agreement where almost 200 countries committed to limit global warming well below 2 degrees Celsius. Concerns about climate change and its effects have grown since then, bringing much attention to the role of industry in generation greenhouse gas emissions. Since the oil and gas companies account for more than 40 per cent of global emissions, they seem to be bearing the biggest public load. Let’s make an introspective of how O&G companies navigate the new environmental challenges that lay ahead.

While traditionally oil and gas companies sought to increase the development of their hydrocarbon resources, aiming to meet the demand growth, with the current potential for chances in global energy use, there is a chance that certain production assets could become uncompetitive if the demand for hydrocarbons subsides. In other words, oil and gas companies are putting themselves into risk by relying on traditional products and markets. The sector needs to prepare for energy transitions and their impact on companies’ fossil fuel portfolios. Companies will have to consider the impact of renewables and other alternatives on hydrocarbon demand and explore a variety of future scenarios. For example, the shift from coal to natural gas in China could trigger a series of positive outcomes if the trend gains momentum in response to environmental concerns.

Considering their size and core competencies, oil and gas companies need to identify which opportunities could benefit their bottom line and what capabilities and knowledge they can activate to reap success in new areas. The beginnings were humble, as in 2018, renewable energy accounted for less than 0.1% of the total production by the world’s seven largest O&G companies. Major multinational oil companies have revealed their plans to invest from 2.5% on average, and some even 6% of their total budget on renewable projects over the course of five years. Some of the new business opportunities for oil and gas giants in non-traditional niches might be advanced mobility and biofuels, hydrogen fuel cells, and EV charging points, energy-efficient mining and production equipment, but also resource-saving software and business models.

Oil and gas companies are also beginning to adjust their strategies for future emission reductions. Between 2016 and 2017, joint investments by the seven mentioned companies included carbon rupture which increases energy efficiency by 25%, gas-flaring abatement (21%) and the reduction of escaping methane emissions from faulty equipment by 12%. These efforts combined promise to cut total annual operating emissions equivalent to 20 million metric tons of CO2. companies need to start cleaning up their backyard by increasing the use of less disrupting technologies such as horizontal drilling, hydraulic fracturing, and the use of quality tubulars which ensure optimum connections and seamless bottom-hole performance. According to the International Energy Agency, oil and gas methane emissions could be almost halved at no net costs by using existing technologies and other direct abatement measures.

As a response to energy transitions, oil and gas companies face new challenges in the way they engage with stakeholders and organize their business. Within the industry itself, there’s little agreement on how carbon emission should be measured and reported. To assure the public and policymakers of positive steps, it’s essential that independent reports are matched against organizational commitments. Meeting the challenge of managing future energy transitions, companies will have to commit to more flexible and transparent operating models that include data reporting systems, processes that improve decision-making and insisting on a more customer-oriented approach.

While major oil and gas companies have had a lot of success in building localized support for projects with specific issues, they haven’t worked on compelling narratives about their role in the transition to new energy concepts. This has been hurting their public perception as subjects with poor environmental practices. Studies warn that outside the Middle East and emerging markets, the industry is experiencing a general lack of public trust, which then reflects on the pressure on governments, investors and lenders to take a more stringent stance with oil and gas companies. The industry needs to start emphasizing its positive contribution to the communities and explaining the role of natural gas in cutting emissions and local air pollution.

Faced with climate change energy transition trends, stakes have never been so high for oil and gas companies. The only way they can maintain a competitive advantage is by responding to each of these challenges in a transparent and socially-responsible way.