The federal court’s rejection of the ABC case against the Australian Federal Police raid on its Sydney headquarters in June 2019 reveals two issues of great importance to freedom of the press in Australia:

The ABC challenged the validity of the search warrant under which the raid took place. By the time the raid was over, the police had downloaded 89 documents onto two USB sticks. They have been sealed pending the outcome of this case.

The raid was part of a criminal investigation into two ABC journalists, Dan Oakes and Sam Clark. A year earlier, they had broken a story containing allegations that Australian soldiers committed war crimes while on tours of duty in Afghanistan.

Police justification for the raid

To obtain the warrant for the raid, the police applied to a local court registrar in Queanbeyan. It was issued for the purpose of investigating whether Oakes had unlawfully obtained military information under section 73A(2) of the Defence Act):

A person commits an offence if:

(a) the person obtains any plan, document, or information relating to any fort, battery, field work, fortification, or defence work, or air force aerodrome or establishment, or to any of the defences of the Commonwealth or any other naval, military or air force information; and

(b) that conduct is unlawful.

The warrant was also issued to investigate whether Oakes had dishonestly received stolen property from one of his sources, former Defence Department lawyer David McBride (contrary to section 132.1 of the Commonwealth Criminal Code).

McBride has outed himself as a source for the story and in separate proceedings has pleaded not guilty to five charges. His trial is to start on March 2. 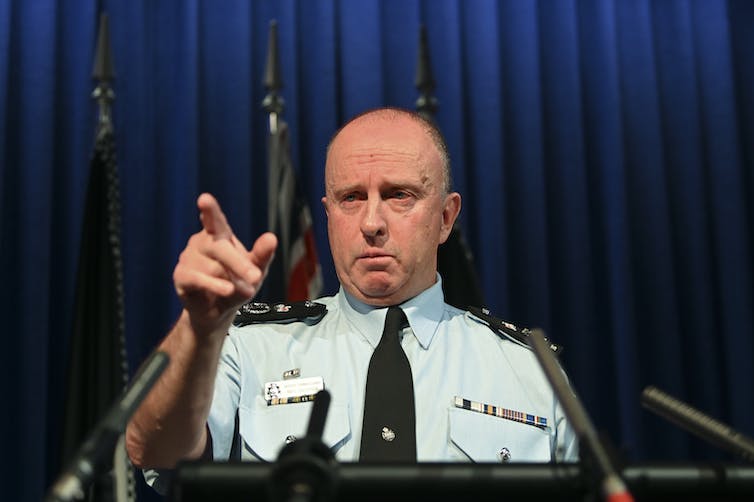 ABC’s challenge to the warrant

In its case against the federal police, the ABC initially included a contention that section 73A(2) of the Defence Act is invalid because it violates the constitution’s implied right of free speech on matters of government and politics.

The ABC did not persevere with this aspect of its argument, demonstrating once again how limited and largely ineffectual that implied right is.

Ultimately, the ABC challenged the validity of the search warrant on five grounds:

Why ‘shield laws’ aren’t relevant in this case

Justice Wendy Abraham rejected all five of these grounds. In doing so, she drew attention to a huge gap in the protection afforded to journalists’ confidential sources under what are called “shield laws”.

They are set out in the Evidence Acts of the Commonwealth and all states except Queensland.

Basically, “shield laws” give journalists the right to ask the court to excuse them from revealing the identity of a confidential source on the ground that to do so would be a serious breach of professional ethics.

Read more: Why shield laws can be ineffective in protecting journalists' sources

The court must also take into account the possible consequences for the source and the journalist of a forced disclosure.

Abraham has pointed out that while these shield laws apply in court proceedings, they do not apply to search warrants, except in Victoria.

This case fell under Commonwealth law, meaning the shield laws did not apply. As such, protecting the confidentiality of the ABC’s sources was not a relevant consideration.

The enormity of this deficiency in the law is immediately obvious. If the shield laws are to offer even the most rudimentary protection, they need to be extended beyond courtroom proceedings to include search warrants and other instruments of investigation. 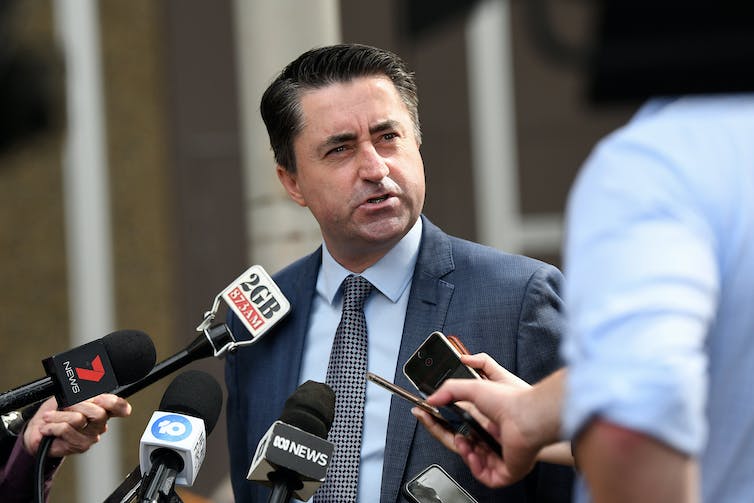 ABC News Director Gaven Morris says the ruling should ‘send a chill down all of our citizens’ spines’. Bianca de Marchi/AAP

It is very likely the documents seized from the ABC will contain clues that enable the police to identify the journalists’ sources.

While McBride has outed himself as a source in this case, Abraham’s judgement does not discount the possibility there may be others.

McBride’s future is already playing out in the courts. Whether Oakes and Clark follow him into the dock is now in the hands of the AFP and, ultimately, Attorney-General Christian Porter.

The AFP has said many times – with the endorsement of Prime Minister Scott Morrison and Home Affairs Minister Peter Dutton - that journalists are not above the law.

Meanwhile, we await the report of the press freedom inquiry conducted last year by the Parliamentary Joint Committee on Intelligence and Security and now three months overdue.

The inquiry was precipitated by public outrage over the AFP raids on the ABC and the home of a News Corp reporter, Annika Smethurst.

In its response to the Smethurst raid, News Corp has been more direct than the ABC. It has gone straight to the High Court, arguing that the raid itself – never mind the documentation behind it - was a violation of the implied right of free speech on matters of government and politics, a doctrine the High Court itself developed in 1997.

That matter is still to be decided. When it is, Australians will have another opportunity to assess just how free their press really is.