Today marks the 100th anniversary of the establishment of the League of Nations — the intergovernmental organisation, headquartered in Geneva, that emerged from the ashes of the first world war.

Although the League was branded a failure due to its inability to prevent the second world war, recent scholarship has stressed that its legacies continued long after 1939. As the template for modern global governance, and direct precursor to the United Nations, the League profoundly shaped the world we live in today.

For Australia, the League’s establishment marked the beginning of our independence on the global stage. Thanks to the lobbying of Prime Minister Billy Hughes, Australia was granted the right to participate as an autonomous member nation. For the first time, our young nation would step out from Britain’s shadow and speak for itself in international affairs.

But who would speak for Australia?

A century ago, Australia was renowned as an international leader in women’s rights. The Commonwealth Franchise Act (1902) made us the world’s first nation to grant white women the right to vote and stand for parliament. The League was also on board with equality of the sexes. Article 7 of the League Covenant stipulated that all positions were “open equally to men and women.”

Read more: Birth of a nation: how Australia empowering women taught the world a lesson 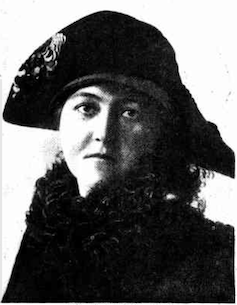 Yet despite Australia’s reputation as a feminist trailblazer, our 1920 and 1921 delegations to the annual League of Nations General Assembly were male-only affairs.

Australian women’s organisations were determined to get women included. From early 1921, the National Council of Women lobbied Prime Minister Billy Hughes to follow the example of Norway and Sweden and send a female delegate to Geneva. The President of the International Council of Women, Lady Aberdeen, also lent her support.

Hughes was loath to heed these calls but he did make a partial concession: the 1922 Australian League delegation would include a woman as “substitute” or “alternative” delegate, to represent the nation “on all questions relating to women and children.”

The individual chosen was Sydney feminist and playwright Marguerite Dale, who travelled to Geneva alongside three men.

From 1922 until 1939, every Australian League delegation included a female substitute (the League formally disbanded in 1946, but no General Assemblies were held during the war). Local women’s organisations made nominations. The federal government made the final selection.

The women chosen tended to be prominent feminists and social reformers, such as Bessie Rischbieth (1935), founding president of the Australian Federation of Women Voters; pioneering woman doctor and National Council of Women leader Roberta Jull (1929); and Melbourne Argus journalist Stella May Allan, known as “Vesta” (1924). 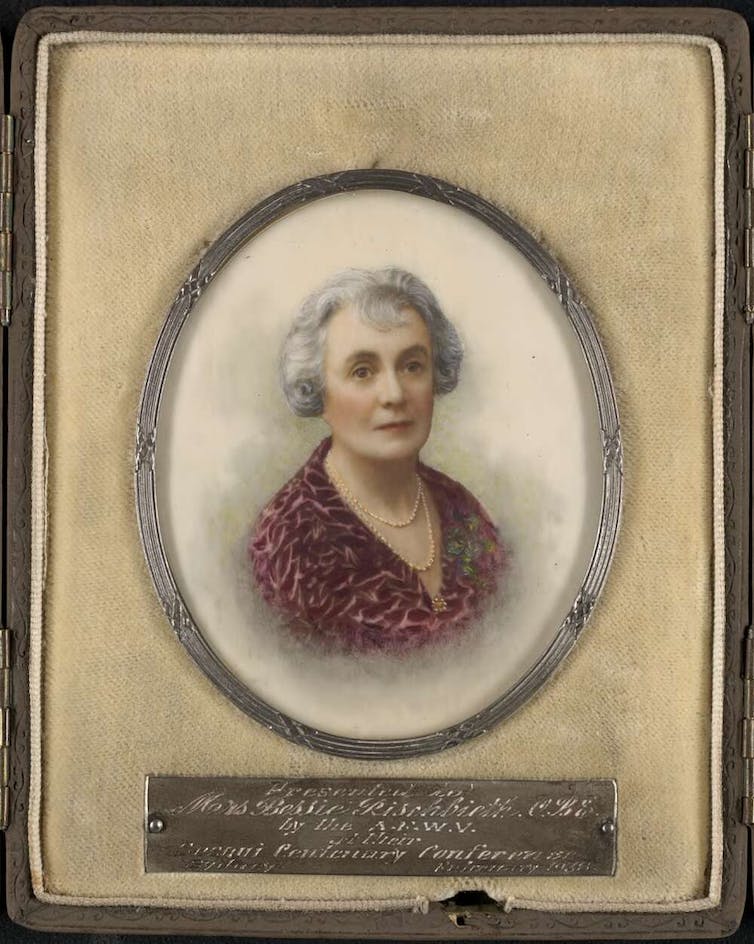 A 1938 portrait of Bessie Rischbieth. National Library of Australia 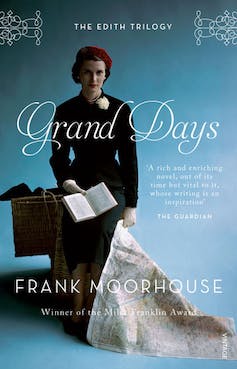 Australia’s female delegates stayed at the Hotel de la Paix, overlooking Lake Geneva, and were swept up in a hectic schedule of meetings and social events. Expected to confine their activities to “women’s issues”, they were typically appointed to the fifth committee, concerned with humanitarian affairs. Before an audience of international diplomats and global media, they spoke on issues such as the traffic in women and children and the welfare of adolescents. One individual who deviated from “women’s issues” was 1927 substitute delegate Alice Moss, who became the first woman appointed to the League’s finance committee. Read more: Bringing Edith home: Frank Moorhouse's Cold Light Also notably outspoken was Ethel Osborne, who in 1932 put forward a motion to the political committee to increase women’s involvement as delegates and secretariat officials. 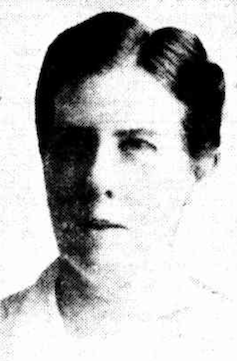 Roberta Jull. Wikimedia Commons After returning home, Australia’s female substitutes worked to mobilise public opinion in support of the League. At women’s groups and town halls nationwide, they delivered passionate entreaties about its importance. “If we were to allow it go out of existence, we would be stepping right back into the middle ages,” insisted 1936 substitute delegate Edith Waterworth. Meanwhile, the campaign for a full woman delegate continued unsuccessfully. Indeed, for the life of the League, only men would represent Australia as full delegates. Yet Australia was still one of the few countries to consistently include women in its League delegations. There were only six women out of 177 total delegates at the 1922 General Assembly, a figure which climbed to 14 in 1930. As late as 1936, when 50 countries sent delegations to the League Assembly, there were still only a mere 12 women included. Women at the table The tide finally turned in 1943, when Australia began to recruit women into the diplomatic service. That year, Julia Drake-Brockman, Diana Hodgkinson and Bronnie Taylor were appointed the nation’s first female diplomatic cadets. In 1946, Drake-Brockman was named third secretary to the Australian delegation to the brand-new United Nations in New York. At the UN, Drake-Brockman worked alongside feminist Jessie Street, who was instrumental in enshrining the principle of gender equality in the UN Charter. 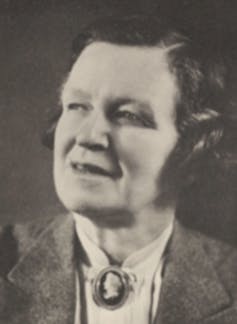 Jessie Street. NSW Parliamentary Register - Jessie Street National Women's Library In the UN era, Australian women’s diplomatic work would continue to be dogged by sexism — Drake-Brockman’s 1946 marriage prematurely ended her promising career - but they were permitted to represent the nation on ostensibly equal standing with men. Yet it would take until 1974 for Australia to appoint its first female ambassador, and until 1997 to have a female Head of Mission to the UN. And, importantly, aside from rare exceptions — such as Aboriginal activist Joyce Clague, who participated in a 1966 UNESCO conference — Australia’s Indigenous women and women of colour were not given opportunity to represent the nation on the global stage. Only in 2018, when Julie-Ann Guivarra was appointed ambassador to Spain, was an Indigenous Australian finally included at the highest levels of international diplomacy.