Are you planning a big garden clean-up this summer, or stocking up on fly spray to keep bugs at bay? Before you do, it’s worth considering the damage you might cause to the insects we share the planet with.

Australia’s insect populations are under pressure. The problem is better known in the Northern Hemisphere, where over the past few years scientific studies have reported alarming declines in insect numbers.

We don’t yet have a true understanding of what is happening in Australia. This week, scientists gathered in Brisbane at the Australian Entomological Society conference to discuss the extent of the problem. Evidence suggests several species and populations are under threat.

Some might see insects as small and insignificant, but they perform functions crucial to sustaining life on Earth. There are several simple steps you can take to address insect decline in your area, or even help scientists keep tabs on the problem.

We need to know more

In Australia, we know iconic species such as the bogong moth, green carpenter bee and Key’s matchstick grasshopper are in decline. There is documented evidence for the extinction of two Australian insect species, but this is probably just the tip of the iceberg.

A research review published this year suggested more than 40% of insect species globally are threatened with extinction over the next few decades. However, this estimate was based on limited studies of a few iconic insect groups in western Europe and the US.

Such findings should be taken with caution. We do not have enough evidence to extrapolate to the whole planet.

Despite this, factors affecting insect populations overseas – such as habitat loss, climate change and insecticide use – most likely also apply in Australia. Bushfires and drought on this continent can also affect insect populations.

There are no published studies documenting insect decline in Australia, but anecdotal reports from entomologists suggest lower than average populations across a number of species. However, very few of our estimated 250,000 insect species are being formally monitored. 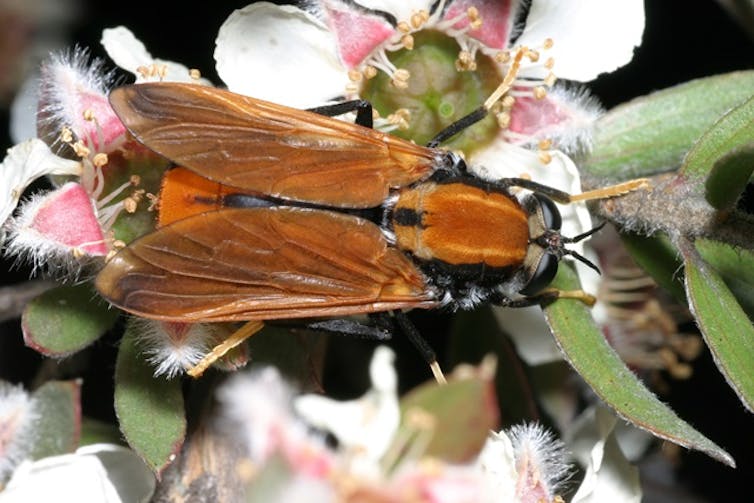 Why you should care

Insects pollinate plants, dispose of waste and control pests, among other functions. The planet would cease to support life without the services insects provide.

If insect populations are in decline, so are the populations of larger animals such as birds and lizards that feed on them.

Read more: You can help track 4 billion bogong moths with your smartphone – and save pygmy possums from extinction

In NSW, bogong moths are a staple food for mountain pygmy possums. A collapse in the moth population would lead to possums going hungry, which affects their breeding success. 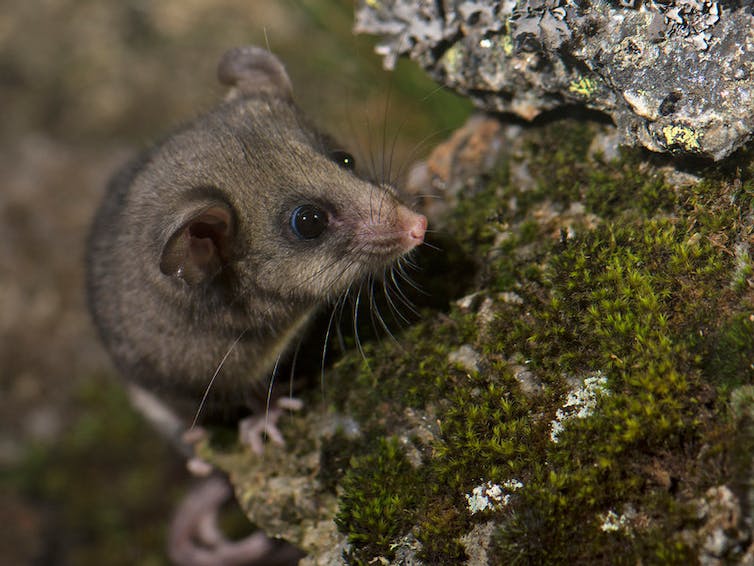 Insects are small and can inhabit hidden places, so you may not realise how many exist around you. Here are a few ways to help prevent insect decline in your home and elsewhere: 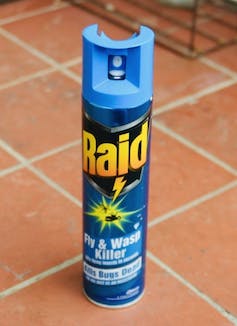 1. Entice insects to your garden: Lawn is a virtual desert for insects, so if you don’t really need it, cultivate insect-friendly native plants instead. Plan to have something flowering most of the year and aim for a variety of plant heights and structures, such as tall trees, thick shrubs and ground cover.

2. Put the fly spray away: Insecticides have become very efficient in recent years. They indiscriminately kill all insects, not just the ones you’re trying to get rid of. If you have to use insect spray, do so sparingly.

And whenever you can, choose food produced without lots of pesticides. These products are sold with labels such as organic, biodynamic, or chemical-free.

3. Turn off the lights: If you don’t need that outdoor light on all night, turn it off: the moths in your area will thank you. Many nocturnal insects can’t resist the light, but it disrupts their navigation system. This plays havoc with their ability to feed and reproduce.

4. Build them a home: Think about installing an insect hotel – a small structure of hollows for insects to rest and lay eggs in. Or simply leave dead wood or small areas of bare ground for insects to build nests in. If you don’t have a garden, join a local tree-planting group, or convince your council to plant more natives. 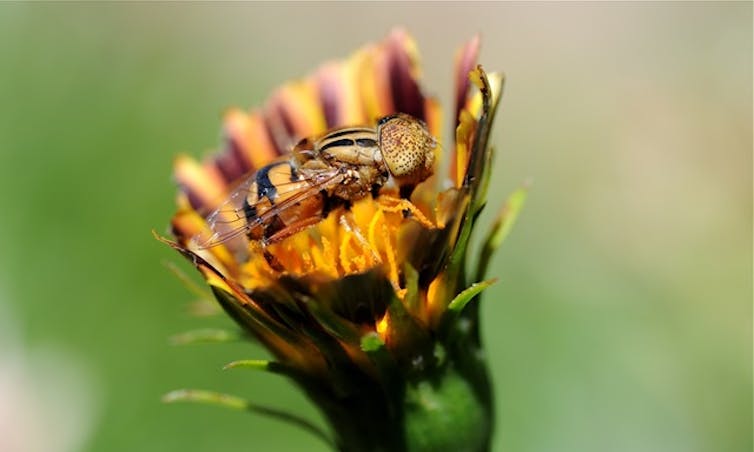 Read more: How many species on Earth? Why that's a simple question but hard to answer

5. Resist the urge to clean up: If there is a section of your garden, local park or nature strip that is unkempt, leave it that way. What looks untidy to you is a great place for insects to live.

6. Track insects on your smart phone: Scientists need help to better understand what is happening to our insects. Citizen science apps such as iNaturalist Australia, Wild Pollinator Count, the Atlas of Living Australia and Butterflies Australia help gather valuable information about insect biodiversity, so solutions can be targeted to problem areas.