Carers’ advocates are urging a rethink of the way we support middle-aged Australians caring for ageing parents.

Sydney-based organisation Your Side, which supports older people and their carers, has called for a new type of leave – similar to paid parental leave – to ease the burden on carers and help them stay in the workforce.

While the details are yet to be fleshed out, the idea has merit and could alleviate some of the problems with our current system, which relies on informal carers, many of whom are stressed and struggling financially.

Read more: Confused about aged care in the home? These 10 charts explain how it works

Who are the carers?

While caring can be fulfilling, it can significantly impact workforce engagement and career trajectories. The most common impacts are reduced working hours and leaving employment altogether. This can reduce the carer’s income, assets and superannuation, placing them at risk of financial hardship and poverty.

Impacts are felt most severely by people from lower socioeconomic backgrounds, young people and women, especially if they’ve already taken time time out of the workforce to raise children, as recently demonstrated by Annabel Crabb. 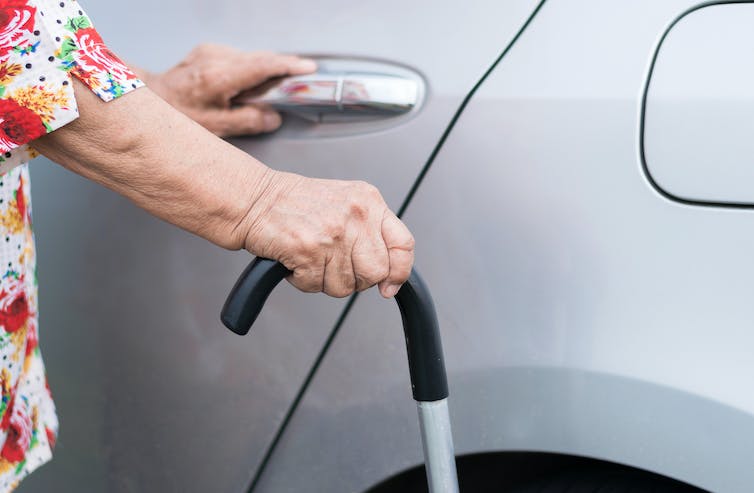 When otherwise productive Australians drop out of the workforce, this costs the government through lost taxes and increases in welfare payments.

A recent study by GenIMPACT at Macquarie University estimated that nationally, the income lost to informal carers leaving the workforce was A$3.58 billion in 2015. This is projected to grow by 49%, to A$5.33 billion, in 2030.

And carers who leave their jobs are unlikely to return after their care-giving period ends.

Read more: Here's how much it would cost the government to pay everyone who takes care of family with mental illness

Carers’ leave would enable longer workforce participation, increasing both income and taxes paid, one of the federal treasurer’s goals.

What are the psychological impacts on carers?

Many informal carers, particularly those out of the workforce, experience isolation, increased mental stress and high levels of psychological distress.

A study from Carers Queensland found 30% of carers felt socially isolated and 39% have chronic anxiety.

Government-subsidised aged care services are available to older Australians, but these services don’t necessarily enable carers to work. In many cases they’re not available when and where a carer needs them.

Carers’ leave could improve not only carers’ financial stability, but also their mental health, reducing isolation.

Employed carers are already entitled to some carers’ leave. This allows them to take time off work to care for a family or household member. But this often comes out of an employee’s sick leave, which is taken a day at a time.

While informal carers have the right to request flexible working arrangements, employers can still say no on reasonable business grounds. 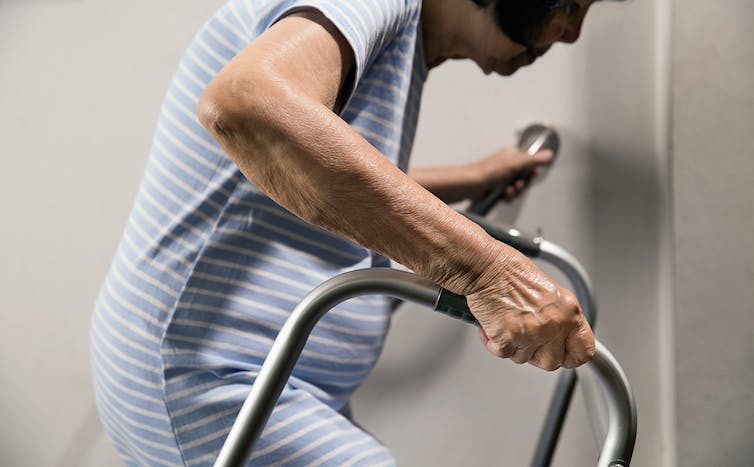 Many workers are only able to take the carers’ leave that comes out of their sick leave to look after ageing parents. Toa55/Shutterstock

Some large organisations, including universities, already have carers’ leave, in addition to sick leave. This allows staff to take time off (days or weeks) to care for family members and then return to work, without needing to leave the workforce. This is the model an expanded carers’ leave scheme should emulate.

Multiple strategies are needed to solve problems of workforce participation for informal carers. These include:

2) expanding these provisions to accommodate longer periods of leave, either with government or employer support, using the parental leave model. The details of such a scheme, including eligibility and the amount of leave, would need to be developed

3) improving funding and access to aged care services, including home care packages and

4) encouraging innovation in the workplace through flexible working arrangements and a culture supportive to carers. This can boost productivity of care-giving employees and reduce staff turnover.

Introducing longer periods of carers’ leave, similar to parental leave, could better support people with ongoing caring responsibilities to stay in the workforce in the longer term.

This could allow informal carers to support the older person to transition into residential aged care, to recover from a hospital admission due to an age-related illness or fall, or to set up longer-term caring arrangements within the family.

Read more: How to check if your mum or dad's nursing home is up to scratch

Caring for an ageing parent could therefore result in a relatively short break from a long and productive career, rather than being a trigger for leaving the workforce.