The Great Australian Bight is home to a unique array of marine life. More than 85% of species in this remote stretch of rocky coastline are not found anywhere else in the world. It’s also potentially one of “Australia’s largest untapped oil reserves”, according to Norwegian energy company Equinor.

Equinor has proposed to drill a deepwater oil well 370km offshore to a depth of more than two kilometres in search of oil.

But a recent poll showed seven out of ten South Australian voters are against drilling in the Bight. And hundreds of people recently gathered on an Adelaide beach in protest. 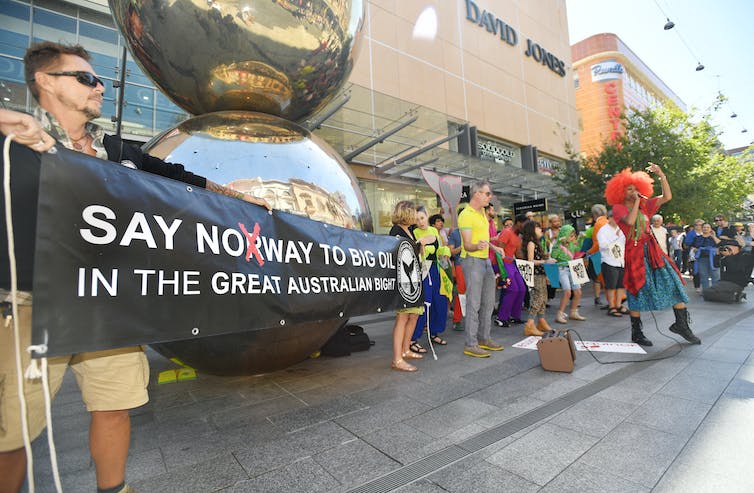 Stop Shopping Gospel Choir from New York are seen at the Rundle Mall in Adelaide, protesting against Equinor’s plans to drill in the Great Australian Bight. AAP Image/David Mariuz

Their main concerns include the lack of economic benefits for local communities, more fossil fuel investment, weak regulation and the potential for an oil spill, devastating our “Great Southern Reef”.

Drilling in the Great Australian Bight has occurred since the 1960s, but never as deep as what Equinor has proposed.

Read more: Noise from offshore oil and gas surveys can affect whales up to 3km away

The Coalition government argues the project will improve energy security and bring money and jobs to the region. Labor announced recently that, if elected, it would commission a study on the consequences of a spill in the region.

So what’s the worst that could happen?

A spill could leak between 4.3 million barrels and 7.9 million barrels – the largest oil spill in history, according to estimates from the 2016 Worst Credible Discharge report, authored by Equinor and its former joint-venture partner, BP.

The Bight is a wild place, with violent storms and strong winds and waves. The geography is remote, unmonitored, largely unpopulated and lacks physical infrastructure to respond effectively to an oil spill.

In modelling for the worst-case scenario, the company predicts the oil from a spill could even reach from Albany in Western Australia to Port Macquarie in New South Wales.

How likely is an oil spill?

Reports from Norwegian regulators, compiled by Greenpeace, reveal Equinor had more than 50 safety and control breaches, including ten oil leaks, in the last three-and-a-half years. Each incident occurred in regulatory environments with stricter conditions than in Australia.

Our independent regulator, NOPSEMA, does not require inspections of wells during construction to ensure they meet safety standards.

This can be disastrous. For instance, the failure to properly construct the Montara Well in the North West Shelf caused the worst oil spill in Australian history.

NOPSEMA does not have a set standard for well control. This is a risky proposition because in recent years three of the four major international oil spills from well blowouts occurred in exploration wells, the kind planned for the Bight.

And Greenpeace has questioned the independence of NOPSEMA after it was revealed the regulator will speak at an event promoting oil exploration in the Great Australian Bight.

Adding billions to the GDP, but there’s a catch

Equinor’s proposed project risks local fishing and tourism industries that rely on a pristine natural environment and contribute $10 billion a year to our economy, twice as much as the Great Barrier Reef. 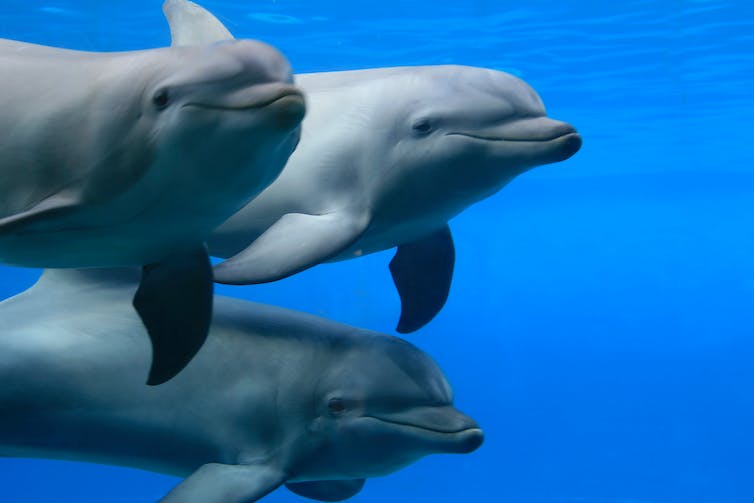 The Great Australian Bight is home to at least 14 schools of bottlenose dolphins. Shutterstock

A 2018 ACIL Allen report on the economic impact of drilling in the Great Australian Bight suggested Australia’s GDP could gain A$5.9 billion a year if the region turns out to be a major oil field.

But the catch is that this would require 101 oil wells to be successfully drilled, and many of the expected benefits wouldn’t be realised until between 2040 and 2060. What’s more, this windfall wouldn’t reach the pockets of locals, but would largely land in federal government coffers via the Petroleum Resource Rent Tax.

Read more: Deepwater corals thrive at the bottom of the ocean, but can't escape human impacts

These predictions are based on optimistic estimates of oil prices, and the report assumes our oil demand will remain on an upwards trajectory, which would mean we breach the Paris targets by a significant margin.

Worryingly, Equinor’s former partner in this venture, energy giant BP, even tried to claim an oil spill would benefit the local economy, and said:

In most instances, the increased activity associated with cleanup operations will be a welcome boost to local economies.

There is little evidence to support the argument that this drilling will lead to better energy security.

Given Australia doesn’t have the capacity to refine oil domestically, it’s likely most, if not all, of the oil extracted would be processed overseas.

From a security point of view, far more impact would come from reducing our reliance on oil through better vehicle emission standards and promoting a system-wide shift to electric vehicles.

No real benefit to the community

The Great Australian Bight is home to Australia’s most productive fishery, which directly employs 3,900 locals. An oil spill would threaten 9,000 jobs in South Australia alone.

By comparison, Equinor claim that the construction phase of the project would create 1,361 jobs, most of which require experience that would not be found in local communities. For instance, fly-in fly-out workers from Adelaide would take ongoing jobs on the rigs. 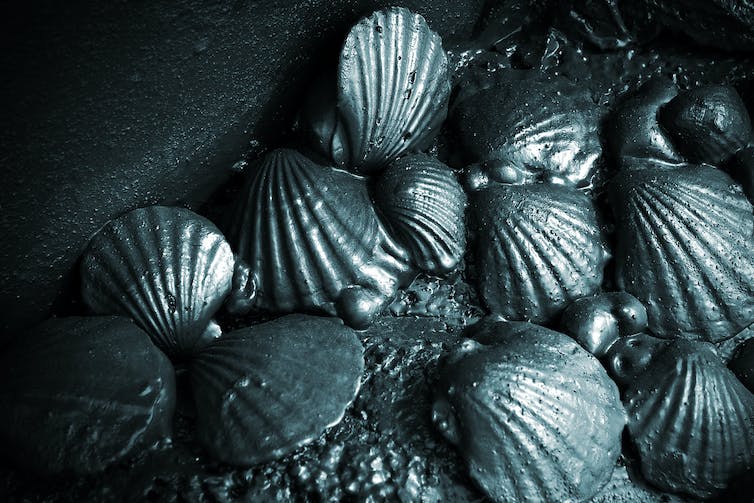 Equinor has had more than 50 safety and control breaches in the last three-and-a-half years, occurring in stricter regulatory environments than in Australia. Shutterstock

Equinor has already completed seismic testing, which involves firing soundwaves into the ocean floor to detect the presence of oil and gas. The testing alone has pushed schools of tuna further out to sea, increasing costs and risks for local fisherman.

You decide, is it worth it?

Decisions over resource projects with significant environmental impacts need to be based on a thorough cost-benefit analysis and include the precautionary principle.

Read more: Brexit could kill the precautionary principle – here's why it matters so much for our environment

The economic advantage to either local communities or the Australian public from this proposal is in doubt. And Australians are entitled to ask their politicians why so little is demanded of these organisations.

In the lead-up to a critical federal election, we are left to ask why our political leaders are doubling down on a fossil fuel bet with no clear advantages and a significant downside risk.