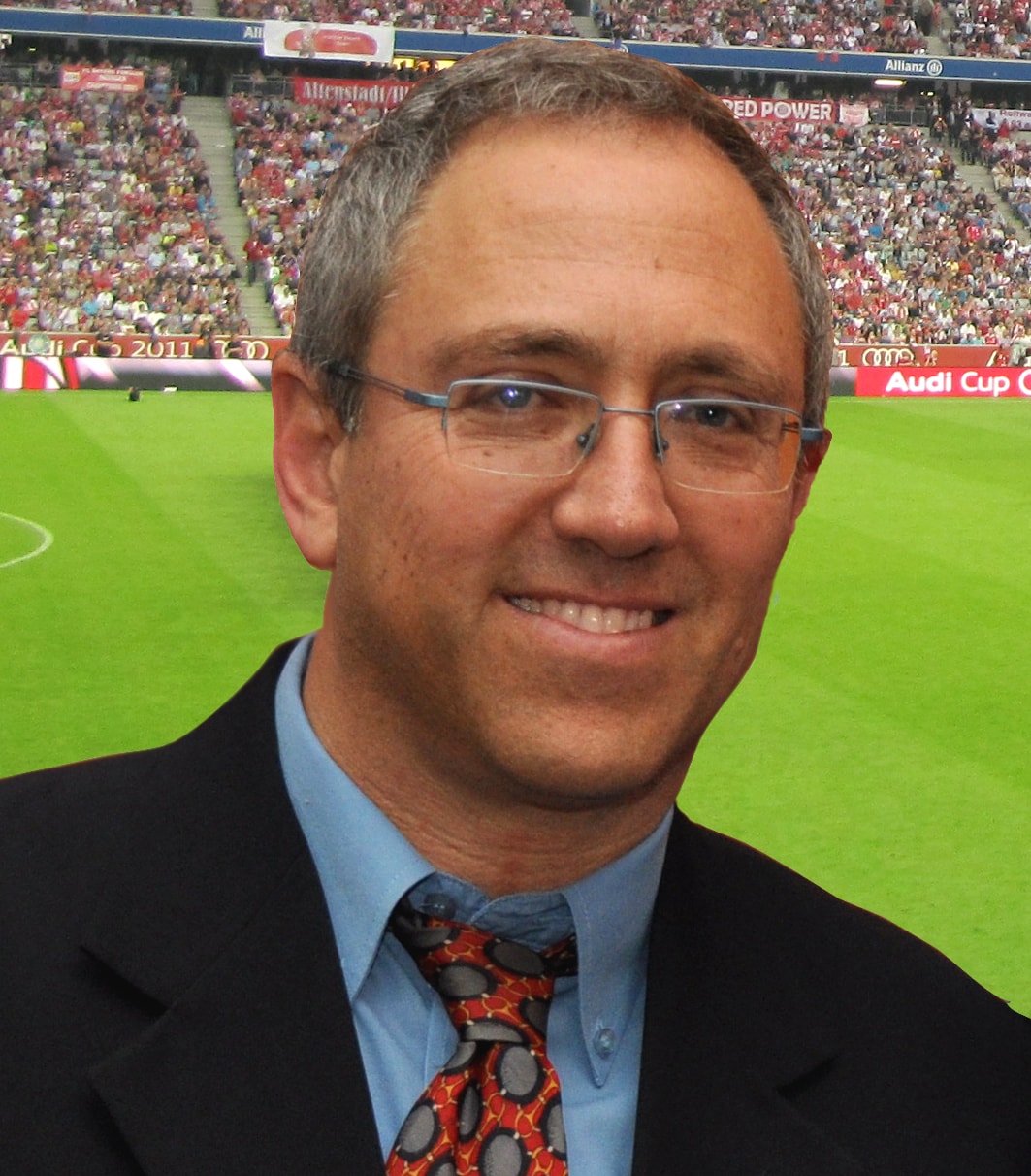 Havas Voyages, one of France’s largest and most respected travel agency networks,  operates a network of 330 branches with 1,200 agents that offer an exceptional choice of more than 8,000 itineraries, 300,000 hotels and over 200 airlines

Sports Events 365, the international provider of tickets for sports and music events worldwide, has signed an agreement with Havas Voyages, one of France’s largest and most respected travel agency networks, which will sharply increase Sports Events 365's presence in France, one of the company’s key markets. Under the terms of the agreement Havas Voyages will offer sporting tickets on its site using Sports Events 365's destination-based database and search engine at www.sportsevents365.fr.

France is already one of the largest markets for Sports Events 365, a leading force in the secondary tickets market for sporting events of global interest.  Last year revenues in France were nearly 1 million euro. “The deal with Havas Voyages will double our presence in the French market within a matter of a few years,” predicts Sefi Donner, founder and CEO of Sports Events 365. He adds that the deal will give the company tremendous visibility in France and enable it to take advantage of the huge interest of the French market in global sporting events.

Havas Voyages operates a network of 330 branches with 1,200 agents that offer an exceptional choice of more than 8,000 itineraries, 300,000 hotels and over 200 airlines. The French company offers a whole range of services in France and abroad from booking and sale of transport tickets to organized or tailor-made tours for groups and individuals, to hotel and car rental reservations to the sale of tickets for events. “Havas Voyages joins several other large travel agencies in other countries who work very successfully with us,” says Donner.

Sports Events 365 was founded in 2006 and operates an independent and self-owned, destination-based search engine. Last year the company sold over 50,000 tickets. Its B2C website is available in 20 languages and offers over 60,000 events a year in 150 countries.

Sports Events 365 offers tickets for a full range of sporting events from soccer matches in all major European leagues, international championships, prominent tennis events, European basketball and rugby, as well as American basketball (NBA), football (NFL), ice hockey (NHL) and baseball (MLB) events. In addition, the company offers tickets to concerts of world-class artists such as Jay-Z and Beyoncé, Justin Timberlake, Katy Perry and many more. Its B2B website is currently in eight languages including English and French that can be integrated into sites of Sports Events 365's partners in the travel industry.