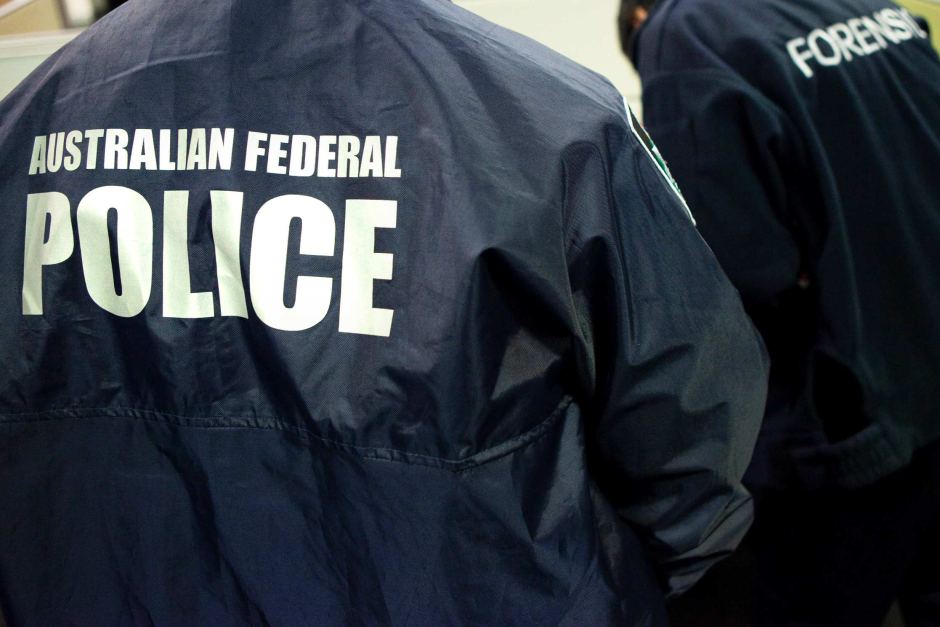 Police have seized approximately 71kgs of cocaine hidden in a shipment from Panama with a potential street value of up to $25 million that was destined for the streets of Australia.

Three men have been charged for their alleged involvement in the importation and intended distribution of the illicit shipment.

It will be alleged the shipment was examined by Australian Border Force (ABF) officers who identified up to 67 packages of white powder within a shaft of a hydraulic press. A presumptive test returned a positive result for cocaine, and the shipment was referred to the Australian Federal Police (AFP) for further investigation.

A seizure of this size has the potential street value of up to $25 million.

As a result, a 26 year old from Merrylands and a 30 year old from Pyrmont were arrested and subsequently charged with Attempt to possess a commercial quantity of an unlawfully imported border controlled drug, namely cocaine, contrary to section 307.5 by virtue of section 11.1 of the Criminal Code (Cth).

A 23 year old male from Canley Vale was also arrested and charged Aid, abet, counsel, or procure the possession of a commercial quantity of a border controlled drug, contrary to subsection 307.8 (1) of the Criminal Code (Cth).

AFP National Manager Crime Operations Shane Connelly said this seizure will be a significant blow to the syndicate that had arranged the importation.

“A seizure of this size should send a clear and lasting message to criminals that the law enforcement will not rest in the fight against illegal drug importations,” Assistant Commissioner Connelly said.

“The size and sophistication of this seizure and the amount of money involved in this enterprise is hard to comprehend, but the high demand in Australia for cocaine is what has encouraged these criminals to attempt this importation.”

ABF Regional Commander NSW, Tim Fitzgerald, reinforced these comments and highlighted the strong working relationship between the ABF and AFP in stopping these drugs reaching the Australian community.

“This seizure and the arrests today demonstrate the ongoing efforts by both the ABF and AFP in halting criminal activity in its tracks.”

“ABF officers remain vigilant at all times of the year, and this is demonstrated by their efforts in revealing this difficult concealment and stopping these drugs hitting our streets,” Regional Commander Tim Fitzgerald said.

Investigations into the importation are continuing.