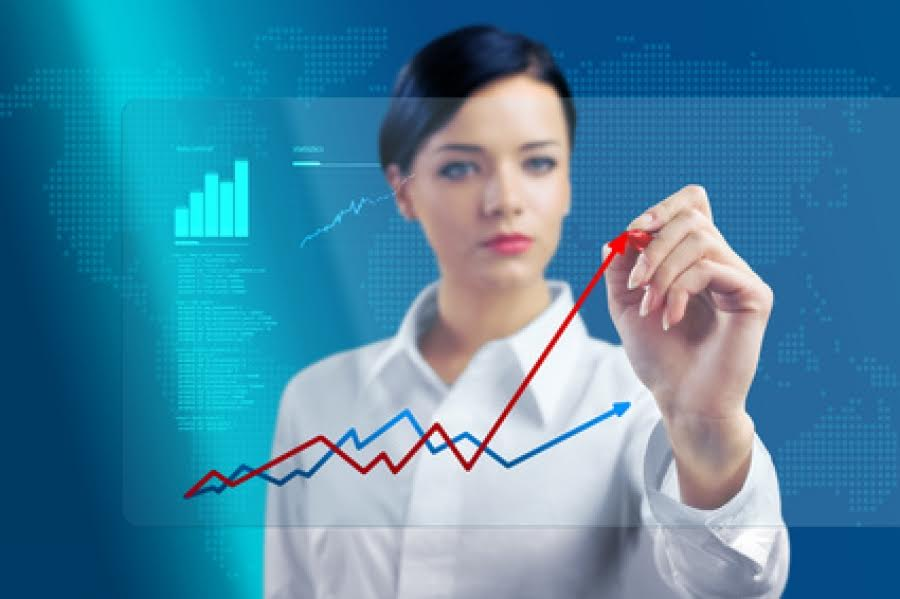 Is Cardano primed to outperform other altcoins in 2018? Is it worth the high expectation? What makes this relatively unknown cryptocurrency command such focus?

The simple answer to all these questions can be phrased like this- Cardano is the new crypto star in the sky.

You may ask, why is Cardano referred to as a third generation cryptocurrency? In fact, is it right to compare Cardano to Ethereum? Well, many people call it the “Japanese Ethereum”.

While I agree that Cardano shares a lot with Ethereum, I disagree with the assertion that it is like Ethereum. That can’t be further from the truth. Cardano is unlike Ethereum, or for that matter, any other cryptocurrency. Before I state why I believe comparing Cardano to Ethereum is hogwash, let me say that by 2019, Cardano will be the undisputed king of blockchain; maybe even bigger than Bitcoin.

Bitcoin was great as the first cryptocurrency; Ethereum came in and changed a lot with its ETH and Smart Contracts; now there is Cardano- think Bitcoin plus Ethereum and IOTA and Litecoin rolled into one. Bigger, better!

What makes Cardano such an attractive investment?

It’s its potential to grow as an ecosystem that will fuel the entire blockchain tech sphere. At this point, I’d like to think that anybody who would wish to invest in Cardano should probably do it now.

ADA, Cardano’s token coin trades on Bittrex and Binance; the market is favorable for you to buy low and hold to sell high. If you are looking into investing in Cardano, here is how to buy some ADA.

The Cardano blockchain technology is designed as two layers that distinctly help the system become interoperable, flexible and upgradable. This has made experts believe that Cardano will easily be widely adopted as both a cryptocurrency with value and a platform to run the world’s crypto-ecosystem. In addition, the developers coded Cardano using the unique Haskell language, an aspect that makes Cardano easily the most secure cryptocurrency.

This is why Cardano is going up, and up…

Cardano brings flexibility, interoperability, and upgradability to the crypto world. Think of it this way: Cardano will not have scalability issues, transaction fees are practically down to zero, and a decentralized proof-of-stake consensus, for the first time allows nodes to vote and select those that can take part in validating transactions.

One parameter used to gauge the seriousness of a project is the kind of team behind that project. On that front alone, Cardano beats them all. That is why Cardano is a unique cryptocurrency.

Cardano is the first cryptocurrency to have scientific expertise infused with cryptocurrency to build a unique blockchain3.0 cryptocurrency ecosystem. To achieve this, Cardano brought on board IOHK, a Hong Kong-based company that specializes in blockchain integration. IOHK will help Cardano reach some 3 billion people who could be vital in promoting the value of the Cardano platform and its coin ADA.

The Cardano Foundation is yet another vital part of the Cardano pillars that will drive it forward to greatness. Its main role is to ensure Cardano remains standardized, protected and to promote the platform’s protocol technology.

Another important constituent of the development team is Emurgo. Its core role is to promote the development, support, and integration of commercial businesses onto Cardano’s blockchain platform.

Unlike some cryptocurrencies that seek to copy Bitcoin or Ethereum and therefore, repeat the same inherent flaws, Cardano was built from scratch. The approach gave the developers the freedom to vet the flaws in Bitcoin and Ethereum, thereby creating a crypto that not only avoided those flaws but was designed never to experience them. And that’s not all. The whole idea is first peer-reviewed by top-tier scientists from some of the world’s leading institutions.

Cardano only started trading last November, but its price charts are impressive. ADA has gained in value over the period, despite the general drop experienced by all crypto coins between December and February 2018. Within a few weeks of its launch, ADA’s price raced to a 600% rise, hitting an all time high of $1.25 on January 24, 2018, before leveling off to then drop to $0.019 during the price correction.

By 12 February 2018, ADA was trading at $0.37 representing a percentage rise of over 900%. The strong market presence has put Cardano among the top 5 cryptocurrencies according to CoinMarketCap.com, a reputable site that lists over 1500 cryptocurrencies.

Cardano has a current market cap of $9.8 billion and a circulating supply of 26 billion ADA. If its price continues to rise as it is projected, and reaches the 2018 prediction of $3, then it’s not going to be long before it becomes the biggest cryptocurrency, a new star in crypto-sphere.

Some of the FAQ include: “Should I buy and invest in Cardano’s ADA? What will be the price of Cardano by end of 2018? Will Cardano price rise up to 5USD?

The answers to these questions can be given in the affirmative. According to cryptocurrency prediction website, Walletinvestor ADA is a cryptocurrency with a potentially high return. It is possible to see ADA gain up to $3 and potentially $5 by end of 2018.

Cardano’s rise will continue throughout 2018.

At the moment, Cardano is bigger than several of its predecessors, performing well enough to be adopted widely and quickly. Importantly, Cardano’s rise can’t be pegged down to just the price of ADA. Rather, ADA coin and the Cardano ecosystem both gain as more people and institutions take up the Cardano ecosystem for dApps and Smart Contracts. The more the system grows, the more the value of ADA rises.

We know that Cardano was built from scratch, an aspect that not only gave the developers some hindsight advantage but also ensured it conforms to peer-review standards. Thanks for reading and make sure to visit our website and follow the crypto news.