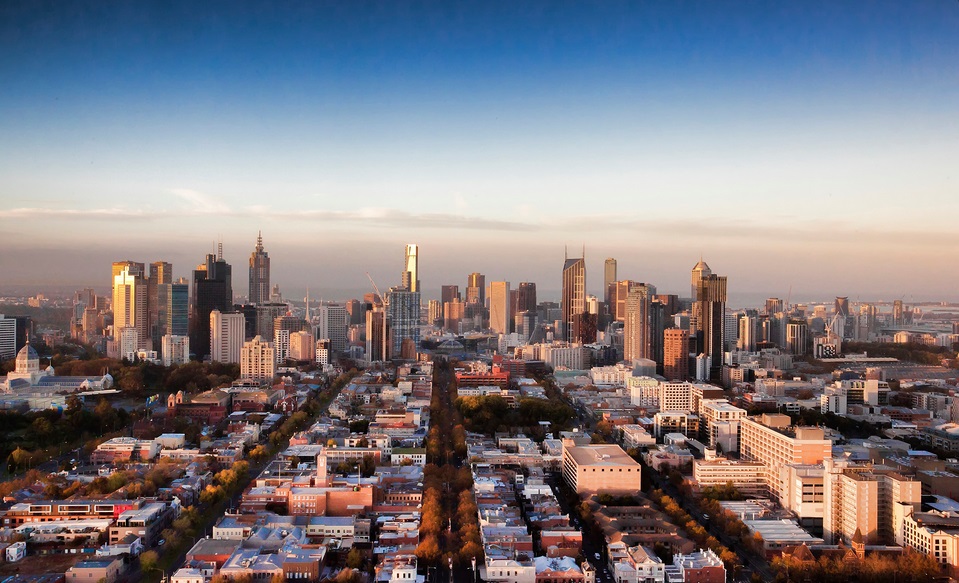 Whether you’re a seasoned punter or only bet once a year, there’s no denying that there are a number of factors that determine whether a Melbourne Cup bet is likely to bring you any returns. And although research and information regarding the horse itself along with its trainer and jockey are all vital components of an informed bet, there are many other statistics to think about.

So aside from the obvious statistics you might look for in the Form Guide, what other information should you be thinking about before placing your bet for Melbourne Cup 2019?

The starting barrier in the Melbourne Cup is the obstacle that keeps the horse in place prior to the race. Each horse is kept behind a different barrier with a different number. These barriers are randomly assigned via the Melbourne Cup Barrier Draw. This draw takes place on Derby Day (Saturday, November 2) towards the end of the day after the final field is announced.

In theory, the barriers should have no real effect on the outcome of the race. The race itself is 3,200metres long and there’s also more than a 1000 metre run down the home straight before the field negotiates the turn out of the straight near the 2000 metre start. Therefore the starting barriers should not have any major effects on the outcome of the race as each horse and jockey has plenty of time to come in before the first turn.

But, despite what makes theoretical sense, historical statistics suggest that certain barriers perform better, or worse, than others. Barrier 18 has the worst statistics of all with zero horses winning from this gate since 1925. However, the most successful barriers since 1925 are barriers 5 (which has had 8 wins) and barriers 10, 11 and 14 which have had 6 wins each.

Put simply, this is just the number the horse wears for the race. And to once-a-year punters, it may mean little more than that, but to the keen observer there is far more to it than meets the eye. The numbers are actually based on handicap weights. The horse carrying the heaviest weight wears saddlecloth 1 and the horse with the lightest handicap wears number 24.

Much like with the barrier numbers, historical statistics show that some saddlecloth numbers perform better than others. Coincidentally, the worst saddle cloth number in Melbourne Cup history is also number 18 with just one win. On the other hand, numbers 4 and 12 are considered the luckiest with eleven wins each, closely followed by number 1 which has ten wins. Meanwhile, number 6 has seen nine wins, numbers 5 and 8 have had eight wins each and number two has had 7 wins. Overall, saddlecloth numbers 1-12 are considered luckier having produced 65% of the wins throughout the race’s history.

The colour of the horse may also be a factor to consider. Though the colour is one of the few physical attributes of a horse that should bare no relevance to its performance on the field, historical statistic may suggest otherwise.

In fact the colour Bay has produced 9 of the last 12 Melbourne Cup winners. So that suggests that horses with a reddish-brown coat with black mane, tail and lower legs are statistically considered more likely to win. Having said that, Bay is also one of the most common coat types amongst horse breeds so you may not wish to base your entire bet solely on the colour of the horse in question!

Ready to place your bets?

When it comes to making a serious bet on the Melbourne Cup, there are a lot of different things to consider. And whilst we agree that the performance records, weight, trainer and jockey are all important things to consider, if you’re serious about your bet, you should also take note of these other useful statistics before making your final decision.

Everything you need will be in the Melbourne Cup Form Guide so make sure you take your time to understand it and take in all of the information it provides. That way, you can be sure that you make an informed decision and give yourself a better chance at winning some money. Remember also that different book-keepers will offer different rates based on their own analysis so shop around before putting your money on a horse.

Good luck and we hope your horse wins!