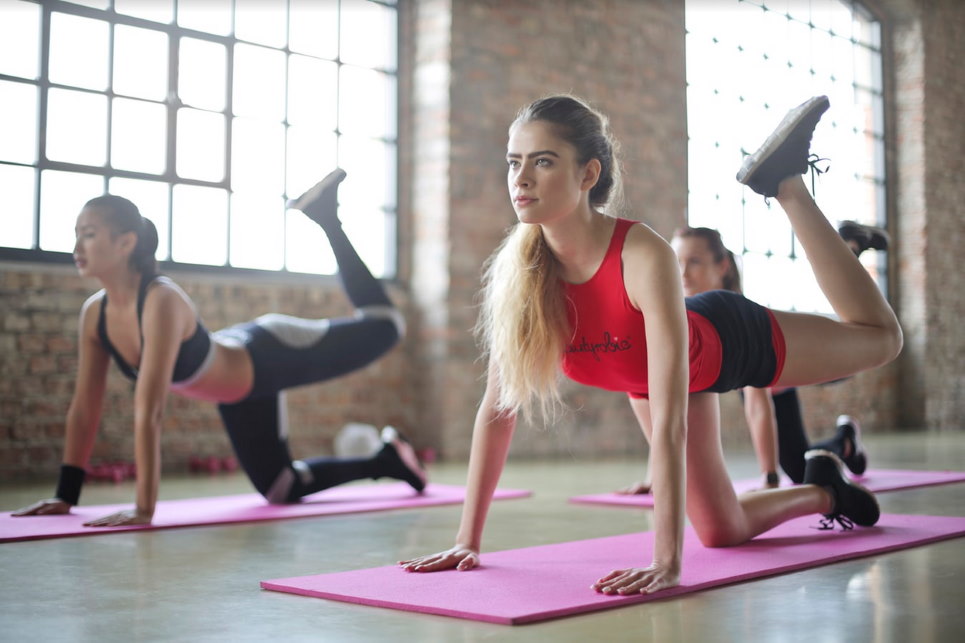 To minimise the possibility of such a prospect, schools, organisations, and government agencies keep devising new ways of engaging young people in meaningful activities. Doing so has a positive impact on their development, keeping them away from the traps of peer pressure that would subsequently lure them into wayward acts.

Physical activity has been found to be a very effective approach to cutting down on antisocial behaviour among young people. Whether it's bicycle riding, football, aerobics, martial arts, or whatever physical activity, it goes a long way in shielding young people from bad behaviour. Fitness programs also work to aid their physical, emotional, and mental development.

Aware of this, many organisations in Australia have embraced group fitness class programs. Students and young people from different neighbourhoods meet regularly in member clubs, social halls, gyms, and sports fields to participate in such programs.

We've all been thought since a young age that engaging in physical activity has an array of health benefits. Despite this widespread knowledge, there is a growing concern in Australia and many parts of the world that most people are choosing a sedentary lifestyle. As a result, a big chunk of the population is facing the risk of chronic diseases such as stroke, diabetes, obesity, and cancer, among other conditions.

Antisocial behaviour among young people is defined as the acts that violate societal rules and cause harm or aggression to members of the community. These acts could be anything from stealing, fighting, vandalism, lies, to cruelty towards fellow humans and animals. Most of the young people who get involved in such activities often do so as a way to release some form of negative energy.

In many places across the globe, organisations and government institutions have come up with physical activities to help keep young people away from antisocial and depressive behaviour.

One of the most cited social benefits of physical exercise is improved self-image. A big number of young people suffer from perceived low self-worth. However, with physical fitness programs such as sports, they begin to look at things differently. When a young person is getting engaged in a regular physical activity, he or she becomes stronger, feels stronger, and strives always to get better. As they continue to progress in the program, their self-esteem grows.

At the same time, when a young person, say a student, comes from a lesson and heads to the gym, he gets physically exhausted. From the gym, it would be difficult to find such a person making unnecessary stops on his way home. He'd be focused on getting home the earliest possible, so as to get a rest and prepare for the next day. The kind of people they'd be engaged with, therefore, are either fellow students or colleagues who share their goals and ambitions. This helps them to stay focused and protects them from easily getting caught up in antisocial behaviour.

More and more organisations and academic institutions are setting up fitness class sessions for their members. The results have been nothing but encouraging. If you're not a member of any fitness program, head down to your local fitness club and check out what they have to offer.

"For other fitness options - besides cycling - head down to your local PCYC and take a look at what is on offer: consider joining the boxing or gymnastics club for some added variety to your routine."