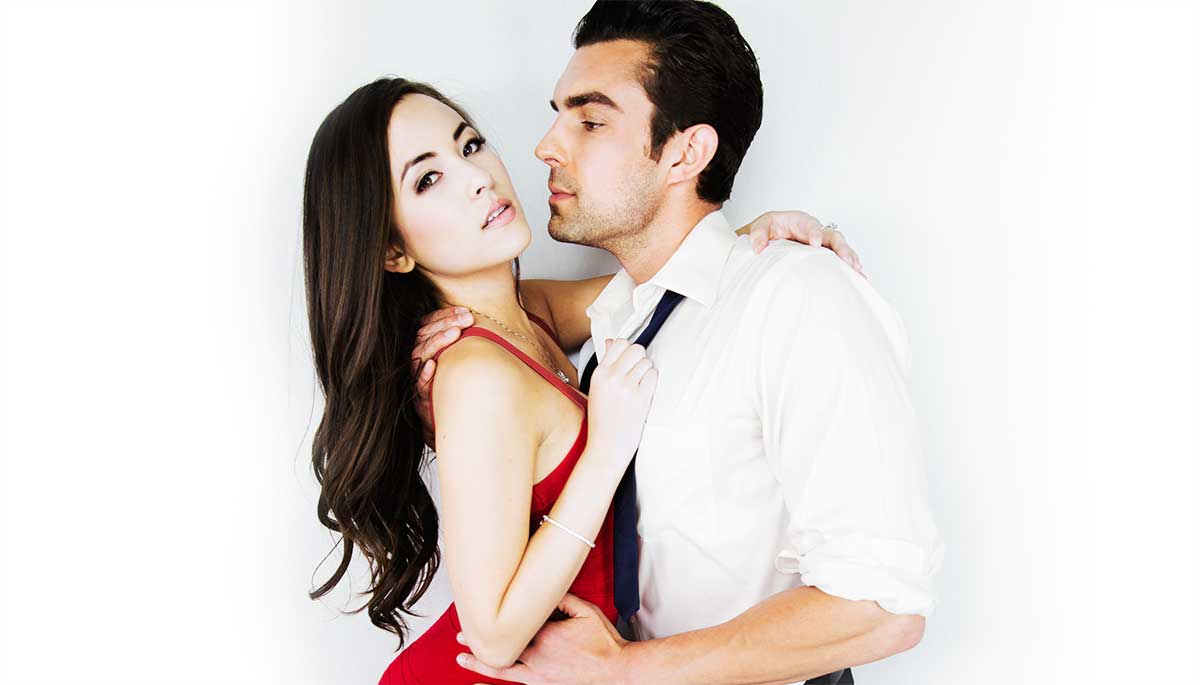 Scientifically speaking, sex is a natural mating process and an urge that is necessary for procreation, but as human beings, the definition is a lot more complex and broader for us than that of course. In fact, procreation is no longer the primary reason why humans involve themselves in sexual activities, because in most developed parts of the world, people use mating as a method of procreation only a few times throughout their entire lives, while every other sexual activity during their lifetime is driven by various other motivators such as emotional bonding, seeking pleasure and satiating lust, to name just a few.

The scientific community is also of the opinion that aside from the more obvious motivators for coitus, health can also act as a major motivator, since a healthy sex life is directly linked to the physical and mental wellbeing of humans. In regard to what those benefits are exactly, let’s take a look at the following few to understand.

In a particular study conducted at the Wilkes University in Pennsylvania, USA, researchers found a correlation between the sex life of the students there, and the number of sick days they took during an academic year. Apparently, students who were involved in sexual activities took less time off from classes due to being sick, than those who didn’t have an active sex life. In fact, a more granular observation of the data revealed that students who had sex once or twice a week had taken the lowest number of sick days, while even people with an active but irregular sex life had a comparatively lower attendance. The conclusion was that having sexual intercourse improved immunity of the students by raising the count of a particular antibody in their blood, known as immunoglobulin A.

To put it bluntly, regular sex increases one’s desire for more sex, which can actually be a solution to the low libido issue that is not as uncommon in Australia as one would think. Andrologists from all over the country have reported that there has been a significant rise in cases of one or both partners in a relationship suffering from a low desire for having sex. In such situations, adding a bit of spice to the sex life is often all that it takes to reignite the spark.

In Australia, it is quite easy to order sex toys online from places like Madame Claude discreetly, so introducing sex toys, trying different poses, cosplay, roleplay etc. are all effective and easy to achieve. A combination of all this on a rotational routine might be super beneficial for couples suffering from low libido. Once the spark is ignited again, the more sex people have, the more they crave it.

It has long been established that incontinence, or partial loss of bladder control is something that about 30% of the female population in the world experiences at different ages, depending on their specific circumstances and physical condition.

Regular sexual intercourse and orgasms directly work towards preventing incontinence as it strengthens the pelvic floor muscles, which are responsible for improving bladder control in women. Intercourse and consequent orgasms act as exercise for the pelvic floor muscles, keeping them strong, which contributes towards maintaining perfect bladder control even in seniors.

Sex is a Form of Exercise

Since sex is a form of cardiovascular exercise, it has the same positive effects on the body and the mind as any other form of aerobic exercise. Of course, the efficacy of sex as a form of exercise is largely dependent on the length and energy of each session, just like traditional exercise, as well as the frequency of the act. Some of the many benefits of utilizing sex as exercise are as follows:

Reduces the Chances of Prostatitis and Prostate Cancer

As men grow older, they are at a risk of developing prostatitis or even prostate cancer. However, a study that was published in the Journal of the American Medical Association has confirmed that men who ejaculate at least twenty-one times every month or more are a lot less likely to develop prostate cancer than those who don’t ejaculate enough.

Women in particular, but not exclusively, have reported relief against arthritic pain, headaches and cramps after having intercourse, followed by a consequent orgasm. According to research, orgasms simply raise our pain threshold and therefore, act as a pain reliever in many situations. Pain related to the lower back and legs is eased in particular, via sexual stimulation in women, even when it is not followed up by an orgasm.

A Cure for Insomnia

Post an orgasm, the combination of lowered blood pressure and release of the prolactin hormone makes us feel super relaxed and sleepy. Therefore, sex can actually be a natural cure for insomnia in both men and women. The stimulation alone won’t achieve this though, as an orgasm is necessary for both the release of prolactin and for lowering of the blood pressure.

This is not even the full list, but it contains the main benefits which most of us can actually expect from leading a healthy sex life. Not that some people need more motivation, but for those that do, now you know that frequent and safe sex will keep you healthy too!