The long-awaited Technology Investment Roadmap examined more than 140 technologies for potential investment between now and 2050. They include electric vehicles, biofuels, batteries, hydrogen, nuclear and carbon capture and storage.

The discussion paper builds on the need for a post-pandemic recovery plan. It sets a positive tone, and highlights Australia’s enormous opportunities to support investment in low-emission technologies, while increasing prosperity.

But it’s not clear whether the government grasps the sheer scale of infrastructure and behaviour change required to meet our climate goals – nor the urgency of the task.

So let’s take a closer look at where the report hits the mark, and where there’s room for improvement. 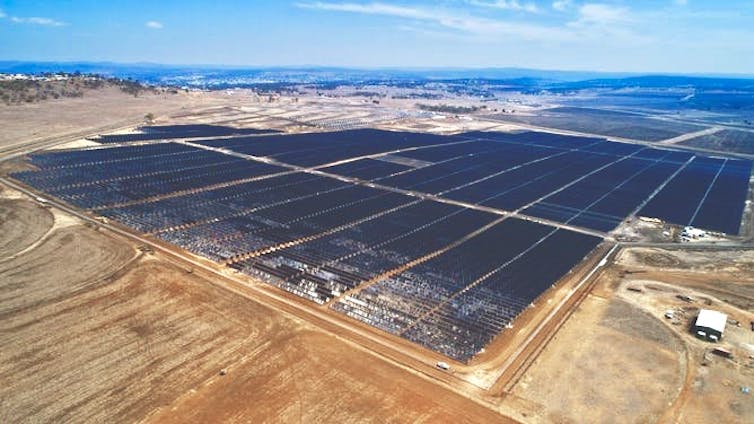 The paper gives a reasonably comprehensive overview of new and emerging technologies, and builds on a significant body of prior work and investment. This includes the CSIRO’s Low Emissions Technology Roadmap and ARENA’s Commercial Readiness Index.

Crucially, the paper recognises the need for government funding to help share the financial risks of deploying technologies in their early stages. It also acknowledges the need for partnerships between government, industry and research institutions to drive innovation.

Encouragingly, the paper recognises Australia’s responsibility to support our neighbours across the Indo-Pacific, to help reduce international emissions.

The paper is a “living” document, designed to be updated in response to future developments in technology, domestic demand, international markets and so on. Progress will be reported through annual “low emissions technology statements”, and the roadmap can be adjusted as certain technologies flourish and others fail.

This process recognises the considerable uncertainties around the performance and costs of future technologies. It will allow ongoing assessment of where future technologies should be deployed, and can ultimately deliver the greatest emission reduction benefit.

The paper considers the role of both coal and natural gas in Australia’s transition to net-zero emissions. We don’t object to the inclusion of these energy sources, as long as they’re decarbonised, for example using carbon capture and storage or verifiable carbon offsets. 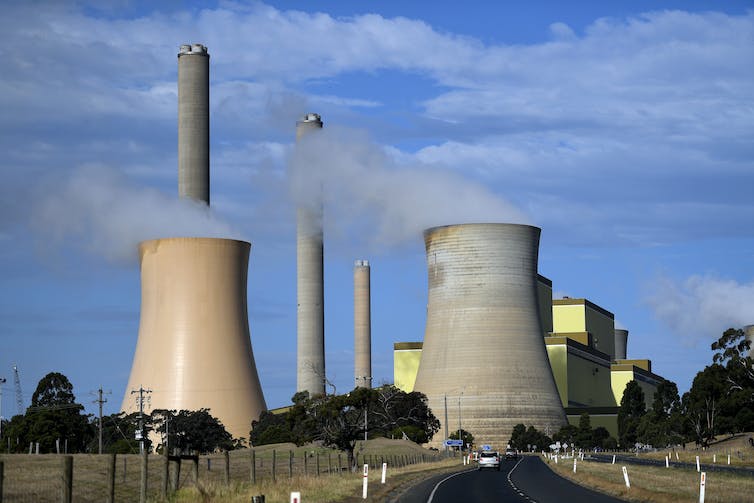 Coal and gas should be decarbonised if they are part of our energy future. Julian Smith/AAP

The paper’s emphasis on technology and investment is clear. But what’s less clear is an appreciation of the sheer scale of change needed to support a low- or net-zero emissions future.

The roadmap would benefit from an assessment of the scale of investment and infrastructure needed to meet the long-term emissions goals of the Paris Agreement. This will require nations including Australia to reduce economy-wide emissions to net-zero.

We believe the lack of clarity around mid-century (and intermediate) emissions targets is a significant gap in the roadmap. It obscures the scale and pace of technological change required across all sectors, and has already prompted criticism.

The energy transition must start as soon as possible. It will involve unprecedented levels of behaviour change, infrastructure investment and technology deployment, which must be maintained over several decades.

The deployment of new technologies affects communities and natural landscapes. The paper touches on these issues, such as the use of water resources to produce renewable hydrogen.

But it does not sufficiently emphasise the need to consult a broad range of stakeholders, such as community, environment and business groups. This should happen before investment begins, and throughout the transition.

Planning for an uncertain future

The roadmap process should explore the various technology pathways that could plausibly emerge between now and 2050, depending on how technologies progress and costs evolve, levels of public acceptance, and the nature of policies adopted.

The process should also seek to identify and deal with industrial, regulatory and social bottlenecks or constraints that might slow down technological efforts to decarbonise our economy, and those of our trading partners.

With Princeton University, we are co-leading such a project. Known as Rapid Switch, the international collaboration will determine the actions needed in various countries to reach net-zero emissions by 2050.

Our work highlights the need for most low-carbon technologies to be deployed at historically unprecedented rates. This wholesale transformation will have dramatic impacts on landscapes, natural resources, industries and current practices.

Overall, the Technology Investment Roadmap is a solid foundation for building a low-emissions future.

It should encourage the right technology investment, if supported by other policy mechanisms. These should include an expanded Renewable Energy Target and low-carbon fuel and material standards which, for example, would encourage the production of green hydrogen and steel.

But the divisive nature of Australia’s climate politics over the past decade shows that securing bipartisan support for this plan, and its implementation over the long term, is crucial.

The magnitude of the challenge of transitioning our economy must not be taken for granted. But with a few important changes, this roadmap could help get us there.