The family home has always been a central part of the debate over how much older Australians should contribute to their aged care services. But it has largely been protected from means tests.

It’s time for Australians who own their own home to contribute more to the cost of their aged care – and there are fair and equitable ways to go about this.

How does the system currently work?

Currently, taxpayers pay the majority of the cost of subsidised aged care services.

Older people pay less than 10% of the cost of home support and home care.

For residential care, they still only pay around a quarter of the cost (27%). Most of their payment is for meals, cleaning, laundry, and so on – things they would have done or paid for when living at home.

Only one – residential care – takes into account the value of a person’s home. 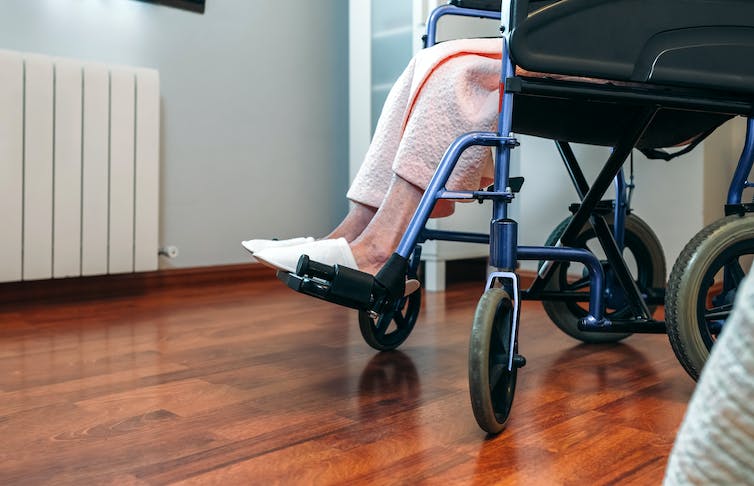 The home is not counted in the assets test if a partner or dependent children live there, or (with conditions) a carer or close relative lives there.

Further, the value of the home used for the assets test is limited to only A$169,079.20. This may be the total value of the home for those living in poorer areas or rural communities. But it represents only a tenth of the value or less for wealthy home-owners, so it fails to take into account a large proportion of their wealth.

Why the current system isn’t working

The current system isn’t sustainable. The federal government’s budget outlook shows taxpayer expenditure on aged care services will grow rapidly from A$16.8 billion in 2017-18 to A$24 billion by 2022-23 and will continue growing thereafter.

Without change, these aged care subsidies will become an increasingly larger part of Australia’s total economy, growing from around 1% of GDP now to a projected 1.7% of GDP by 2054-55. As such, more of the economy’s production will be devoted to aged care at the expense of other goods and services.

The family home’s special treatment isn’t even supported by the not-for-profit sector.

The Council on the Ageing (COTA) recently told the Royal Commission into Aged Care Quality and Safety that the current levels of taxpayer subsidies are likely to become unsustainable into the future.

COTA said consumer contributions should be more equitable and have regard to their total wealth, including their “real property” – read “the family home”.

Catholic Health Australia, in a submission to the federal government, similarly said it would publicly support including the full value of a person’s former home in the residential care assets test. 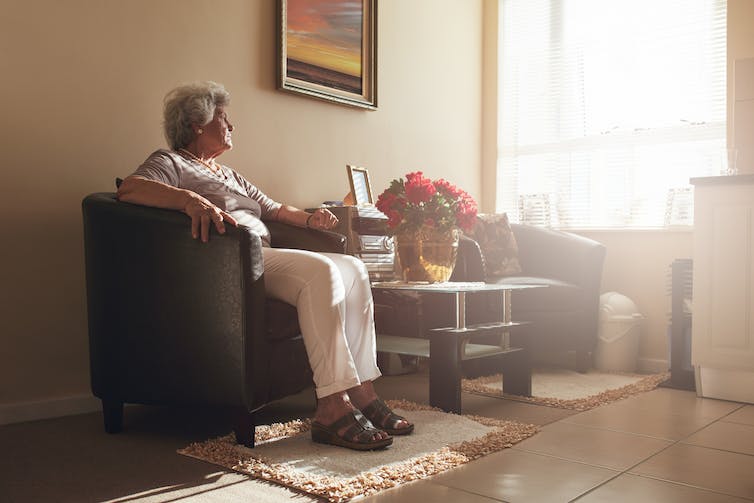 The value of the home used for the residential aged care assets test is limited to A$169,079.20. Shutterstock

So what should we do?

To overcome the current inequities and improve the sustainability of the system, we need to broaden the assessment of an older person’s capacity to pay, by taking greater account of their wealth.

An assets test could also be included for consumer contributions to home care packages.

A second issue is for an older person to draw more readily on their wealth to pay for goods and services, including aged care services, without having to sell their home during their lifetime.

One way forward is greater use of the Pension Loans Scheme, which enables older Australians to receive a voluntary non-taxable fortnightly loan from the government using their home as security.

Given the imperative for greater quality and safety in aged care, and the rising use and cost of these services, the government should publicly explore these options and open up the modelling to community debate. Budget sustainability and the equitable treatment of all older Australians demand nothing less.