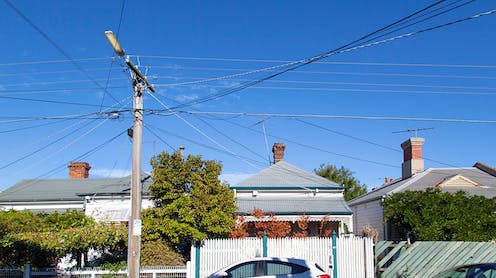 With the right settings, Labor's new scheme could benefit householders as well as the grid itself.Shutterstock.com

Federal Labor obviously likes the politics of giving rebates of up to A$2,000 each to 100,000 households of prospective voters so they can install domestic batteries. But is this good policy that will support Australia’s...

Federal Labor obviously likes the politics of giving rebates of up to A$2,000 each to 100,000 households of prospective voters so they can install domestic batteries. But is this good policy that will support Australia’s transition to a reliable, affordable, low-emissions energy system, or is it just middle-class welfare?

The Grattan Institute has previously been critical of solar subsidies similar to this program. In 2015 we found that household solar photovoltaic (PV) installations driven by state and federal government subsidies cost Australia around A$9 billion. Many solar incentive programs were uncapped, and their costs blew out as the price of PV systems dropped rapidly.

The parallels with battery technology are clear: batteries may be expensive and uncommon today, but many commentators expect them to drop rapidly in price.

Read more: Households to get $2000 subsidy for batteries under Shorten energy policy

More recently, my colleagues and I have lamented the Victorian government’s return to the bad old days of solar subsidies. Its Solar Homes program promises A$1.24 billion in subsidies over 10 years and would roughly triple the level of household solar in Victoria. Yet most households will be financially better off installing solar even without this subsidy. If fully implemented, it will be a great waste of taxpayers’ money.

The case for public subsidies for household batteries is stronger than for household solar panels. Batteries are better able to help cut the cost of the entire energy system and so don’t just benefit the people who install them – they also benefit electricity consumers more generally. By releasing stored power when most needed, batteries can reduce reliance on expensive “peaking” power plants that operate only at times of high demand. And they can reduce the cost of expanding network capacity to supply all customers at peak times.

By contrast, solar primarily eats into midday demand, which is already low due to the output of the large existing fleet of solar panels. While solar has historically reduced peak demand to some degree, the Australian Energy Market Operator considers that this effect is reducing as solar has pushed peak demand later in the day. 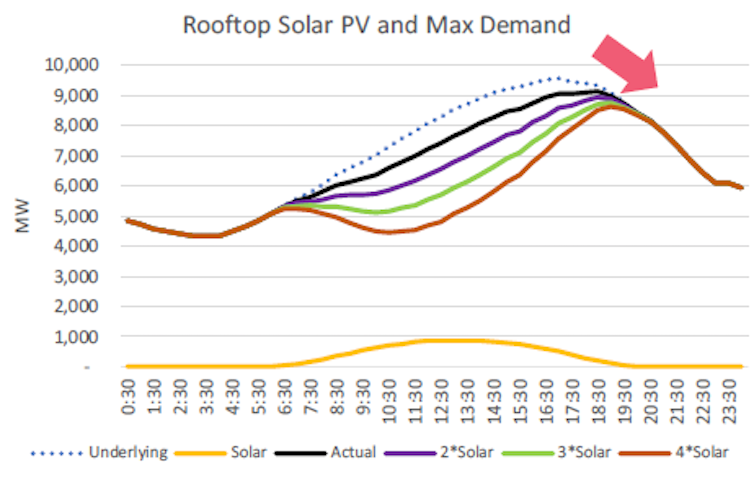 In a perfect world, households would have enough private incentive to install batteries when they benefit the entire system. If households faced higher electricity prices at times of peak demand, they would be rewarded for reducing system-wide costs by installing batteries.

But we do not live in this perfect world. Governments are reluctant to mandate that households pay higher prices during peak periods, and retailers find it hard to convince households to accept these more complex tariffs. Cost-reflective pricing is unlikely to become widespread any time soon, meaning there is a case for public subsidy to household batteries – provided the subsidies are capped, and end when battery prices inevitably fall.

Using smart controls to coordinate multiple batteries can maximise their benefits. These so-called “virtual power plants” allow the controller to reduce a household’s draw on the grid at peak times, thus reducing costs for both the household and the system. Federal Labor should increase the benefits of its policy by mandating that people who receive a subsidy participate in such a scheme, and by targeting installations to areas where the network most needs support.

Read more: Virtual power plants are in vogue, but they can be like taking a sledgehammer to a nut

On balance, federal Labor’s policy appears to be a sensible step towards a smarter, lower-emissions electricity grid. It can be tweaked to maximise benefits to the whole system, not just to the lucky households that get government assistance. And its cost is capped, which reduces the risk of the sort of cost blowouts that have plagued solar subsidy schemes.

Unlike some of the Coalition’s policies, such as its plan to underwrite new generation, Labor’s battery policy is likely to help rather than hinder Australia’s energy transition.