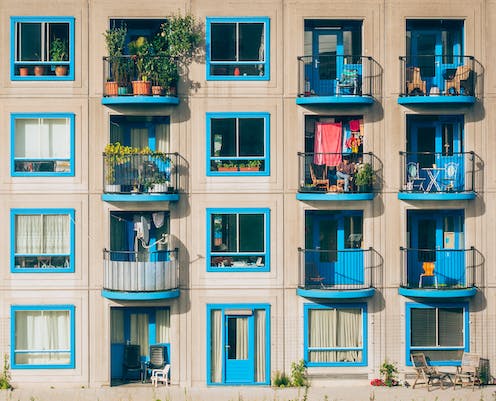 This is a podcast discussing topics raised in our series, Australian Cities in the Asian Century. These articles draw on research, just published in a special issue of Geographical Research, into how Australian cities are being influenced by the rise of China and associated flows of people, ideas and capital between China and Australia.

Migration and population growth are hot-button issues in Australian politics at the moment. State and federal election campaigns have and will focus on them for probably years to come, and it’s not just a local phenomenon: by 2030 it’s estimated 60% of the world’s population will live in cities.

Most of the time discussions about the impacts are focused on external pressures – things like road congestion and infrastructure investment – but as more and more people are living in high-density housing, issues of cultural diversity and how we live together in such close proximity are just as important.

How do we make sure we can live comfortably and respect each other? And how could policy change the sense of ownership we have over ever smaller personal spaces?

Dallas Rogers speaks with Christina Ho and Edgar Liu about the changing ways we’re living in Australian cities, and how little attention has been given to what’s happening inside the apartment buildings of our cities.