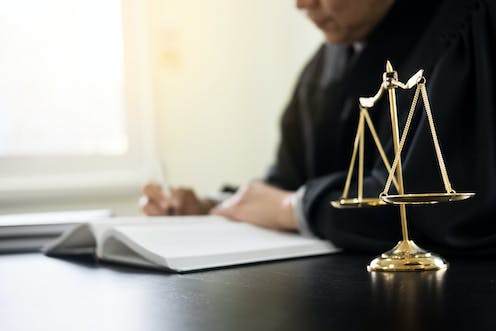 In a landmark decision, the Family Court has ruled transgender youth will no longer need the authorisation of the court to access hormone treatment.

Until now, Australia was the only country in the world that required youth with gender dysphoria to seek approval from the Family Court before starting the second stage of hormone treatments which includes use of testosterone or oestrogen.

The court ruling was in response to a four-year legal battle surrounding “Re Kelvin”, a case brought by the family of a 16-year-old transgender boy wanting to access hormone therapy.

Penelope Strauss from Telethon Kids Institute said this was a historic day for transgender youth and their families given the financial and psychological stress of the court process.

“Delaying the provision of gender-affirming hormones can cause significant mental distress to a group of young people who are already at high risk for mental health concerns and suicide attempts.

"Young trans people in Australia experience depression and anxiety at a rate about ten-times higher than other young people,” she said.

“Stage two is a necessary therapeutic step for many trans people and for many [it] will have a significant positive impact on their mental health.”

In 2013, the family court ruled parents could not consent to stage two treatments for their child, even with approval from their doctor.

Family law expert Dr Fiona Kelly said this is because unlike stage one treatment which delays puberty, stage two hormone treatment is irreversible.

“Stage two treatment, which is usually pursued at age 16, involves the administration of either oestrogen or testosterone, which cause the adolescent to develop the pubertal characteristics of the gender with which they identify.

"However, individuals who commence stage two hormone treatment generally report improvements in their psychological well-being, and improved social outcomes in both their personal and work lives,” she said.

“More than 60 applications have been approved since the court process began in 2004,” Dr Kelly said.

Under yesterday’s ruling, young people desiring gender-affirming hormone treatment will still need to be assessed by a multidisciplinary clinical team.

The consent of medical professionals and the parents is also required before the young person can be administered stage two hormones.

Children in state care and in the cases where parents and medical professionals are unable to agree to the child’s hormone treatment, will still have to apply to court.