Are we going to see an Amazon or Apple remake of Crocodile Dundee, Blinky Bill, The Magic Pudding, The Castle or Picnic at Hanging Rock? Should we restrict overseas exploitation of such icons of Australian identity? Should we not bother, on the basis that Australian content doesn’t work in Mumbai or Belgrade or Boston?

This week has seen controversy over Amazon’s plan for a Lord of the Rings series, feeding what it hopes is an insatiable appetite for hobbits. It’s part of Amazon chief executive Steve Bezos’s ambition to offer a global one-stop shop for culture and other consumables. Amazon aims to be a universal service provider in a landscape where broadcast tv, cable tv and traditional retailers wither and die.

The plan tells us something about culture: it’s for sale. It also tells us about franchising content for global markets: media executives are risk-averse and unimaginative. It leaves unanswered questions about taking Australia’s content to the big screen (and importantly little screens) across the world. 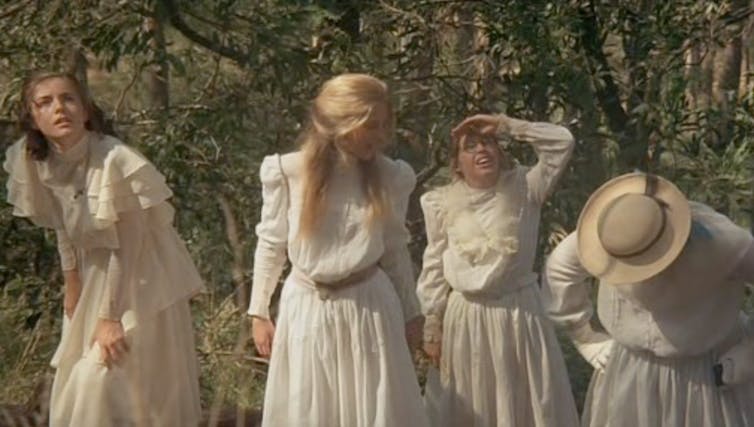 Picnic at hanging rock is one of the most loved and iconic Australian films of its time - will it also be franchised out? Flickr CC, CC BY

Recycling popular culture, very profitably, isn’t new. We can see it with the many iterations of Batman and Superman videos, films, t-shirts, books, posters and toys since the original comics. We can see it with more than 160 years of remakes of Sweeney Todd. Think Frankenstein and Dracula or Godzilla or Sherlock Holmes.

There’s money to be made from recycling and authorised spinoffs, duly policed or contested by copyright and trade mark lawyers – the gatekeepers of the information economy.

On that basis, Amazon’s vision is unsurprising. Billion-dollar deals in recent decades have involved media groups buying comic publishers such as Marvel, on the basis that the publishers managed to get the vital intellectual property rights. Other big-ticket deals involve Peter Rabbit, Thomas the Tank Engine and Hercule Poirot. That means there’s yet another Murder on the Orient Express on the big screen, with big actors, big moustaches and – the producers hope – big box office. 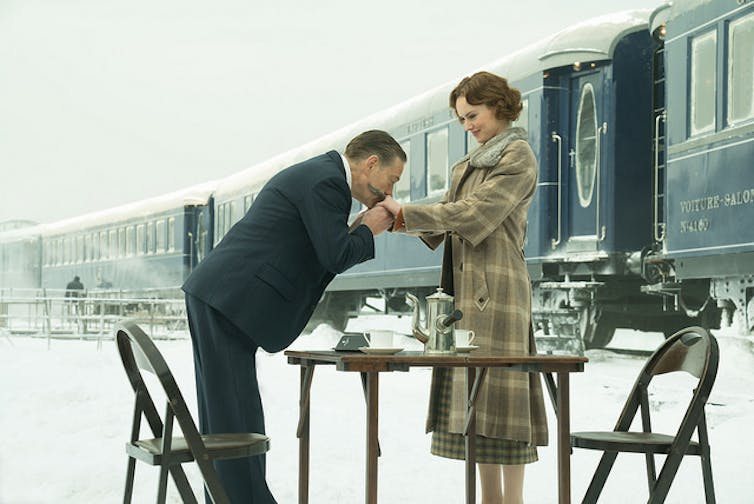 There’s nothing to stop such recycling and the proliferation of products such as Peter Rabbit or Darth Vader figurines, plates, lunchboxes, t-shirts and sheets apart from intellectual property rights. Rights owners are free to licence, gift or simply sell their creativity. Contention has usually centred on whether they sold too cheaply or unwisely – one claim with the Agatha Christie and Tolkien estates – or whether the value of the ‘brand’ was eroded through too many tasteless products.

On that basis we can expect to see an ongoing proliferation of products and a recycling of “classic” works ranging from Casablanca to The Empire Strikes Back. Marketers will respond to what they perceive to be market demand. Recycling will occur because the managers running the large media groups – which will increasingly include businesses such as Apple, Amazon and Microsoft – are risk averse. It is safer and easier to refashion existing content than develop truly new content.

Safety reflects a lack of imagination: your peers are making money by bringing comic book heroes to the big screen, so you can too. A global distribution system – one reason why the big companies remain important – means that you can sell other-worldly content across the globe. No worries that audiences in Karachi or Shandong or Harare or Melbourne will reject a tale about purdah or genocide in Bosnia or colonisation on the US frontier. Hobbits and R2D2 and Spiderman are universal. 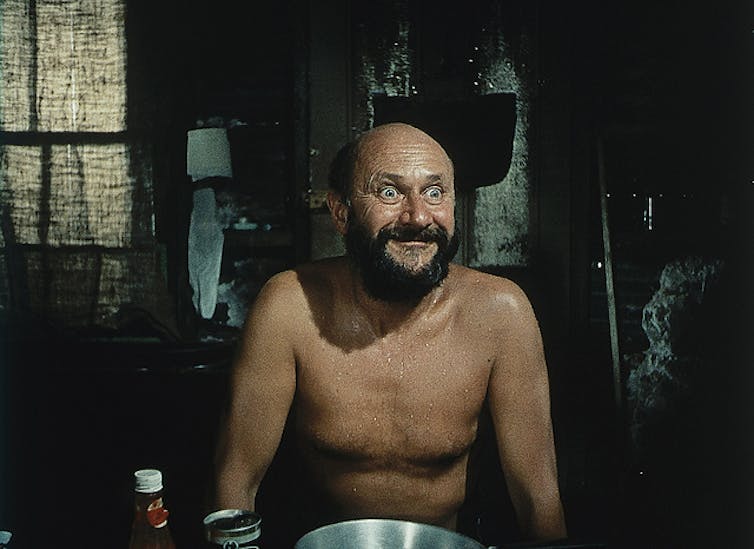 Is this good news for Australian creators and for people who think about protecting the “Australian identity”? The answer is yes and no.

Australia doesn’t have law prohibiting sale to an overseas buyer of rights in iconic works such as Dot & the Kangaroo, The Muddleheaded Wombat, Possum Magic, The Magic Pudding, Johnno, The Man Who Loved Children or Wake in Fright. It doesn’t restrict licensing of those works. Despite the Prime Minister’s recent foray into populism about Ugg boots, it is difficult to see any government establishing credible restrictions.

The bad news is that overseas marketers appear to believe that Australian content doesn’t travel. We are accordingly an importer rather than a major exporter of literature and film. That is an issue in debate about copyright changes. It may reflect stereotypes - Nordic noir, English bluebloods, quirky New Zealand, Indian Bollywood, Australian deserts and men with dresses or Dundee knives.

The state governments have been enthusiastic about establishing Brisbane, Sydney and Melbourne as “film cities”. Major overseas productions, including Thor and Pirates of the Caribbean, have used Australian infrastructure and skills. We haven’t however seen many distinctively ‘Australian’ works go global. Works such as The Slap have been refilmed with offshore settings and offshore accents.

Sassy koalas and talkative flying kangaroos might make a breakthrough into the the global market. We want that because it encourages emulation rather than just enriches the creator and creator’s estate.

If we are concerned about national cultural policy we might controversially put less taxpayer money into support of the local arms of overseas media groups, all of which pay very little tax, and instead foster local production and global distribution.