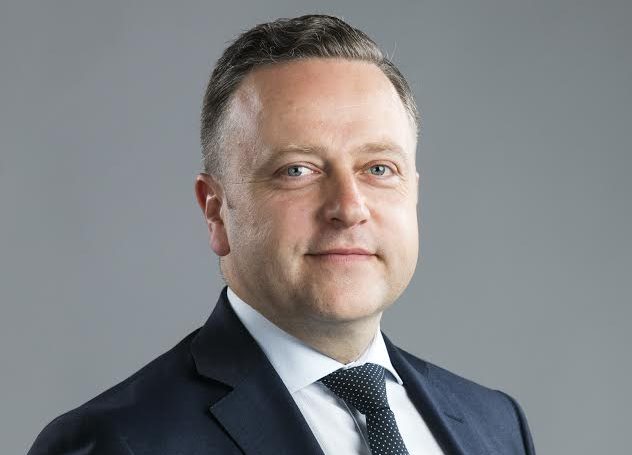 Unsurprisingly housing affordability has been a key focus of both the state and federal Governments in the lead up to this year’s Budget announcements, particularly given the strength of the Melbourne and Sydney markets. However, strong house price growth is not the only factor affecting millennials trying to get a foothold on the property ladder. And many of these complex factors have very little to do with property – stagnant wage growth and the increasingly high cost of tertiary education.

Melbourne’s property market is performing strongly at present with house prices heading in an upward trajectory since 2013. In the past decade, the metropolitan Melbourne median house price has risen from $386,000 in March 2007 to $826,000 in March this year – a $440,000 increase or 114 per cent. While this seems extraordinary – Melbourne’s median house price has fallen short of doubling in the past seven years, which is the typical cyclical growth rate for property.

In Melbourne, the main driver of house price increases has been high population growth. Interstate migration is at its highest level in more than four decades. Around 107,000 new residents call Melbourne home every year. Melbourne is Australia’s fastest growing city and demand for housing continues to outstrip supply, which is resulting in increased competition for homes within the city limits.

The Government’s response has been to increase taxes on those who can afford property. At present stamp duty on property transactions in Victoria is the single biggest source of revenue in this state, forecast to contribute $6.2 billion in 2017-18. Land tax will generate a further $2.4 billion to the Government’s coffers. Other property taxes introduced under the current state Government – including absentee owner tax, vacant residential property tax, and additional stamp duty for foreign purchasers - will also contribute to the state’s revenue.

These taxes – and the Federal Government’s Capital Gains Tax - have not reduced the cost of housing. In fact, they have achieved the opposite by making it unattractive for property owners to buy and sell without significant expense. Given the level of revenue both levels of Government pocket from the property industry, it can afford to do more for first homebuyers. The First Home Owners Grant should be available on both new and established houses and the recent doubling of the FHOG in regional Victoria should also be provided to buyers in Melbourne.

Wage growth has also failed to keep pace with the increased cost of living and is currently at its lowest level in 10 years – at 1.9 per cent in Victoria. While that rate fell to 2.6 per cent in 2015, annual wage growth is generally around 3-3.5 per cent.

Millennials are also one of the first generations of buyers to be saddled with high levels of student debt. And today’s Federal Budget confirms that the cost of a tertiary education is only going to get more expensive with student fees rising 7.5 per cent by 2021. The repayment threshold is also decreasing $13,000, making it even harder for our nation’s young people to save for a deposit.

Given the nation’s property market is the largest store of personal wealth, it’s imperative that new generations of buyers have access to the market. There’s no silver bullet to improving housing affordability but further taxing the property industry and punishing investors is not the solution.