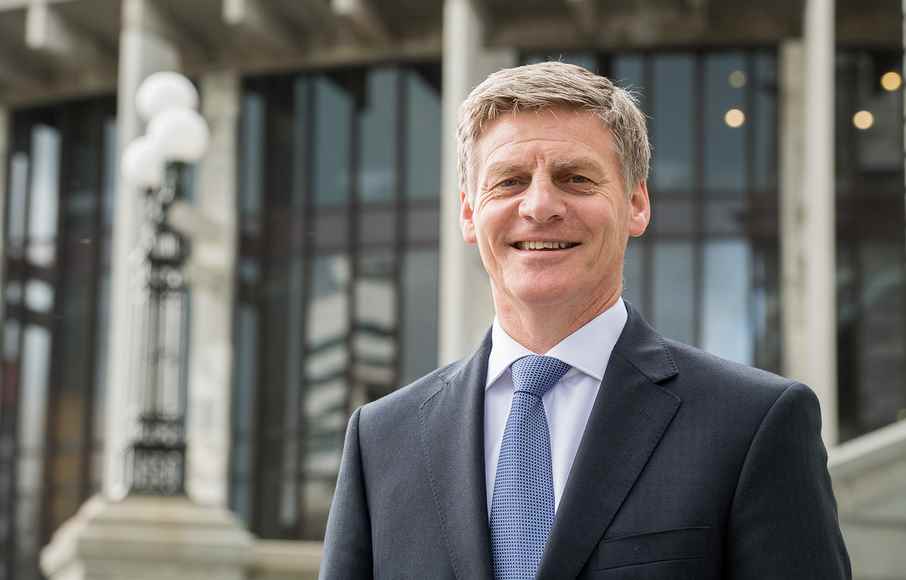 Family First NZ says that New Zealand Prime Minister Bill English is wrong when he argues that there have been no concerns since marriage was redefined to allow same-sex marriage – a law change which he voted against.

“Mr English fails to mention marriage celebrants who have had their applications denied because they don’t want to officiate at a same-sex wedding, or venues and churches that have changed their policies regarding allowing wedding events because of the risk of litigation under the Human Rights Act, or the attempts to remove the charitable status of one of the leading charities who argued against same-sex marriage, or the recent announcement by a government committee to allow people to determine their own gender on their birth certificate,” says Bob McCoskrie, National Director of Family First NZ and co-ordinator of the Protect Marriage campaign.

“The Prime Minister also fails to mention the Catholic School which received a veiled threat from the sponsor of the same-sex marriage bill regarding its funding when it spoke up for traditional marriage, or a Government ministry revealing that a second "wife" in a polygamous marriage may be entitled to a sole-parent benefit, or revelations that Auckland ratepayers were subsidising an event promoting polyamory for those who want to ‘relate to more than one partner’ and non-monogamous marriages, or that schools are being urged to offer “gender-neutral” uniform, toilet and changing room options under new guidelines from the secondary teachers’ union, or schools allowing biological males to use female facilities.”

“So contrary to the assertions of Bill English, there have been very real effects of the change in the law, a chilling effect, and Australians should take heed of our experience, but also the similar effects in both the UK and the US,” says Mr McCoskrie.

“For some reason, Mr English since becoming Prime Minister has lost some of the conviction that made him one of the most pro-marriage voters in Parliament for over a decade.”