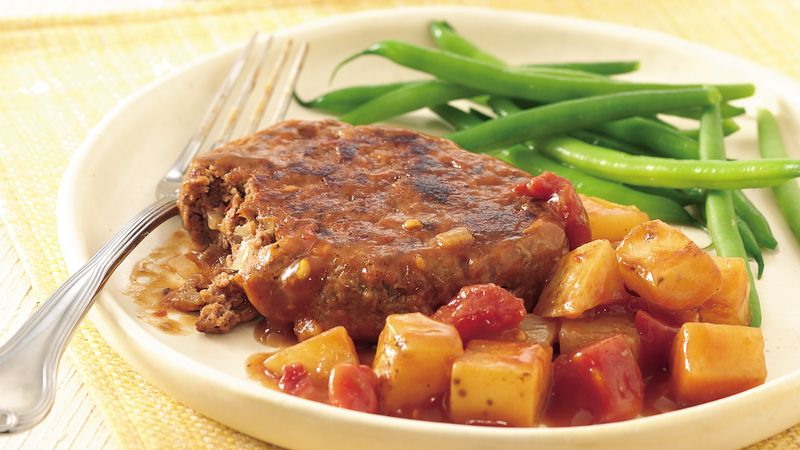 To grill, fry or BBQ? T-Bone, rib eye or sirloin? Choosing your steak can be a little daunting, but there are a few great tips which will make you look like an expert in front of your friends. Read on to find out more.

Tip one - know what steak is. The distinction between a steak and other pieces of meat is not always obvious. To the average eater, a steak appears as a red edible slab. However, the formal definition places it as ‘a cut of meat, usually beef, that’s sliced perpendicular to the muscle fibres’. Considering this definition, the ideal steak is also tender. Why? Because no one wants to feel like they are burning more calories munching on a steak than those contained within it. An untender steak, unfortunately, resembles a leathery texture. A tender texture can be achieved easily by selecting the right cut, although a good chef can do wonders. Tenderness of cut is affected both by how often the cut was used as a muscle, and its fat, collagen, and muscle proportions.

Have you found yourself in your local Hurricane’s Grill & Bar recently, attempting to navigate your way around a steak menu? There are often several cuts to choose from. Which brings us to tip two - know your cuts.

Perhaps the most famous, let’s start with the ribeye steak. Flavourful and usually expensive, the rib-eye has an obvious marbling, displaying a high proportion of fat. This naturally tenderises the meat and makes it particularly juicy. The steak benefits from the bone which protects the meat from drying out as it cooks.

Next, we have the T-Bone, named fairly obviously after its T-shaped bone. Cuts like the T-bone and the porterhouse are taken from the short loin of the cow. Although it resembles cuts like the porterhouse, it has a smaller area of tenderloin. As expected, a smaller tenderloin means less tenderness, making it a slightly less popular choice.

If you are searching for texture over flavour, it’s tenderloin that should be your winner. Located in the centre of the loin regions, its advantage is maximum tenderness. Leaner than ribeye, it melts in your mouth like the garlic butter that may accompany it.

Another common addition to a steak menu is a top sirloin. Separating itself from other sirloin steaks, its bottom muscle, tenderloin and bone have been removed. Recommendation: avoid for grilling; unless you want your jaw to ache for the next three days!

Let’s keep the last tips clear because your mind is probably a little full already:

Request a T-bone steak medium rare and check that it is either being grilled or broiled.

If you’re feeling experimental, order yourself a top sirloin, but check whether it has been marinated. This will tenderise the meat. For a home cook, it’s always worth putting on the barbie with some skewered veggies.

Rib-eye is a crowd-pleaser, with its beautifully marbled fat and sumptuous tenderness. Order medium to medium-rare, as you want to give the meat time to break down the fat.

So, next time you’re panicking in the grill, whilst a waiter looks at you impatiently, remember, know your cut and how best it’s cooked.