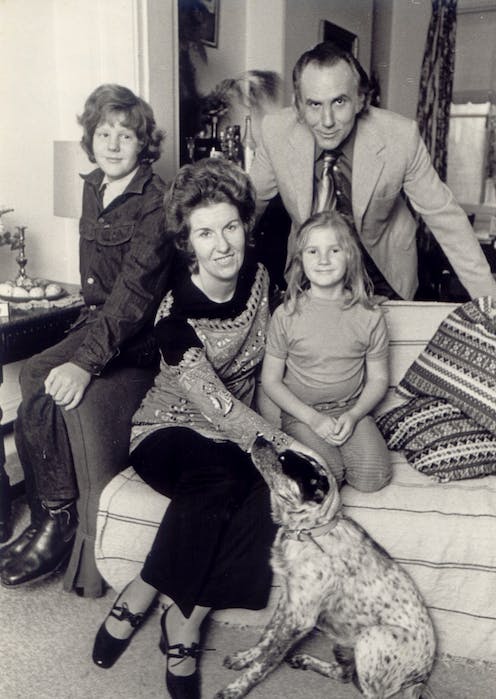 No-one has done more for...

No-one has done more for Australian drama than Katharine Brisbane. When she talks, we should all be listening to what she has to say. Over seven remarkable decades, she has played one of the leading roles in Australian culture.

As theatre critic for the Australian from 1967 to 1974, she documented the most exciting, innovative and tumultuous period of the nation’s artistic, cultural, social and political activity — from the avant-garde stirrings of the late 1960s, through the revolutions of the Australian Performance Group in Melbourne and the Nimrod Theatre in Sydney.

Australia’s new wave was not so much a singular wave, but a thrashing, roiling series of tempests lashing the complacent, monochrome cultural landscape: Brisbane was there to document it all.

With her late husband, Philip Parsons, Brisbane founded Currency Press in 1971 committed to publishing the explosion of new Australian plays, a commitment it maintains to the current day.

In 2001, responding to a sense of “despondency” amongst performing arts workers — deriving in no small part from the contraction of funding over the prior decade — Brisbane and a handful of collaborators set up a monthly discussion club they called “Currency House”.

Over the following three or four years, the group encouraged artists to join them in an attempt to restore a sense of purpose and significance: to reignite the passion, optimism and energy of the years of cultural expansion that followed the establishment of the Australian Council for the Arts in 1968, and the fiscal (and ideological) investments of subsequent governments.

In 2004, Currency House took the private discussions public, launching the quarterly essay series Platform Papers. Now 89, Brisbane’s latest provocation, an essay called On the Lessons of History, is a stirring call to arms for the arts sector, and, reportedly, her last Platform Paper.

Read more: The problem with arts funding in Australia goes right back to its inception

On the surface, On the Lessons of History presents as a retrospective of the 62 essays and their authors, luminaries of contemporary practice and thinking, including Wesley Enoch, Lyndon Terracini, Lee Lewis and Alison Croggon.

However, there is something much more important going on here, as hinted in the title’s nod to Will and Ariel Durant’s formative The Lessons of History (1968), a book that distilled history into sharp, focused themes, with a view to better understanding the past and the times to come.

Brisbane’s sights are set resolutely on the future. The essay charges artists with a responsibility not only to their practices, but to a broader project. The arts, she writes, should provide a space where we undertake reflection as an active, interventionist and disruptive project.

In this, theatre can lead us to an imagining of “Australia as a wiser and more creative country”.

Brisbane writes with informed urgency. Since 2001, she has observed “a period of cultural change from which we have emerged a different nation”.

But not a better one, she writes. Rather:

we have allowed ourselves to be swept up in fears and occupied with distraction — new [electronic] devices of incomprehensible ingenuity that invite entry into dazzling new worlds to escape the wreck we have made of this one.

Artists are caught up in the terror: precarious, scared to speak out for fear of losing work, locked into logics of competition, celebrity and commerce.

In response to this trend, and to the acute challenges of the most recent few years — drought, pandemic, the shattering revelations of corruption and inhumanity across our public institutions — Brisbane urges a fundamental repositioning of the arts.

Most pointedly, she points to the “fatally flawed” terms under which the Australia Council was established. 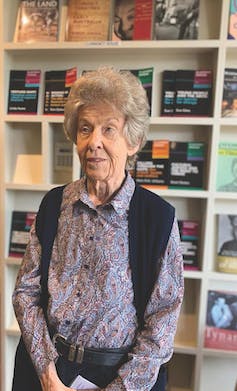 Since its establishment in 1968, the council has been focused on funding “products rather than creators”, and dividing the arts sector into discrete artforms — losing sight both of the artists themselves, and the ways art forms meld and evolve.

Rather than persisting in the “endless, competitive pursuit of excellence” — a trajectory which culminated in former arts minister George Brandis siphoning funding away from the Australia Council — we must reconsider the needs of the arts sector in the 2020s and beyond, and act on these new needs.

Instead of framing arts funding as “money with which to produce art”, could we not instead see it as “money for cultural research”?

This, then, is what Brisbane describes as Currency House’s new project: concrete steps toward re conceiving and redesigning the arts and cultural sector.

The first of those steps is to provide a rallying point for artists: an activist platform from which to build upon the proposals and provocations of the Platform Papers series, lobbying and advocating for genuine change. For Brisbane, among the most pressing demands should be a cabinet-level acknowledgement of the creative sector, with an arts department “staffed by arts workers, dedicated to forward planning and fostering collaborative enterprises.”

Crucially, it is artists themselves who must show the way forward. They must not be cowed into silence, but instead must demand, at the very least, “funds to experiment and a living wage.”

Platform Paper 63: On the Lessons of History by Katherine Brisbane, is on sale now.