In all the talk of tackling environmental problems such as climate change, the issue of population growth often escapes attention. Politicians don’t like talking about it. By and large, neither do environmentalists – but former Greens leader Bob Brown has bucked that trend.

Brown recently declared the world’s population must start to decline before 2100, telling The Australian newspaper:

We are already using more than what the planet can supply and we use more than the living fabric of the planet in supply. That’s why we wake up every day to fewer fisheries, less forests, more extinctions and so on. The human herd at eight billion is the greatest herd of mammals ever on this planet and it is unsustainable to have that growing.

Research suggests our species has far exceeded its fair share of the planetary bounty, and Brown is right to call for the global population to peak. It is high time others joined the chorus – not only other environmentalists, but those concerned with international development and human rights. 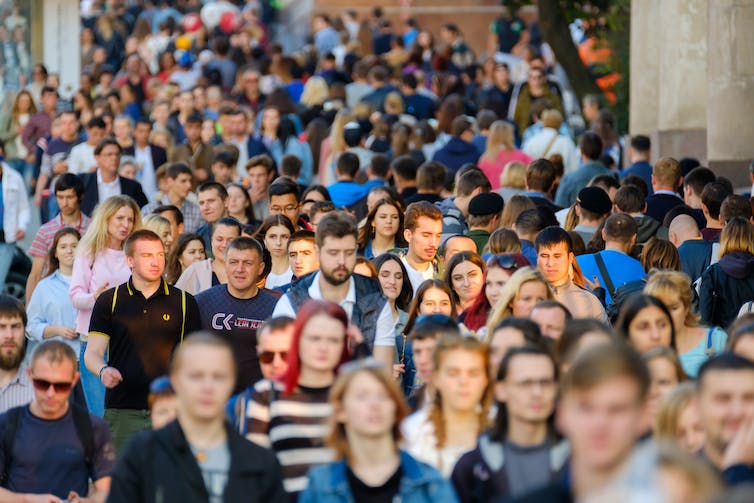 Bob Brown says the global population should peak before 2100. Shutterstock

Population growth, by the numbers

COVID-19 has killed more than one million people. While undeniably tragic, the figure is minor compared to world’s annual growth in population, estimated by the United Nations at about 83 million.

(The US-based Institute for Health Metrics and Evaluation recently forecast a lower peak of about 9.7 billion by 2064, falling to about 8.8 billion by 2100.)

Read more: Is global fertility really plummeting? How population forecasts are made

Why is the population growing so fast? Much of it is due to advanced fertilisers and intensive farming practices, leading to higher crop yields that can sustain more people. Health care has improved, and people are living much longer. And many parts of the world have historically had high fertility rates.

There is no expert consensus on how many people the planet can support. The answer will largely depend on how much humans produce and consume, now and in the future. Some experts believe we’ve already hit the limit.

The “planetary boundaries framework” is one way to measure Earth’s carrying capacity. Introduced about a decade ago, it involves nine planetary boundaries such as biodiversity loss, climate change and ozone depletion. If the boundaries are crossed, Earth’s capacity to support civilisation is at risk. Research suggests in some parts of the world, multiple boundaries have already been breached. 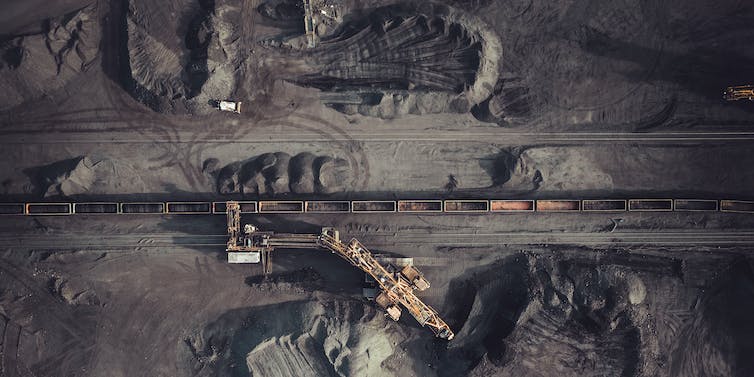 In some places, Earth’s limits have already been exceeded. Shutterstock

In recent decades, many conservationists, politicians and scientists have been reluctant to talk about population growth.

When The Australian approached Greenpeace, the Australian Conservation Foundation and the Wilderness Society regarding Brown’s remarks, the groups said they did not comment on population growth. Brown told the newspaper environmentalists avoided the issue because they were “frightened” of being targeted by News Corp.

In an address to the National Press Club this month, Greens leader Adam Bandt reportedly wouldn’t say whether he is concerned about population growth, saying “my priority is getting energy at running on 100% renewable. That makes much more of a difference than […] population size.”

Bandt wouldn’t be the first environmental advocate to avoid the topic. But why? I believe there are three main reasons.

Second, the Catholic Church has played a big role in suppressing the topic. In the 1960s a papal commission suggested the church’s decades-long ban on birth control be dropped. But in 1968, Pope Paul VI rejected the advice, and declared artificial birth control to be morally wrong. 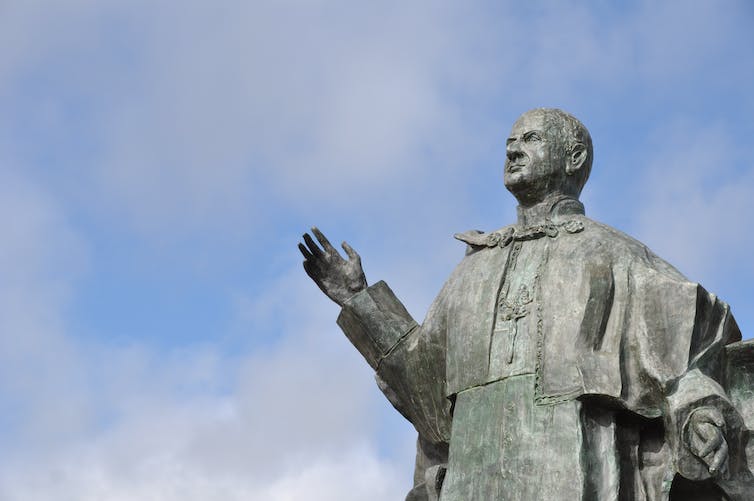 Third is the ascendancy of free-market economics. High population growth in low-income countries is convenient for capitalism, because these populations depress wages worldwide.

In 1984, the Reagan administration became the first in a long line to deny the importance of population problems. Its views were influenced by economic theorist Julian Simon, who believed adding to the world’s population was good for human well-being. 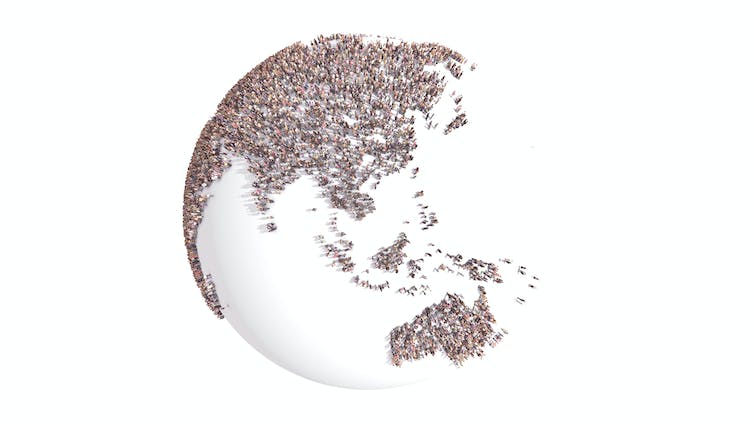 As Brown said, we should be “having a mature debate” about population growth. But where to start?

An obvious beginning is the unmet demand for contraception. For example, a UN report in 2015 reported fewer than half of African women who are married or in a union, and who need contraception, have their family planning needs satisfied.

Slowing global population growth will be helped by promoting the UN Sustainable Development Goals. One goal seeks to ensure “universal access to reproductive health and family planning” by 2030. Improving female literacy – especially when combined with internet access – is also an important way to empower women.

Apart from reproductive health care, general improvements to health, including well-funded health systems, would give couples greater confidence their children will thrive. This would reduce their perceived need for additional children in case one or more dies.

These measures all require increased investment and public attention. The environmental movement, in particular, must awaken to the link between population growth and environmental degradation. “Business as usual” will hinder human development, further oppress women and magnify many forms of environmental damage.

Read more: Climate explained: why we need to focus on increased consumption as much as population growth