One can always sense an election is looming when law and order becomes headline news.

As Queenslanders head towards election day on October 31, the state’s opposition leader Deb Frecklington has announced that, if elected, the Liberal National Party will trial a curfew for children.

Read more: As the Queensland campaign passes the halfway mark, the election is still Labor's to lose

In Townsville and Cairns, the LNP would introduce an 8pm curfew for unaccompanied children aged 14 and under, and a 10pm curfew for those aged 15 to 17.

Frecklington said under the planned six-month trial, teenagers would have to prove to police they had a reasonable excuse to be out at night, or be put in a “refuge”. Parents would be fined $250.

This is similar to a policy the party took to the 2017 state election.

The Labor Party and One Nation have both announced populist “tough on crime” policies in the run up to the election, but neither has endorsed a curfew. Labor’s Police Minister Mark Ryan labelled the LNP’s plan a “simplistic answer to a complex problem”.

Katter’s Australian Party has warned a curfew will result in a “dog pound for kids.”

With a significant proportion of young people in the far north of the state identifying as Indigenous, the Greens slammed the policy announcement as a “racist dog whistle.” 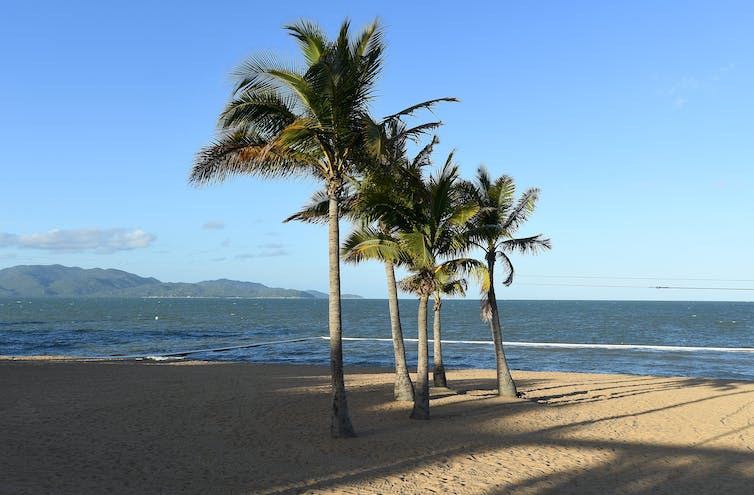 There are three marginal seats around Townsville. David Hunt/AAP

There is little doubt the LNP announcement is pitched primarily at voters in and around Townsville, where three marginal seats are up for grabs — and which some commentators suggest could decide the election.

Youth crime in Townsville is perceived to be a problem, although some experts say this is overblown. Whatever the reality, tackling the perceptions is clever politics.

This year, COVID-19 has reminded us governments do have the power to enact legislation that places a brake on where and when people can be out in public.

This is so long as there are overriding reasons in the interests of public safety, and a lockdown is not a disproportionate limitation on freedom of movement.

So, the imposition of curfews in cities and towns around Australia has never been illegal, and indeed they have been implemented in the past. In relation to Aboriginal Australians, they were in place well into the 20th century.

While Amnesty International says the proposed Queensland curfew may breach Australia’s commitment to the Convention on the Rights of the Child, this is unlikely to dislodge the zeal of politicians keen to display their “tough on crime” credentials.

Various studies have looked at specific curfews in the past, both here in Australia and in the United States.

Evidence of their effectiveness is weak.

To my mind, the best evidence comes from meta-analyses, studies that amalgamate the findings of only the most trustworthy scholarship into one place. One of the most reputable meta-analysis research conglomerates in the world is the Campbell Collaboration. 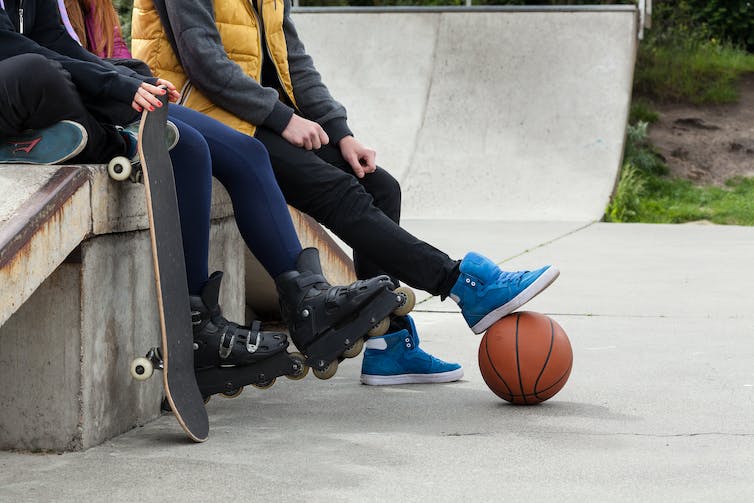 The Queensland LNP wants to trial a curfew for kids and young people for six months.

Their researchers undertook a systematic review, up to 2014, of all the quantitative studies that had assessed the effect of a curfew on criminal behaviour and victimisation. Twelve studies met their rigorous standards.

According to their summary, the evidence suggests juvenile curfews do not reduce crime or victimisation.

[…]all the studies in the review suffer from some limitations that make it difficult to draw firm conclusions. Nonetheless, the lack of any credible evidence in their favor suggests that any effect is likely to be small at best and that curfews are unlikely to be a meaningful solution to juvenile crime and disorder.

Are there counterproductive consequences?

There is another problem for advocates of a curfew. Imposing a curfew may make matters worse.

For one thing, proponents are likely to exaggerate the problem, while pretending crime issues will be solved simply by taking unaccompanied children off the streets at night.

But the most puzzling incongruity is there is also plenty of evidence to suggest what should be done to alleviate the disorder and dysfunction curfews are designed to address.

The evidence is clear: whatever we do must stem the flow of young offenders into the justice system in the first place. By targeting and detaining the inevitable number who will flout the new law, curfews will bring about exactly the opposite.

Read more: Ten-year-olds do not belong in detention. Why Australia must raise the age of criminal responsibility

Currently Indigenous over representation in the justice system is a national disgrace. Schemes designed to mentor and guide all young people, and Aboriginal young people especially, to enhance their life-skills and their prospects of education and employment must be prioritised.

There is no lack of potential guidance in this respect.

The recently launched Justice Reform Initiative — of which I am a patron — boasts dozens of experts, Indigenous and non-Indigenous, who are available to guide and direct political parties to develop policies that build safe and supportive communities.

This is done by strengthening community connections, not isolating and stigmatising their most disengaged members.