Many of the minor parties vying for votes in the Queensland election will already be very familiar to Australians.

But Pauline Hanson, Clive Palmer and the Katters are not the only minor party players worth watching in the lead up to October 31.

A new party has recently emerged in northern Queensland, with crocodiles and the balance of power on its mind.

It is also a prime example of how issues in northern Queensland can vary wildly from those in the south.

North Queensland First was set up in October 2019 by member for Whitsunday, Jason Costigan. 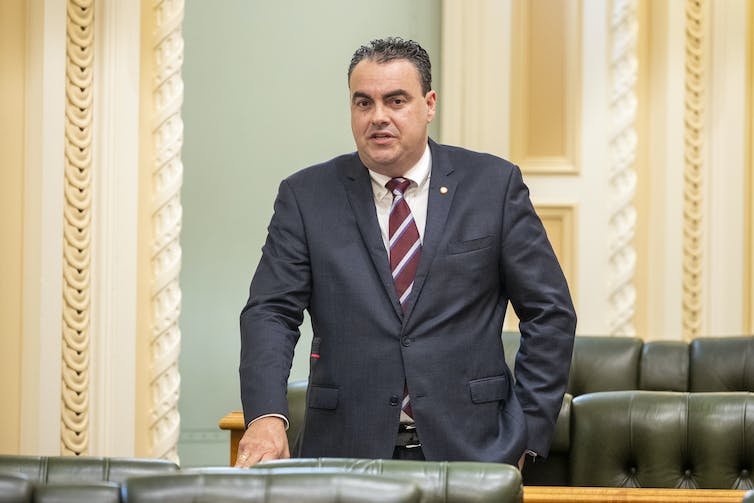 Jason Costigan has been the member for Whitsunday since 2012. Glenn Hunt/ AAP

Costigan was expelled from the Liberal National Party earlier last year, following harassment allegations (the woman who made the complaint has since withdrawn it and apologised).

NQ First is aimed at appealing to voters disillusioned with the major parties. It lists establishing a separate state of “North Queensland” among its primary aims and is promoting itself as a possible balance of power holder.

The north Queensland separatist movement has a long history and separation remains a popular cause in the region.

Read more: Remember Quexit? 5 reasons you should not take your eyes off the Queensland election

Some north Queenslanders feel every inch of their distance from the state government in Brisbane: the notion of resources being extracted by a negligent, remote government has featured in northern politics for over a century.

Separatism was promoted by Palmer at the 2013 federal election and remains a Katter’s Australian Party policy.

That sense of remoteness also manifests itself in policies against crocodiles. Katter’s Australian Party and Bob Katter himself periodically make announcements about killing crocodiles. 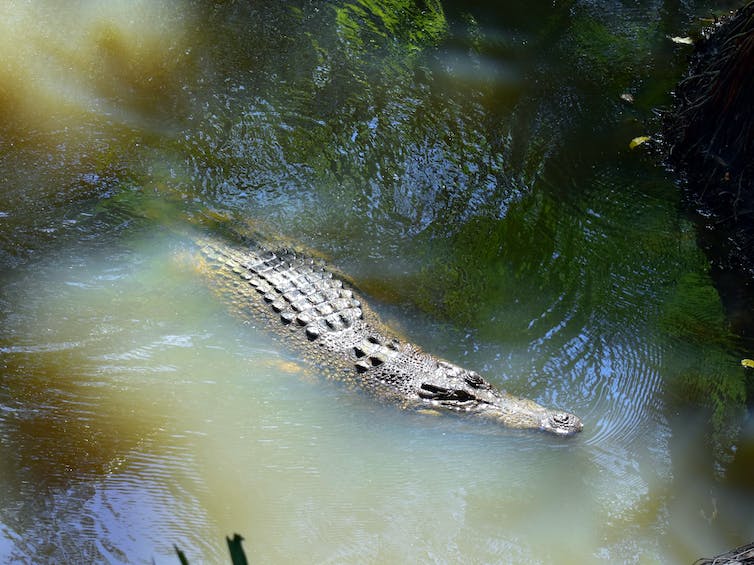 This “croc culling” polling has a focus on “public safety”, according to Costigan.

If there is a crocodile on one of our beaches in a populated area, perhaps a tourist spot or in a swimming hole or where workers are at risk of being attacked, it’ll be shot by a licensed contractor whose job it will be to go in and deal with the problem as a matter of urgency.

Costigan’s policy was triggered by a September 23 crocodile attack on a snorkeler off Lizard Island.

By the time Costigan released his policy, that crocodile had already been euthanised by government wildlife officers. The current Queensland government crocodile management plan allows for the removal of crocodiles located near centres of population or that attack humans. So, further legislation, as proposed by Costigan, would not speed up that process.

In fact, NQ First’s enthusiasm for killing more large crocodiles might be counterproductive and increase the number of crocodile attacks.

Why do politicians want to kill crocodiles?

Northern Australia is crocodile country, and saltwater crocodiles are capable of killing and eating humans. Australian crocodiles have been fully protected from hunting since 1974 and populations have recovered from heavy hunting after the second world war.

But living with crocodiles can be frightening. Costigan’s press release described crocodiles as “maneaters” and “monsters”, playing on primal human fears.

Politicians talking tough about crocodiles are speaking to residents of northern Australia’s suburban frontier, which is pressing into crocodile habitat as urban areas expand. Crocodile sightings and attacks are increasing as more humans spend time in regions where crocodiles have always lived.

Politicians also target crocodiles because hunting — of other animals, particularly pigs — is popular in the north and big game hunting is big business. Australia still has a safari hunting industry, which started by hunting crocodiles, but now targets other species.

Politicians promoting crocodile shooting appeal to a sense of rugged Australian individualism and environmental competence among their constituents.

However, the reality of legal crocodile hunting in Australia is very different. Safari hunting tends to be restricted to the wealthy.

Will being tough on crocodiles help Costigan?

Costigan has been elected to the seat of Whitsunday three times before, but all three times he was a member of the LNP and only won by slender margins (in 2017 he won by 372 votes). In 2020, he faces numerous challengers.

Both major parties are fielding candidates in Whitsunday, as are the Greens, One Nation, Katter’s Australian Party and the United Australia Party. 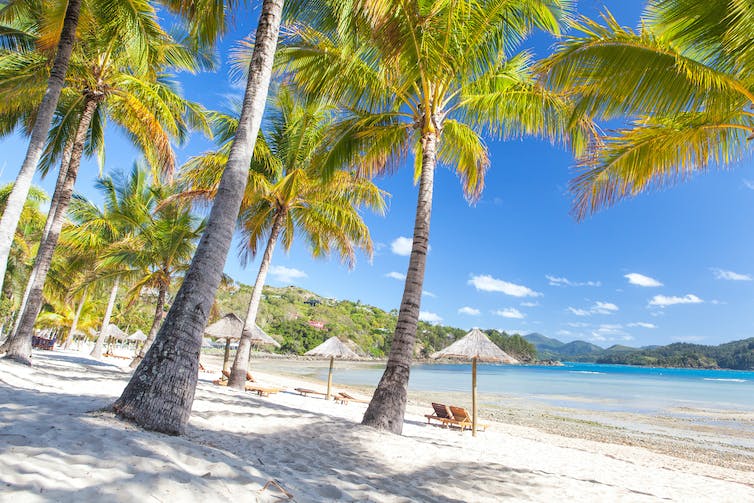 Costigan faces numerous challengers to be re-elected on October 31. www.shutterstock.com

Those last three parties are all vying to occupy similar populist territory to Costigan.

Whether suggesting crocodiles should be shot will help Costigan retain his seat remains to be seen. One danger is NQ First’s policy may in fact alienate tourist operators and residents who live off the crocodile’s back.

However, promising even a limited ability to “shoot to kill” crocodiles will still resonate with some north Queenslanders.

Indeed, with a high profile as the sitting member and the LNP struggling with internal divisions and questions about donations, NQ First may well be part of the next Queensland parliament.

Read more: Fundraising questions have interrupted the Queensland LNP's election campaign. What does the law say?