The West Australian government recently took the extraordinary step of passing legislation to try to stop mining magnate Clive Palmer from collecting about $30 billion in damages from the state.

While the so-called “Mineralogy Act” passed state parliament in just two days, it is far from straightforward.

It raises a host of questions that are likely to be tested in courts in the months - and possibly years - ahead.

What is this dispute about?

Palmer is no stranger to litigation. Recently, he has also been fighting the WA government over COVID border closures.

But this particular dispute dates back to 2012 and concerns an iron ore project in the Pilbara.

Palmer has argued his development proposals for the Balmoral South iron ore project were unlawfully refused by the previous state government, under former premier Colin Barnett. He is reportedly seeking about $30 billion in damages.

In mid-August, the state government passed the Mineralogy Act to terminate the damages claims against it. 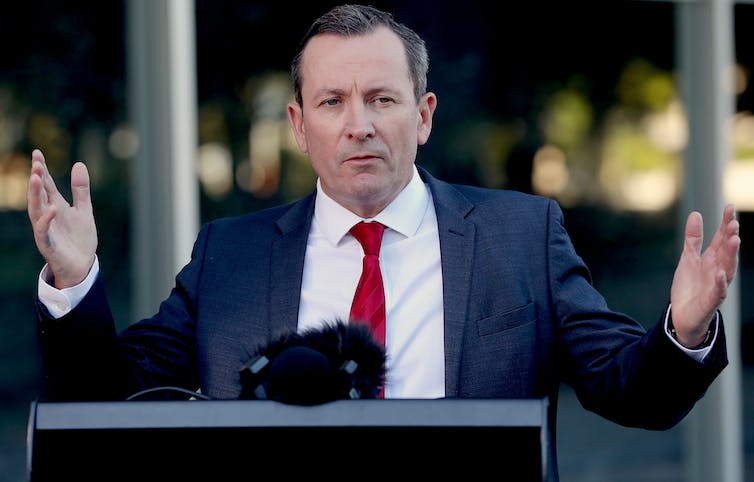 The McGowan government says the legislation is needed to protect the ‘interests’ of WA. Richard Wainwright/AAP

Before this, Palmer and his companies, including Mineralogy, had been pursuing these claims through arbitration - a dispute resolution process that happens outside the courts. This arbitration was about whether the WA government properly dealt with proposals Palmer’s companies made under a 2002 agreement.

Last week, after the act passed, Palmer declared he would sue McGowan and Attorney-General John Quigley for “contempt of the High Court of Australia”.

This is likely to be one of many salvos in a protracted legal battle.

Does Palmer have a claim for contempt of court?

Contempt of court means acts that interfere with or undermine the authority, performance or dignity of the courts.

The Mineralogy Act seeks to terminate the arbitration for the reported $30 billion claims.

It also invalidates existing arbitral awards, which are decisions determining parties’ rights and liabilities. Given that arbitrations are not court proceedings, these aspects of the act do not establish contempt of court.

However, where a party does not comply with an arbitration award, the award can be registered with the courts and then enforced as if it were a court judgment. 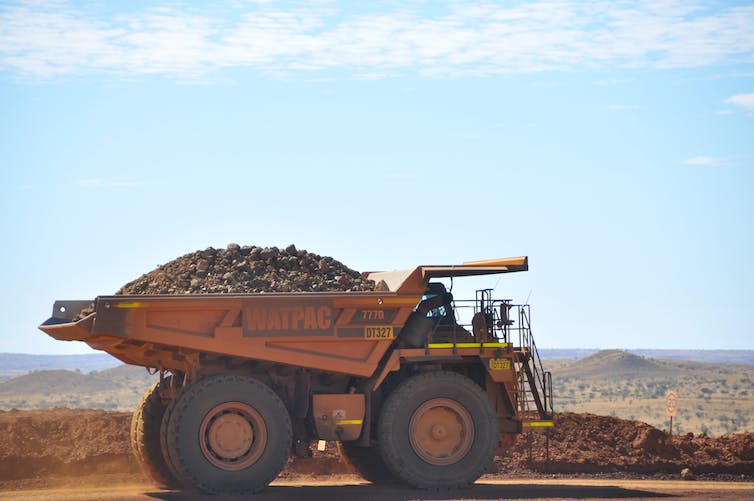 This dispute is over an iron ore project in the Pilbara. Kim Christian/AAP

Before the act was passed, Palmer had registered two arbitration awards in the Queensland Supreme Court. The act seeks to remove the basis for these claims. There is precedent that this may constitute contempt of the Queensland court (although contrary to Palmer’s assertions, not the High Court).

However, even if Palmer establishes contempt of the Queensland court, that would not invalidate the Mineralogy Act. Any penalty imposed by the court would also be modest in comparison to the $30 billion damages claim.

Can the WA parliament pass a law that takes away rights without compensation?

Apart from the contempt issue, Palmer may argue the WA parliament cannot pass a law that takes away individual rights without compensation.

In this regard, state laws that take away rights are unusual, but not new.

Read more: The WA government legislated itself a win in its dispute with Clive Palmer — and put itself above the law

The High Court and Queensland and WA supreme courts have previously treated state laws that remove rights of particular persons without just compensation as valid.

While the WA parliament has not previously amended a state agreement with a mining company without consent, this was found to be valid in Queensland. This approach is consistent with the principle that the present parliament can generally amend existing laws.

As a political, rather than legal matter, politicians have found that laws targeting mining rights can be hazardous.

Whether public opinion will ultimately support the Mineralogy Act remains to be seen. But the current popularity of the WA government over its handling of COVID-19 and the potential popularity of “saving” the state’s finances will undoubtedly influence perspectives.

Are parts of the Mineralogy Act unconstitutional?

Palmer may also argue parts of the Mineralogy Act are unconstitutional.

Parliaments can pass laws about matters involved in ongoing legal disputes. They can even target particular cases or parties. But based on Chapter III of the Constitution, they can’t compromise the court’s integrity by telling a court how to decide. This constitutional line is often tricky to draw. 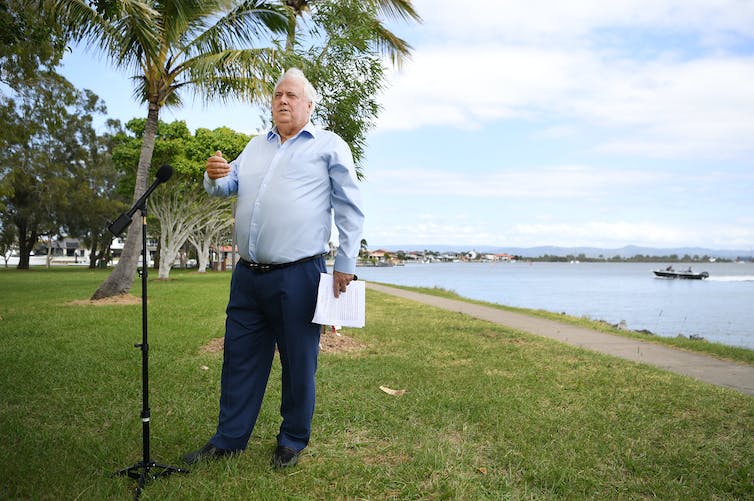 Clive Palmer says he will sue the WA government over the Mineralogy Act. Dan Paled/AAP

The act does not entirely remove the court’s power to examine the legality of government actions. But it does try to stop courts from giving remedies that are unfavourable to WA.

So, it doesn’t quite tell courts how to decide, but it does restrict what they can do, which is getting into uncertain constitutional territory.

The WA government has described the Mineralogy Act as “unprecedented,” containing a number of measures that are “not usual”.

but Mineralogy and Mr Palmer are not normal and these measures are needed to best protect the interests of the state and the community.

However, even necessary laws must be constitutional.

Does Palmer really stand to gain $30 billion in damages anyway?

Palmer has said the widely reported $30 billion price tag is “bullshit”. But Quigley tabled details in parliament last month showing the total damages sought by Palmer and his companies in relation to the iron ore project was at least $27.75 billion.

Palmer’s damages claims focus on the loss of opportunities to develop and sell the project to Chinese state-owned enterprises.

But core principles for assessing damages for breach of contract - which in this case is a 2002 agreement between Mineralogy and the state government - may stand in the way.

The state’s improper delay in approving the project must have caused the loss - but it is not clear this is the case. There may have been other reasons for the losses, including the post-GFC mining slump.

Also, the value of what Palmer has lost needs to reflect the likelihood the project would have occurred without the delay, and so is likely to be much lower than $30 billion.

Palmer must also have taken reasonable steps to minimise his loss. This might mean following the standard industry practice of amending the development proposals to meet state government conditions, noting the Mineralogy Act still leaves this possibility open.

Palmer has a potential claim that the passage of the Mineralogy Act constitutes contempt of the Queensland Supreme Court. It is also possible parts of the act, such as those that restrict the remedies available to courts, are unconstitutional.

However, even if Palmer succeeds in these claims, it is not clear how much he will actually gain financially, or if his claim is really worth $30 billion.

The Mineralogy Act is so unusual, it would be foolish to predict outcomes to these complex legal questions. Over the coming months, we will start seeing answers to these questions as Palmer brings lawsuits and proceedings work their way through the courts.

The answers will provide profound insights into the decision-making powers of states.