They contribute only 0.03% of global carbon emissions, but small island developing states, particularly in the Pacific, are at extreme risk to the threats of climate change.

Our study, published today in the journal Nature Climate Change, provides the first mega-assessment on the progress of community-based adaptation in four Pacific Island...

They contribute only 0.03% of global carbon emissions, but small island developing states, particularly in the Pacific, are at extreme risk to the threats of climate change.

Our study, published today in the journal Nature Climate Change, provides the first mega-assessment on the progress of community-based adaptation in four Pacific Island countries: the Federated States of Micronesia, Fiji, Kiribati and Vanuatu.

Read more: Five years on from the earthquake in Bhaktapur, Nepal, heritage-led recovery is uniting community

Pacific Island nation communities have always been resilient, surviving on islands in the middle of oceans for more than 3,000 years. We can learn a lot from their adaptation methods, but climate change is an unprecedented challenge.

Effective adaptation is critical for ensuring Pacific Islanders continue living fulfilling lives in their homelands. For Australia’s part, we must ensure we’re supporting their diverse abilities and aspirations. 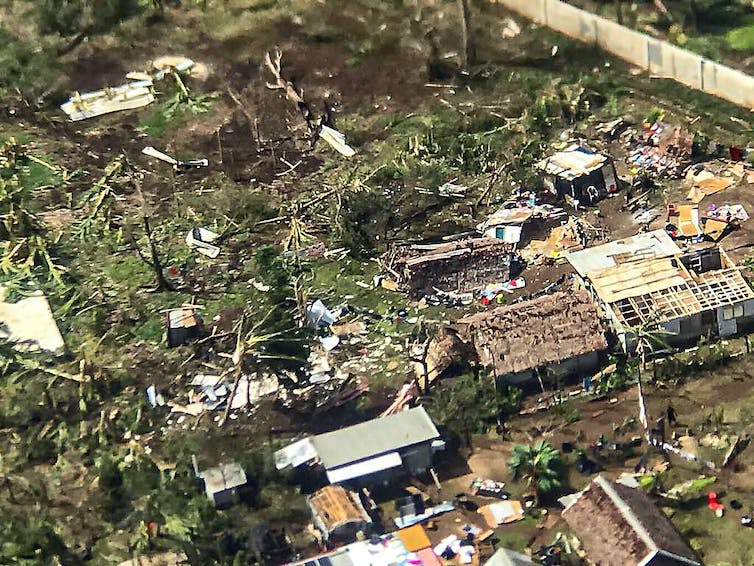 Expert commentary from 2019 highlighted that many adaptation responses in the Pacific have been short-sighted and, at times, even inadequate. The remains of failed seawalls, for example, litter the shorelines of many island countries, yet remain a popular adaptive solution. We cannot afford another few decades of this.

Read more: Pacific island cities call for a rethink of climate resilience for the most vulnerable

International climate aid commitments from rich western countries barely scratch the surface of what’s needed, yet it’s likely funding will dry up for regions like the Pacific as governments scramble together money for their own countries’ escalating adaptation costs.

This includes Australia, that has long been, and continues to be, the leading donor to the region. Our government contributed about 40% of total aid between 2011 and 2017 and yet refuses to take meaningful action on climate change.

Understanding what successful adaptation should look like in developing island states is urgent to ensure existing funding creates the best outcomes. 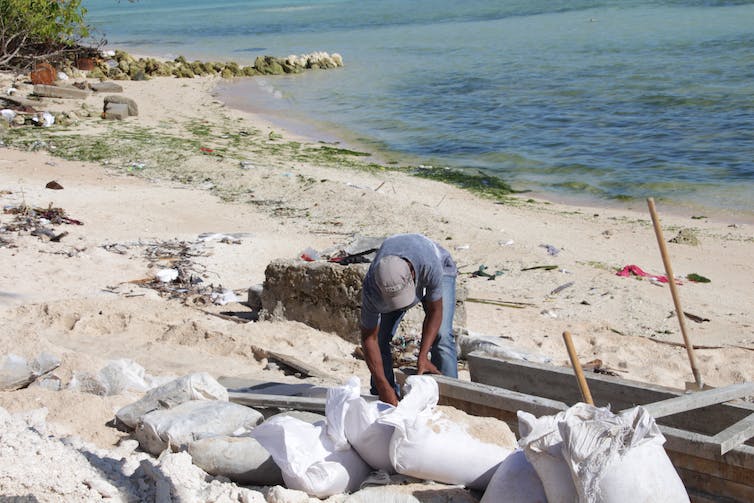 Our findings are based on community perspectives. We documented what factors lead to success and failure and what “best practice” might really look like.

We asked locals about the appropriateness, effectiveness, equity, impact and sustainability of the adaptation initiatives, and used this feedback to determine their success.

The results were mixed. While our success stories illustrate what “best practice” involves, issues still emerged.

Our top two success stories centred on community efforts to protect local marine ecosystems in the Federated States of Micronesia and Vanuatu. Nearby communities rely on these ecosystems for food, income and for supporting cultural practice.

One initiative focused on establishing a marine park with protected areas while the other involved training in crown-of-thorns starfish control. As one person told us:

we think it’s great […] we see the results and know it’s our responsibility.

Initiatives that focus on both the community and the ecosystem support self-sufficiency, so the community can maintain the initiatives even after external bodies leave and funding ceases. 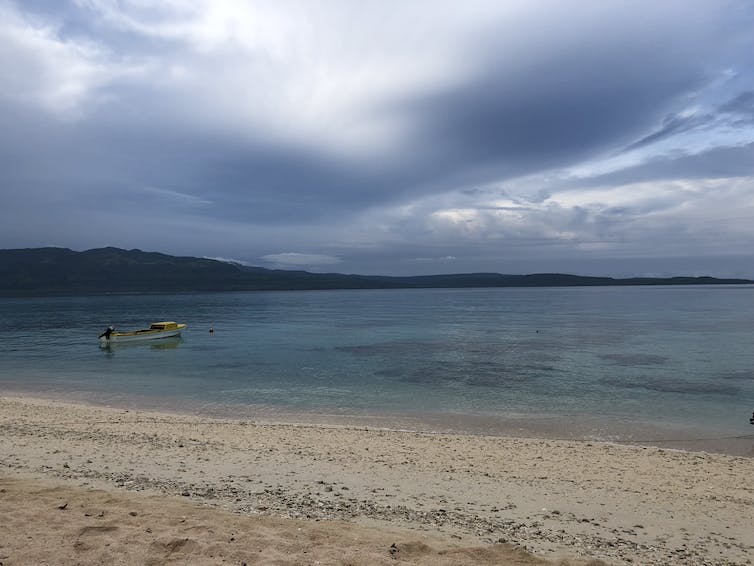 Pele Island, Vanuatu. Can you see coral in the water? The community initiative was aiming to protect this coral ecosystem from crown-of-thorns starfish. Karen McNamara, Author provided

In these two instances, the “community” was expanded to the whole island and to anyone who utilised local ecosystems, such as fishers and tourism operators.

Through this, benefits were accessible to all: “all men, all women, all pikinini [children],” we were told.

Standing the test of time

And in the Federated States of Micronesia, locals rated two initiatives on providing tanks for water security highly. This initiative addressed the communities’ primary concerns around clean water, but also had impact beyond merely climate-related vulnerabilities.

This was a relatively simple solution that also improved financial security and minimised pollution because people no longer needed to travel to other islands to buy bottled water. 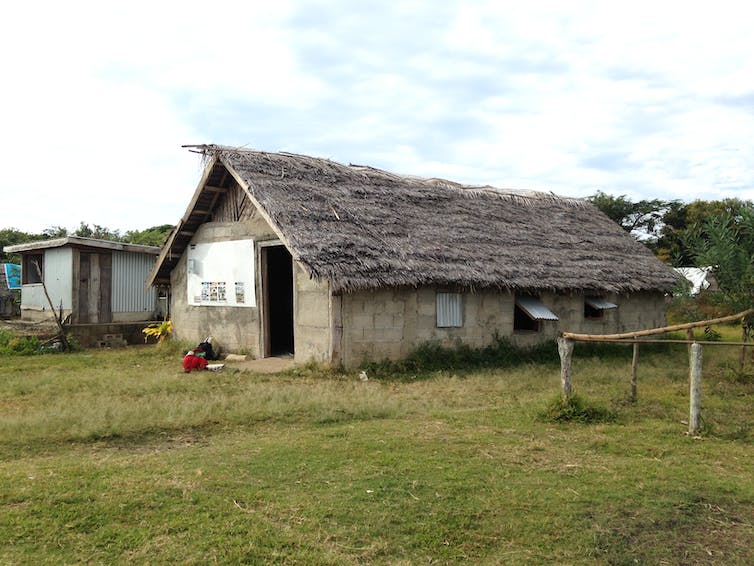 Aniwa, Vanuatu. A communal building in the village has a noticeboard, put up as part of one of the climate-awareness raising initiatives. Rachel Clissold, Author provided

But even among success stories, standing the test of time was a challenge.

For example, while these water security initiatives boosted short-term coping capacities, they weren’t flexible for coping with likely future changes in drought severity and duration.

Read more: Pacific islands are not passive victims of climate change, but will need help

For an adaptation initiative to be successful, our research found it must include:

To achieve these, practitioners and researchers need to rethink community-based adaptation as more than being simply “based” in communities where ideas are imposed on them, but rather as something they wholly lead.

Communities must acknowledge and build on their strengths and traditional values, and drive their own adaptation agendas – even if this means questioning well-intentioned foreign agencies.

by working closely together, we can turn the tides in this battle – the most urgent crisis facing not only the Pacific, but the world.

Together, we can ensure that we are earthly stewards of Fiji, Australia, and the ocean that unites us.

Together, we can pass down a planet that our children are proud to inherit.