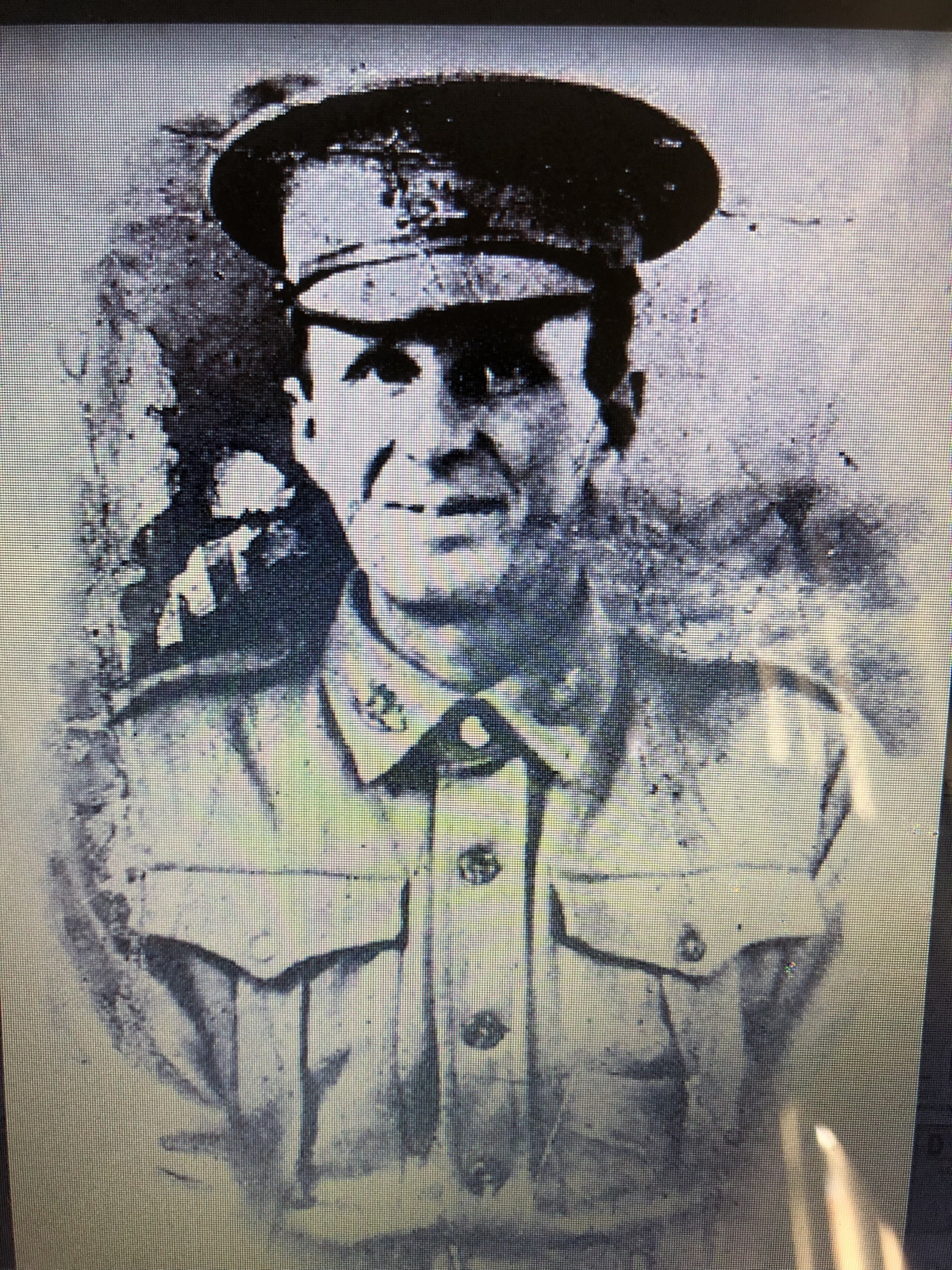 Australians all, lest we forget, for those who were so young, who have made us so free.

Today is our most sacred day.

At our Australian War Memorial — on Ngunnawal land, in our nation’s capital — our most sacred place.

On these walls, we touch and see the names of fathers and sons, mothers and daughters, sisters and brothers, who gave their lives for this country and people they loved.

Through these 102,000 men and women, and the millions more who have worn our nation’s uniform, we come to understand what love of family, community and country truly means.

The service and sacrifice we remember today has always been expressed in hardship.

On the beaches of Gallipoli, the deserts of Egypt, the mud of the Somme, the jungles of New Guinea, the death marches from Sandakan, Australians have faced the very worst.

And they have done so for us.

To defend our land, to protect our people, and to create a freer and more just world.

Today, at this dawn, in this place, or wherever you are today, let us listen, let us open our hearts again to their stories, and draw upon their inspiration.

We hear the deafening hum of the engines of the Lancaster bomber, as our airmen made their way across the English channel in the night sky, not knowing if they would ever return.

We hear the blast of the big guns and the anti-aircraft fire from the decks of the Hobart and the Australia, as our sailors bravely fought off the attacks of the Japanese torpedo bombers in the Coral Sea.

We hear the chilling helicopters in Vietnam, the crunch of snow underfoot on patrol in Korea and the detonation up ahead of another IED, while rolling along in a Bushmaster in Afghanistan, far beyond the wire.

We hear nurses and medics, coast-watchers and stretcher-bearers, chaplains and peace-keepers.

And we hear those of our own family.

I can hear the sound of the races being called on the radio as my Pop, Sandy, sat in the afternoon sun on his balcony, and I remember the quiet pain of war he endured and worked so hard to hide from a young boy who he hoped would never know war.

A pain that would haunt him and wake him in the night.

From every conflict and every time, we hear them all.

They are as much a part of Australia today as when the first Anzacs put on their uniform.

We have never forgotten them, and we never will.

This year, our Anzac Day traditions have been interrupted.

But not for the first time.

On Anzac Day 1919, the first after the Great War, there were no city marches or parades for the returning veterans, because Australians were battling the Spanish flu pandemic.

Though our streets were empty, the returning veterans were not forgotten.

On the shores of Gallipoli where Australians had landed four years before, a small group of Anzacs who had been arranging and tending the graves of their mates gathered.

There was no pomp at that little service.

There were no dignitaries, no bands, just the sound of lapping water on a lonely shore.

One said of that little service: it was ‘the real thing’.

And so our remembrances today, small, quiet and homely, will be.

And our heroes — they still walk among us.

Heroes like Carolyn Griffiths, who joined the Reserves after the 2002 Bali bombings.

At the time, Carolyn was a single mum with three children aged 16 to 20.

She did, as an ICU nurse in Afghanistan and Iraq, responding to the worst traumas of war.

Today, Squadron Leader Griffiths continues to serve as a Reservist and as an ICU nurse at the Princess Alexandra Hospital in Brisbane where she works with one of her two daughters. The other daughter is a nurse at the Royal.

Squadron Leader Griffiths won’t be marching today, but she will stand in her driveway like so many of you.

Corporal Matt Williams will also stand out the front of his home this morning.

Willy, as he’s known, grew up in Warrnambool and joined the Army at 18.

He left for induction only two days after finishing high school and spent his 21st birthday on patrol in Kabul.

He returned to Australia to discover he had brain cancer.

And on Anzac Day in 2018, Willy put on his uniform and medals, and slipped into his top pocket his first round of chemotherapy tablets.

And then he marched, despite feeling weak and nauseous.

His service had enabled him “to live for something bigger than himself. Not me, but we” he said.

Willy is in isolation because his immune system depends on all of us keeping our distance.

He has served us, and now we must do the right thing by him — and so many more.

Because we’re all in this together.

But we always have been.

We always will be.

Here in Canberra, on this day 75 years ago and in the midst of war, our then Prime Minister John Curtin called for every citizen to give in equal measure of devotion what our service men and women give every day.

He reminded Australia that the original Anzacs handed on a torch – clenched and carried high – and that it is passed on to every generation of Australians.

This Anzac Day it has been passed to us.

Together, with faith in each other, and guided by the lives and example of those that have gone before, we grasp that torch and raise it high again, lighting up the Anzac dawn.