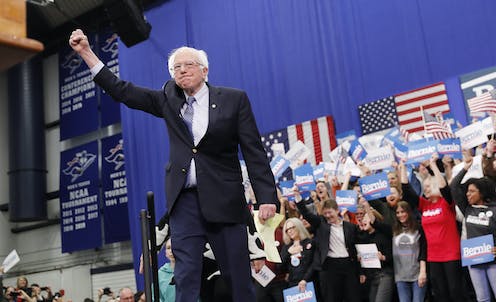 Democratic delegates are awarded proportionally, but with a 15% threshold. Sanders’ best chance to win the nomination is if the moderate candidates listed above, plus Michael Bloomberg, all miss the threshold in enough places, and allow Sanders to win a pledged delegate majority on a low vote share.

If several candidates win 15% or more and nobody is near a majority of pledged delegates, there will be a “contested Democratic convention” in mid-July. Contested conventions occurred frequently before the era of primaries and caucuses that give voters the opportunity to select their party’s presidential candidate. The last time a genuine contested convention occurred was in 1952.

The FiveThirtyEight model forecast has the probability of nobody winning a pledged delegate majority rising to 33%, while a Sanders majority chance is down to 38%, and Biden is at 18%, having crashed in the forecast after his poor Iowa result.

Amy Klobuchar is a US senator from Minnesota. She was first elected in 2006, and re-elected in 2012 and 2018, winning all three times by at least 20 points. In 2016, Clinton defeated Donald Trump by just 1.5% in Minnesota, while Barack Obama won by 8% in 2012. Klobuchar has outperformed the presidential lean in Minnesota by a large margin.

Klobuchar is 59, while the other top Democratic candidates can be perceived as either too old (Warren, Bloomberg, Biden and Sanders are all in their 70s, with the latter three in their late 70s), or too young (Buttigieg is 38). Klobuchar has a good case to make that she’s electable.

Getting under 10% was dismal for both Warren and Biden. Biden may be able to recover once the calendar turns to states with more black voters (Iowa and New Hampshire are almost all white). It is very hard to see where Warren can win, other than in her home state of Massachusetts.

In the RealClearPolitics average of national Democratic polls, Sanders leads with 23.0%, followed by Biden at 20.4%, Bloomberg 13.6%, Warren 13.0%, Buttigieg 10.4% and Klobuchar 4.4%. Most fieldwork for these polls was taken after Iowa, explaining drops for both Biden and Warren. Can Klobuchar increase her national vote share after New Hampshire?

The next Democratic contest is the February 22 Nevada caucus, followed by the February 29 South Carolina primary. There have been no polls in either state since Iowa. 14 states vote on “Super Tuesday” March 3, and 34% of pledged delegates are awarded as a result.

Trump’s current ratings are his highest since very early in his presidency. The US economy (see below) continues to perform well, and that is Trump’s best asset in the general election this November.

In general election match-ups, Trump still trails all the leading Democrats in RealclearPolitics averages. He trails Sanders by 4.3%, Buttigieg by 1.0%, Klobuchar by 2.6%, Bloomberg by 6.0%, Biden by 5.6% and Warren by 2.2%.

Trump won the New Hampshire Republican primary with over 85%.

A great jobs report for Trump

In the US January jobs report, the household survey had a 0.1% rise in unemployment from December, to 3.6%. However, this unemployment increase was driven by a 0.2% increase in the participation rate, to 63.4%. The employment population ratio – the percentage of eligible Americans who are employed – rose 0.2% to 61.2%, its highest since November 2008, near the beginning of the global financial crisis.

The US uses two surveys for its jobs reports. In the establishment survey, 225,000 jobs were added in January, and the three-month average jobs gain for November to January was 211,000. The one weakness in this report is that average hourly wages increased 7c. We do not yet have the January inflation report. In December, inflation-adjusted wages fell.

In a recent Quinnipiac University poll, Trump’s ratings on the economy were 54-42 approve, down from his all-time high of 57-38 approve by the same pollster in mid-January.

The Queensland election will be held on October 31, just before the US general election. A YouGov poll, presumably conducted November 5-6 from a sample of over 1,000, had a 50-50 tie, a one-point gain for Labor since the last such poll in August.

Primary votes were 35% LNP (down two), 34% Labor (up two), 15% One Nation (up two) and 10% Greens (down three). The reduced Greens vote and higher One Nation vote will decrease Labor’s share of overall preferences.

At the May 2019 federal election, Queensland polling greatly overstated federal Labor’s position. However, polling was accurate at the November 2017 Queensland state election.

Irish politics has been dominated by two conservative parties: Fianna Fáil and Fine Gael. But at Saturday’s election, the far-left Sinn Féin upset this order by coming first on first preferences with 24.5% (up a massive 10.7% since the 2016 election). While Sinn Féin was first on votes, they were second on seats. More details at the beginning of my New Hampshire live blog for The Poll Bludger. 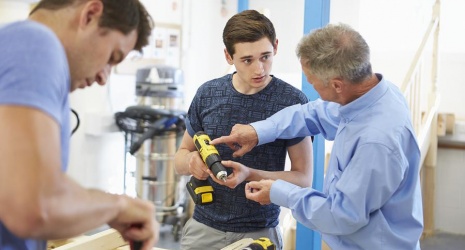 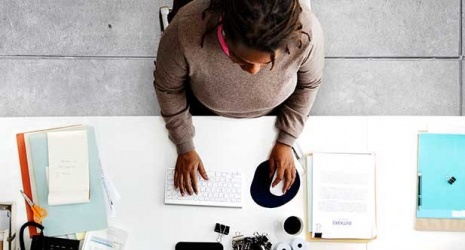 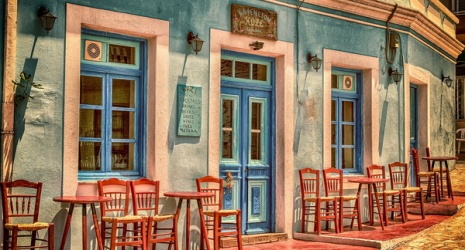