Following the Royal Commission into Institutional Responses to Child Sexual Abuse, we are witnessing a wave of legal reforms across Australia aimed at helping survivors seek justice.

Most visibly, there is the National Redress Scheme, which provides victims access to counselling, a response from the institution where they were abused and payment of up to $150,000.

But for those who slip through the cracks of the scheme, as well as future victims, pursuing justice through civil litigation is still hugely important.

As traumatising as legal action can be, suing is not just a means to access compensation. It can also provide formal legal recognition of the abuse, and is a powerful way to hold the institution directly accountable.

Historically, there have been several legal roadblocks for victims trying to sue the organisations where they were abused. 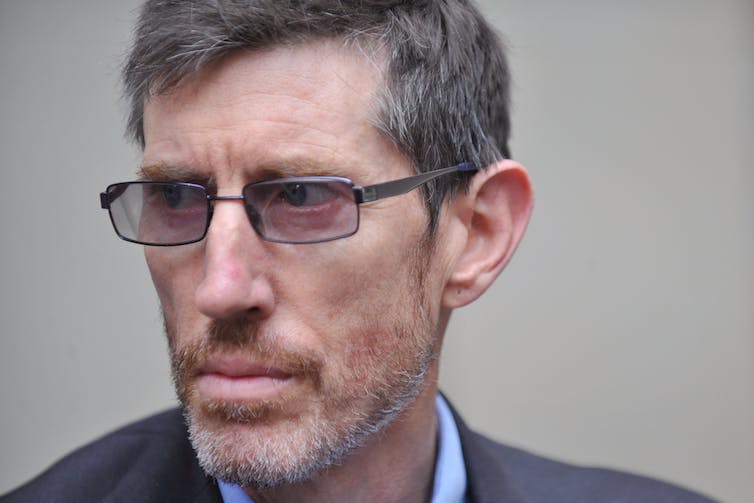 Since the royal commission identified these barriers in a 2014 report on redress and civil litigation, states and territories have begun introducing new laws to change their statutes of limitations and bypass the Ellis defence.

However, addressing the legal responsibility of institutions for the actions of individual perpetrators has proven more complex.

The confusion over liability in Victoria

Some states are moving forward with legal reforms in this area. NSW, for instance, overhauled its laws last year to extend vicarious liability to include non-employees like volunteers or religious officers who take advantage of their positions to carry out child abuse.

Tasmania has now introduced a bill taking a similar approach. Several other jurisdictions – ACT, WA and SA – have yet to take any action on this issue. They are still responding to the royal commission’s recommendations, so further legislation may be forthcoming.

Victoria, meanwhile, has taken a different approach that is leaving some victims behind. (It’s a model Queensland also now appears to be following.)

This is especially disappointing given Victoria actually led the way with legal reforms to help victims of child sex abuse, based on a 700-page report by a parliamentary inquiry that was set up before the royal commission.

The Victorian report looked in detail at the legal hurdles that victims face, but its recommendations showed a misunderstanding of the law when it comes to the liability of institutions where abuse occurs.

Read more: The royal commission's final report has landed – now to make sure there is an adequate redress scheme

What is vicarious liability?

Vicarious liability is a form of strict liability under which an employer can be held responsible for the actions of employees regardless of fault. This is so even when it has taken all reasonable steps to prevent the misconduct.

For example, a bus company may be liable for harm to passengers caused by a careless bus driver, even when it did everything it could to encourage safe driving.

However, previous court decisions have suggested it wasn’t possible for employers like schools to be held vicariously liable for the abuse of children by teachers. The reason: such liability doesn’t usually extend to serious criminal acts because they weren’t committed within the “course of employment”.

In this model, an organisation is presumed to be responsible for the acts of its employees but can escape liability by showing it took reasonable care to avoid the wrongful conduct.

Read more: The Catholic Church is investigating George Pell's case. What does that mean?

Eager to remove the barriers faced by child sex abuse victims, the Victorian government changed its laws in 2017 to import the new model. But it ignored two key developments that happened while the new law was being debated in parliament.

First, the royal commission provided a more thorough analysis of the laws and recommended imposing strict liability on specific kinds of institutions responsible for the care, supervision or control of children.

Second, in 2016, a High Court case involving child sexual abuse at a boarding school, Prince Alfred College v ADC, signalled an entirely new approach courts will take with regard to vicarious liability in such cases.

The High Court stated that if an employer puts an employee in a position of trust, power and the ability to achieve intimacy with a victim, the organisation will be held liable if the employee takes advantage of the situation to abuse a child.

The High Court’s new approach also has its gaps. Victims who were abused by a contractor rather than an employee might struggle to establish vicarious liability. We’re also yet to see whether courts consider clergy as employees for this purpose. 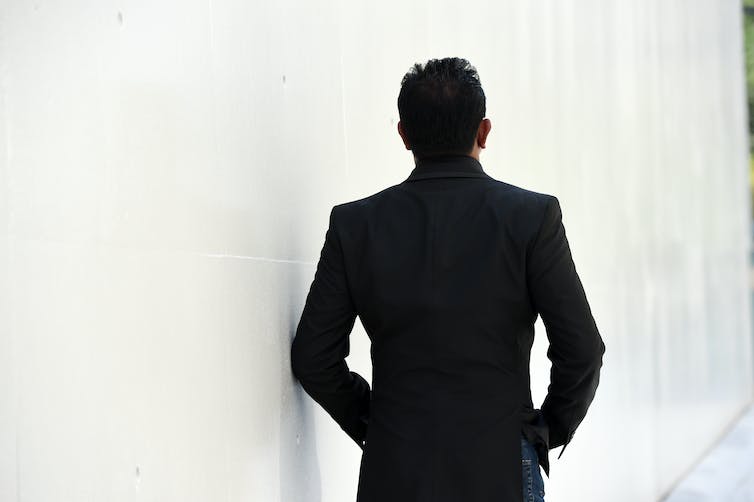 A victim of abuse at a private Brisbane school after giving evidence to the child sex abuse royal commission. Dan Peled/AAP

Victorian MPs saw the state’s new laws as “balancing the interests” of organisations and victims of abuse. They also believed the laws avoided placing “undue burden” on organisations by allowing them to escape liability if they have taken reasonable care.

But this ignored the courts’ new approach to vicarious liability and the fact that strict liability may still apply to organisations that took reasonable care.

Ultimately, the Victorian government has done a disservice to survivors of child abuse and made the legal situation murkier rather than clearer for organisations and victims alike.

The bottom line is that Victoria – and other states and territories – still need further reform in this area if they really want to help victims of institutional child abuse achieve justice in the courts.

This story is adapted from a forthcoming article in the UNSW Law Journal by Laura Griffin and Gemma Briffa.