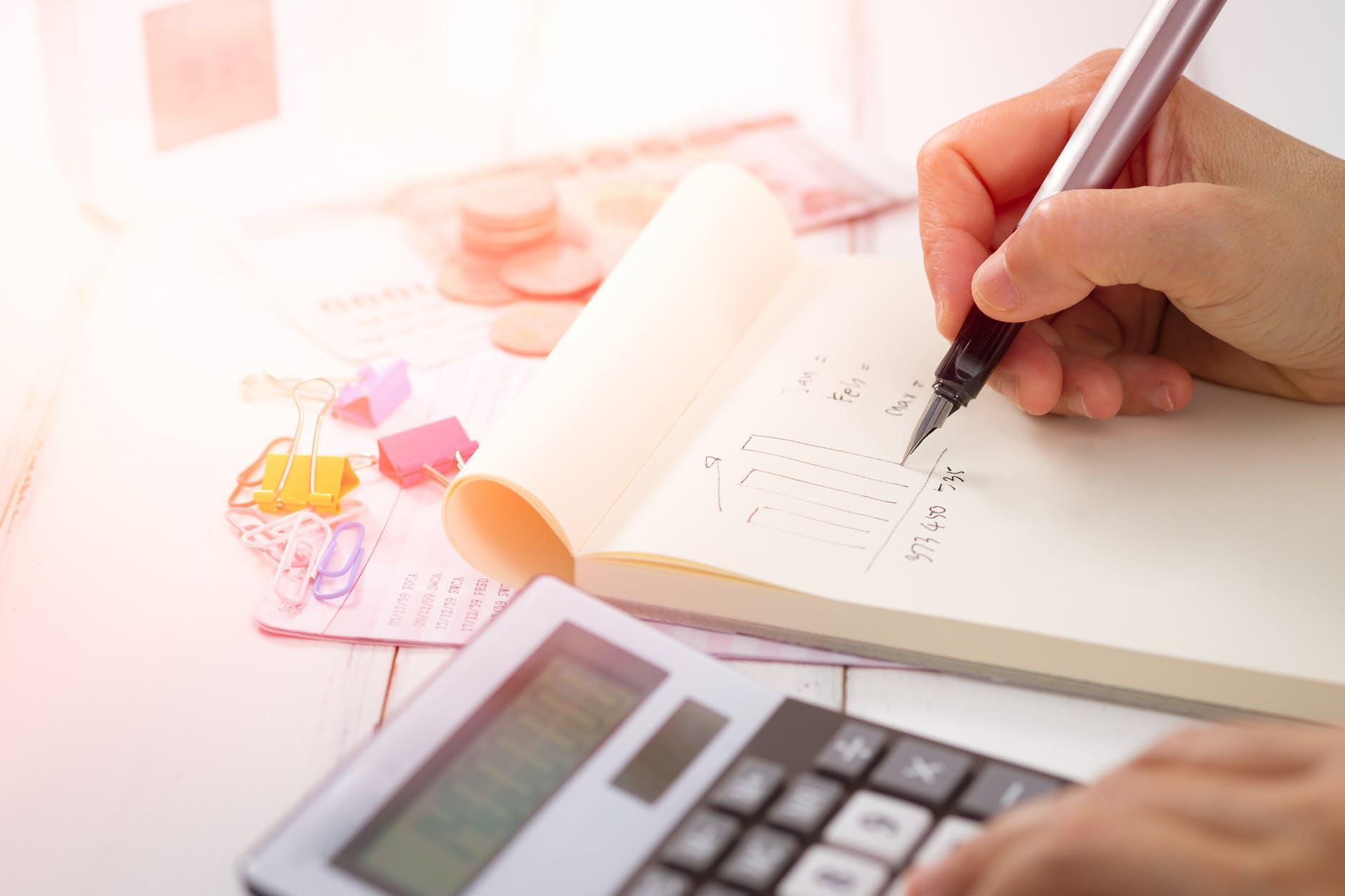 The foreign exchange market is a modern system of international payments, which has a complex organizational and technical structure. The volume of this market is currently more than $5 trillion daily. In many ways, it is the foreign exchange market that ensures the current functioning of the international settlement system between countries, commercial banks, transnational corporations, and other organizations.

Today, we consider in detail what this market is and how it functions.

The general concept of the foreign exchange market

In general terms, the global foreign exchange market can be imagined as a network of modern means of communication, interconnected by technical communication systems, digital networks. These networks connect the national central banks of states, commercial banks, and brokerage firms of all countries, thereby ensuring the existence of a single trading platform independent of anyone.

In the structure of the foreign exchange market, one can distinguish the Forex market. This, in fact, is an interbank currency exchange platform where the international exchange of state currencies takes place at free-market prices, their current quotes are determined. In this market, free-market pricing principles operate without any fixed values, and the availability of demand and supply determines the quotes of each currency at any given time at this particular moment without any restrictions.

Regulatory financial operations that are carried out by central banks of states are also called foreign exchange interventions of central banks. Usually, they are carried out with the aim of lowering or increasing the rate of their national currency in order to create more favorable economic conditions within the country or to stabilize the exchange rate with significant short-term fluctuations in the national currency.

Hedging transactions are carried out to insure currency risks in the process of buying or selling any foreign currency. For these purposes, there are hedge funds in the market. These funds are the giants of the market and manage huge capital.

The bulk of trade operations is carried out by international central and commercial banks. Commercial banks conduct their operations to carry out current settlement transactions between companies and corporations. Central banks make purchases, the sale of currency to implement the national interests of states, control, and regulation of the course of their own national currencies.

As already noted, the bulk of international currency transactions are conducted on the Forex market. This market is a global interbank platform. Forex transactions are conducted through digital communication networks between systems of financial institutions in different countries. This system of institutions includes Central and commercial banks, brokerage and dealer companies, insurance companies, pension funds, transnational corporations, and other organizations engaged in intermediary financial activities.

Direct trading in the Forex market is carried out, first of all, by large transactions for large amounts, so there are large technical commissions associated with servicing and conducting transactions. The cost of one operation is approximately from 60 to 300 dollars; in addition, a fee is charged for the interbank trading terminal, which is approximately about 6,000 dollars per month.

Therefore, individuals and commercial organizations usually turn to intermediaries, banks, or foreign exchange brokers who, for a certain commission, carry out the currency operations necessary for the client. Large intermediary companies with many customers often conduct transactions by closing transactions on their internal sub-accounts. Thus, the operation is no longer necessary to conduct through the international market,

Importance of the foreign exchange market

The modern developed foreign exchange market and the latest technical means help significantly reduce the cost of financial transactions and increase their availability, which contributes to the overall growth of the economy, free efficient use and redistribution of capital.

The modern foreign exchange market has allowed the creation of an international system of financial structures that can freely exchange financial resources, effectively manage financial flows within states, and conduct free trade between companies from different countries. Developed insurance schemes against financial and other possible risks have also appeared for states, enterprises, corporations, private investors, and ordinary citizens.

All this helps to reduce costs for end customers and consumers, increasing the availability of financial services for all entities since costs are reduced, any risks are insured - services are getting cheaper. Ultimately, both professional market participants and ordinary citizens benefit. All this leads to the rapid development of the economy of all countries, which is based, first of all, on free-market principles.

Thus, the development of the foreign exchange market has contributed to a several-fold increase in the global economy over the past two to three decades.

The international system of trading in the foreign exchange market helps to determine the market rates of national currencies, which are then set by the Central Banks on a daily basis. These quotes are used for mutual settlements between organizations and citizens, both domestically and between foreign partners.