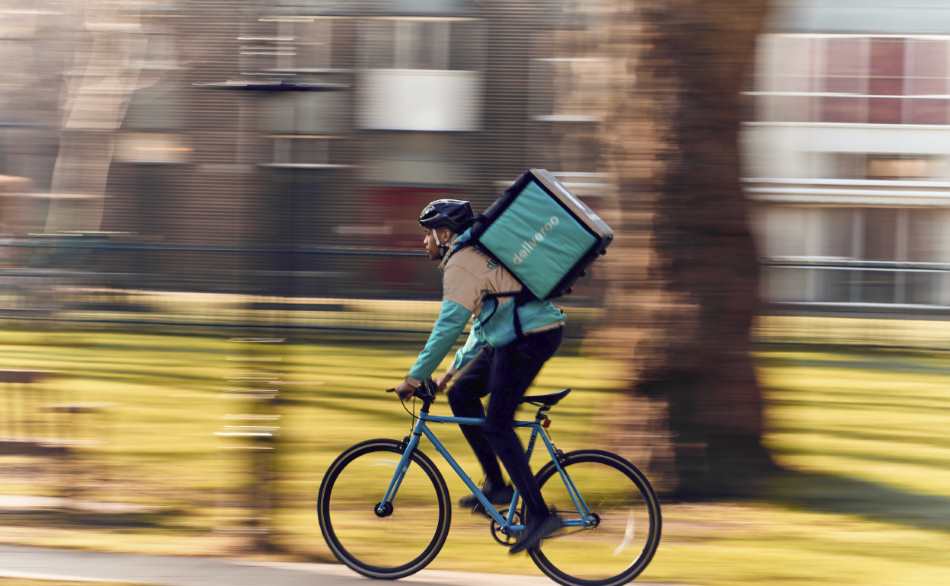 The report, conducted by economic consultants Capital Economics, measured the impact of the economic activity generated by Deliveroo’s operations. The figures in the report are based on a combination of internal Deliveroo data, publicly available official statistics and a YouGov survey of partner restaurants conducted between the 13 December 2018 and 16 January 2019.

The report has found Deliveroo supported $452 million in revenue growth and $209 million in gross domestic product (GDP) in Australia and contributed to the creation of nearly 8,000 additional jobs in the restaurant sector. These jobs are in addition to the work Deliveroo creates for the 6,500 self-employed riders who choose to ride with Deliveroo, as well as an Australian office with 140 staff.

The report shows how Deliveroo helps restaurants to grow their businesses by enabling them to reach new customers they otherwise would not be able to. According to Capital Economics, Deliveroo has created an additional $313 million in revenue for its restaurant partners. Deliveroo currently partners with more than 10,000 restaurants across Australia and predicts this number will rise to 17,000 by the end of the year.

Based on current trends and growth in Australia, the report has projected Deliveroo could support more than somewhere in the region of 31,000 jobs and $696 million of economic output in Australia by 2020.

Globally, Deliveroo supported $5.2 billion in revenue and $2.3 billion in GDP across its markets, leading to 67,000 additional jobs, of which 59,000 are in the restaurant sectors of the markets in which Deliveroo operates.

Levi Aron, Country Manager for Deliveroo Australia said: “This research shows that, in addition to making it easier for Australians to access their favourite foods whenever and wherever they want, Deliveroo is making a significant contribution to the Australian economy, and this contribution is growing rapidly.

“By providing restaurants who partner with us the opportunity to reach more customers, we are helping them to grow their revenue and hire more staff.

“This report underscores that not only is the on-demand economy providing more opportunities for flexible work and for businesses to reach customers in new ways, but it also has a sizeable and positive impact on Australia’s broader economic growth.”

The report comes one month after Deliveroo launched its game-changing subscription service Deliveroo Plus – the first subscription service for a food delivery platform in the market. The service, which costs $18.99 a month, saw 20,000 subscribers across Australia in its first week and is continuing to grow. In the past year Deliveroo also launched Marketplace+, a service that facilitates restaurants with their own delivery drivers signing up to Deliveroo, allowing them to deliver food through their own rider fleet or make use of the platform’s 6,500 riders across Australia, broadening these restaurants’ ability to offer delivery options.

Deliveroo is continuing to go from strength to strength in Australia. In 2018 the company experienced triple digit growth and has seen the number of restaurants on the platform increase by 150% and the number of riders increase by 50% over the past year.

In Australia, Deliveroo has a network of over 6,500 riders and works with over 10,000 of the country’s best-loved restaurants across 13 cities - including Melbourne, Sydney, Brisbane, Gold Coast, Perth, Canberra, Adelaide and Tasmania - to bring great-tasting food straight to people’s front doors.

Deliveroo is an award-winning delivery service founded in 2013 by William Shu and Greg Orlowski. Deliveroo works with over 80,000 best-loved restaurants, as well as 60,000 riders to provide the best food delivery experience in the world. Deliveroo is headquartered in London, with over 2,500 employees in offices around the globe.

About the Capital Economics report

The report is focused on the current economic contribution of Deliveroo at a point in time (November 2017 to November 2018) and delivered in GBP. The numbers in this release was converted from GBP to AUD using the effective exchange rate on 30 November 2018.

The numbers throughout this report are based on a combination of internal Deliveroo data, publicly available official statistics and a YouGov survey of partner restaurants conducted between the 13 December 2018 and 16 January 2019.

Capital Economics have used these data to conduct analysis of the economic contribution of Deliveroo to twelve out of fourteen markets that it operates in. They have used standard techniques to assess the indirect and induced effects of Deliveroo’s operations, namely input-output modelling based on the Organization for Economic Co-operation and Development’s input-output tables and official economic statistics.

To supplement Deliveroo’s internal data YouGov conducted an original survey of their partner restaurants, i.e. the restaurants that use the Deliveroo service, in twelve out of the fourteen countries in which they operate to obtain more insight into the impact that the service has had on their business.

The survey included questions about the scale of the restaurants’ operations and the impact that using Deliveroo had had on their revenues, staffing, spending, business strategy and working practices.