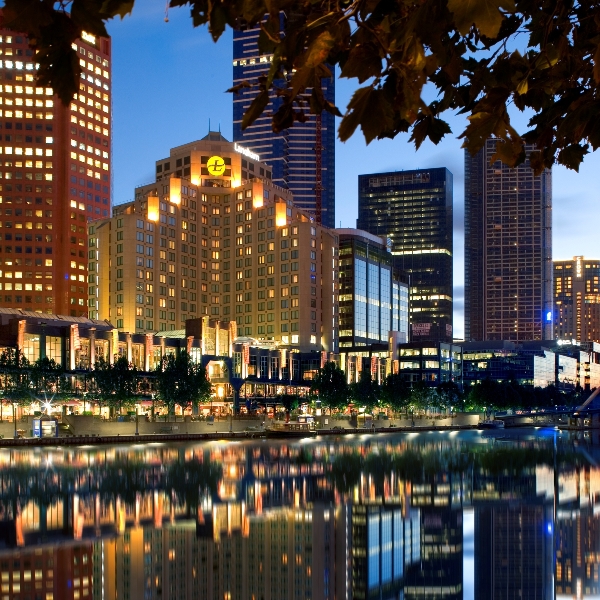 In the October issue of Condé Nast Traveler (U.S.), The Langham, Melbourne has been named one of the top five hotels on an annual list of the Best Hotels in Australia and New Zealand.

This is the third consecutive year The Langham, Melbourne has been included in the prestigious magazine's round-up of best hotels in Australia and New Zealand.

“We have a busy calendar of events taking place over the next few months including showcasing dishes from Bradley Cooper's new movie, Burnt, at Aria Bar & Lounge. The film was shot on location at our sister hotel, The Langham, London. In addition, we are proud to be supporting the forthcoming Australian Masters golf tournament and the inaugural OMG week taking place in November. OMG week, is the brainchild of George Calombaris and stands for Oh My Greek. We're also hosting our iconic Afternoon Tea with Wedgwood on a daily basis,” added Sington.

The Langham, Melbourne is renowned for being a chic, luxurious haven in the heart of Melbourne's bustling Southbank precinct. Ideally located on the banks of the Yarra River, the hotel overlooks the city's Flinders Street Station and Central Business District.

The hotel's award-winning Melba restaurant is a often referred to as an innovative benchmark-setting restaurant while the hotel's Aria Bar is revered for its contemporary High Teas as much as it is for its  service-oriented evening bar offerings.

Chuan Spa offers an extensive treatment menu which caters for both those looking for result focussed facials as well as those seeking the ultimate in relaxation.

Bookings may be made by visiting melbourne.langhamhotels.com.au or by calling +61 8696 8888.

The Langham, Melbourneat Southbank is located at the heart of Melbourne's diverse performing arts scene, and is a proud partner of the Melbourne Food and Wine Festival, Melbourne Recital Centre, Opera Australia and the Melbourne International Jazz Festival.